Not so, demographers say.

"Back around 1980, and I think before then, there was this thing going around that 75 percent of people ever born were alive at the time," Carl Haub, a demographer at the Population Reference Bureau, told The Huffington Post. "Occasionally I’ll still have someone call and they want to do a story on that particular number... It's not true."

Haub calculates that of all humans who have ever lived, only about 6.5 percent are now alive--which means that the number of people who have ever lived is larger than the world's current population. Alas, the dead outnumber the living.

“You know, for much of early history there’s just slim evidence of how long people lived," Haub said, "but it’s really how many were born is the important thing. There are really only two elements in it: what was the size of the population in 50,000 B.C. and in later periods, and how many births were there over the history from then to now?" 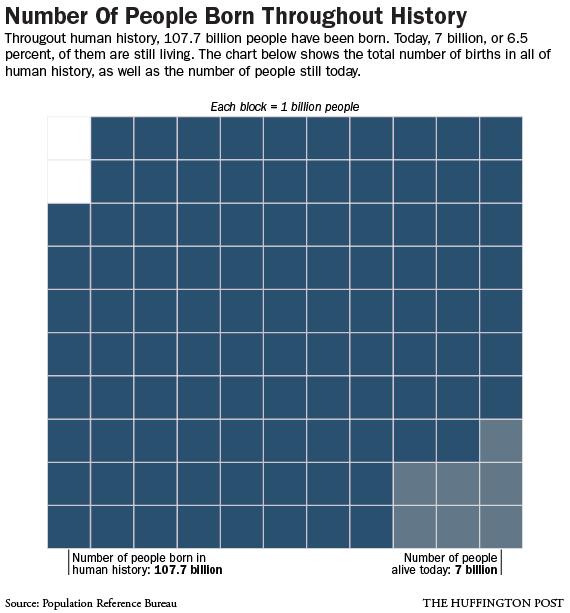 The world population hit 7 billion last year, and the number of people who have ever lived is around 107.7 billion. But what about the future? Haub said the percentage of people ever born who are still living may increase.

"What it really comes from too is the fact that our population has gotten so much larger over history," Haub told The Huffington Post. "In 1900, world population was at 1.6 billion. And then 100 years later, in 2000, it was 6.1 billion. Kind of one of those numeric accidents in history, the numbers change places. But when you put that in perspective of how long we’ve been here, you can see that we’ve had a victory over disease, famine, and such things." 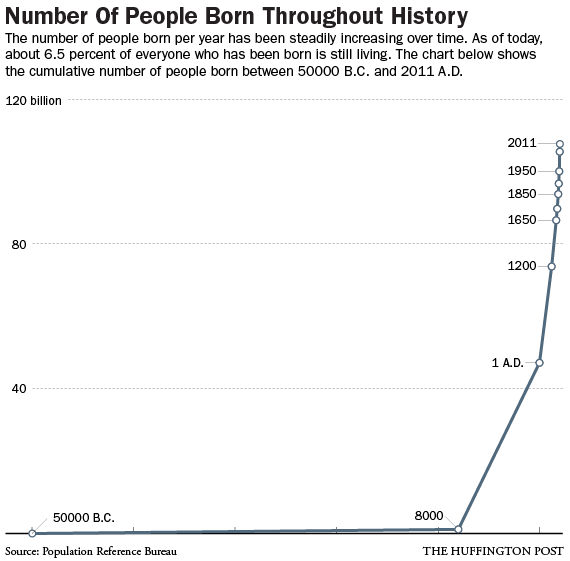 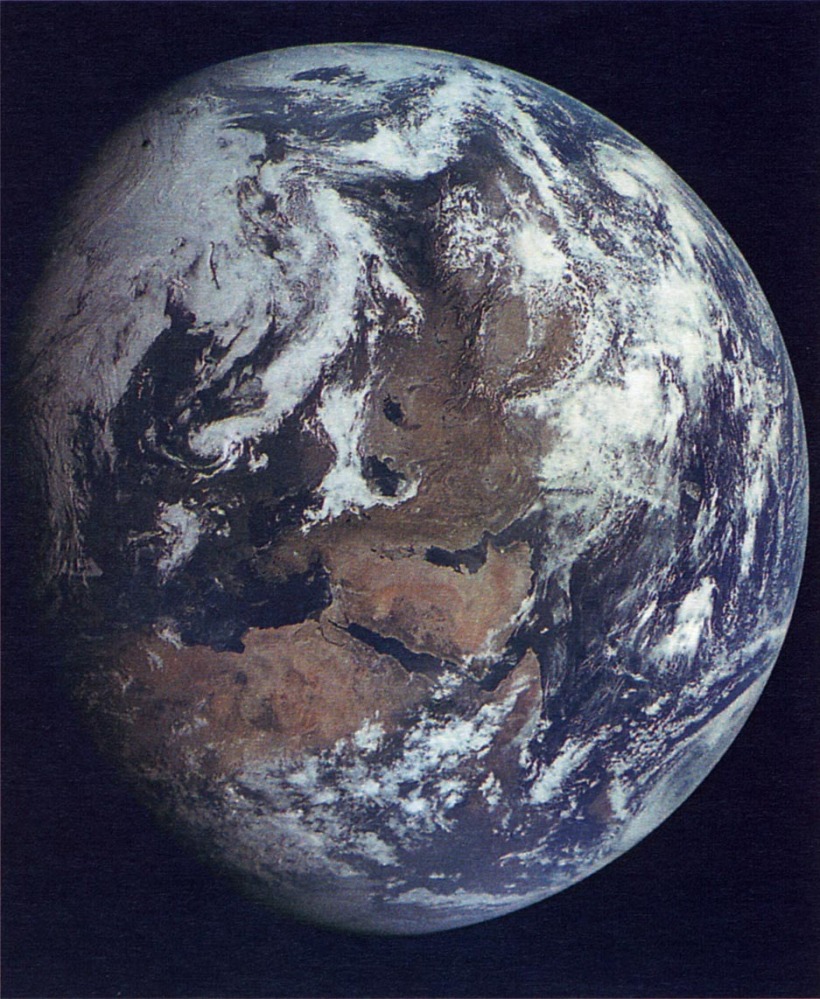