Imagine exploring the most extreme places on Earth--living in a place so cold that you suffer from pounding headaches, constant nosebleeds and painful earaches. Imagine trekking through the driest desert, places that have not seen rain in centuries. Or diving to the deepest trenches on the ocean floor where the pressure, as great as an elephant standing atop every little postage stamp-sized spot on your body, would crush you if you were unprotected. How about visiting the hottest place on Earth, or the rainiest, or the snowiest, or the most remote place in the world?

Kids, both real kids and the kid that lives within every adult, are always excited to find out about extremes and that's the premise of my new book Extreme Earth Records [Chronicle, $17.99]. Mind-bending facts and stunning photographs take them on an incredible journey around our home planet, a scientific expedition exploring Earth's most amazing records.

Most of us will never have the opportunity to visit most, if any, of these extreme places on Earth, but we enjoy reading about them and exploring them in our imaginations. This is an adventure book for kids, but an adventure book that is real and teaches at the same time as it entertains. So prepare yourself for a journey to extreme places. The imaginary ship of your mind is waiting. 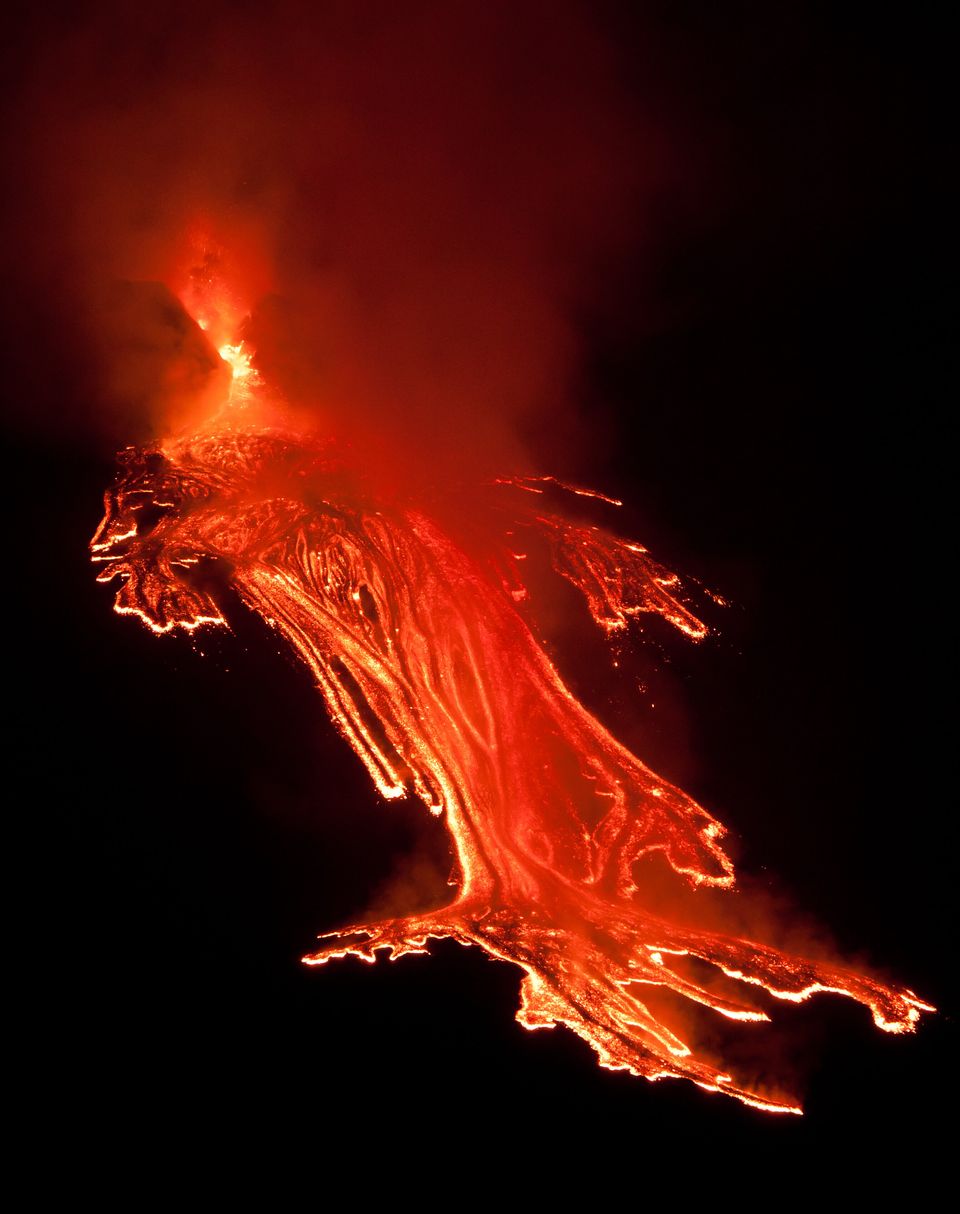 1 / 7
The largest volcanic eruption on earth
As you read this piece, approximately twenty volcanoes are erupting somewhere in the world. But three-quarters of the eruptions occur unnoticed, in the depths of the ocean. Scientists think that the largest eruption on Earth was at Lake Toba in Sumatra, Indonesia, about 73,000 years ago. The explosion released so much dust and ash that it blocked sunlight for years and resulted in a thousand year long ice age. The largest eruption in modern times was Mount Tambora, Indonesia, in 1815. It cast a cloud of ash around the world that lasted for several years, and the sound of the eruption was heard 1,240 miles (2,000 km) away. <em>Photo © RZ_Design/Shutterstock</em>