Every country has its own unique and distinguishable customs. Traveling from place to place is a chance to see new sights, learn different histories and taste exotic cuisine. Despite geographical and cultural differences, sleep remains universal to us all.

While we all sleep, different nations approach bedtime with individual routines and traditional practices handed down from previous generations. We’ve partnered with British Airways to journey through time zones as bedtime arrives to these eight different countries -- one for every hour of sleep the Mayo Clinic recommends we get each night -- and explore the many faces of sleep.

Japan:
In a survey of 21 developed countries, Japan led the pack in sleeplessness, averaging the least amount of sleep per night. In another survey, the Japanese averaged about 6 hours, 21 minutes of sleep on work nights. This often leads to unusual nap sessions -- taking place at desks, in meetings, on the train ride home or even standing up. The Japanese call this type of napping inemuri, or “to be asleep while present.” This type of napping is most common among higher-ranking staffers, who can get away with it, and those in lower level positions, who often go unnoticed. 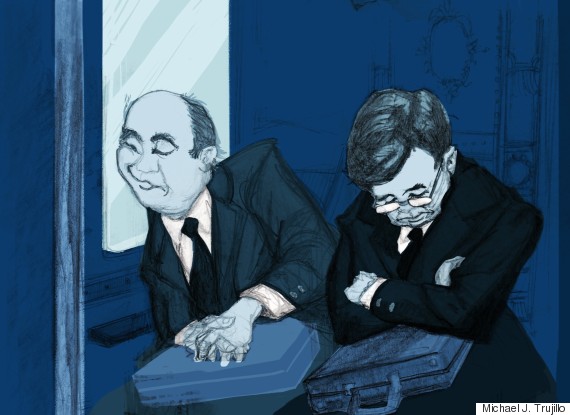 China:
Traditional Chinese medicine sees the influence of yin and yang in sleep patterns and habits. According to TCM, sleep happens when these two complementary energies shift. Some practitioners of TCM recommend acupuncture and herbal remedies like chrysanthemum tea, which is known to treat blood pressure as well as headaches and insomnia. TCM practitioners also believe that getting to bed by 10:30 p.m. is key for organ repair, which begins at 11 p.m.. 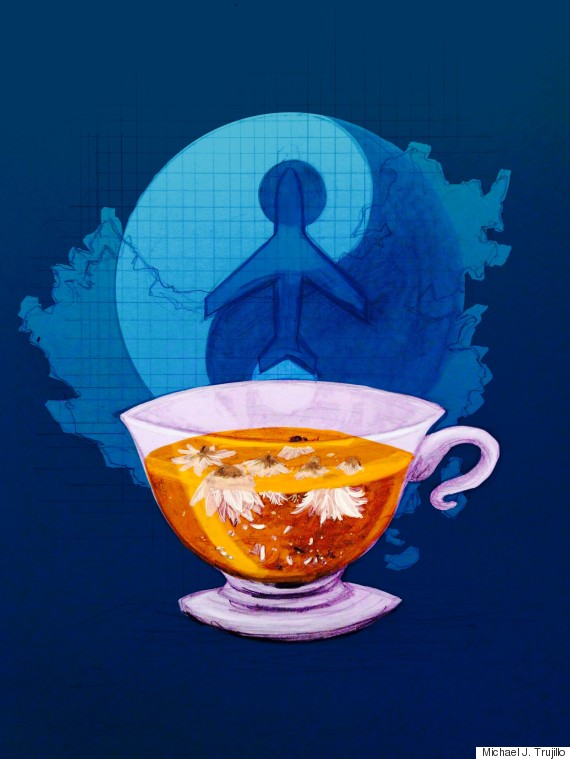 Germany:
The secret to restful sleep, according to many Germans, is fresh air in the bedroom. Germans usually forgo a flat sheet, sleeping only with a duvet-like blanket known as a daunendecke or decke. These covers are often hung out of windows throughout the day to absorb the smells of the outdoors. 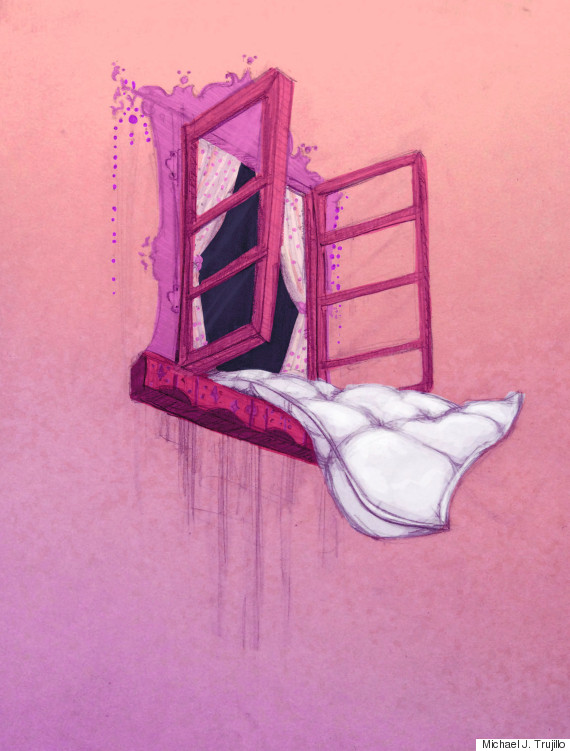 Norway:
Scandinavian parents believe exposure to the cold is healthy. For Norwegians, the benefits start at an early age. It’s common practice to bundle up babies in their strollers and allow them to nap in the frigid winter air.

Similar to the decke in Germany, Norwegians typically sleep with comforters that are smaller than their mattresses. If a couple shares a bed, each person sleeps with his or her own individual blanket. 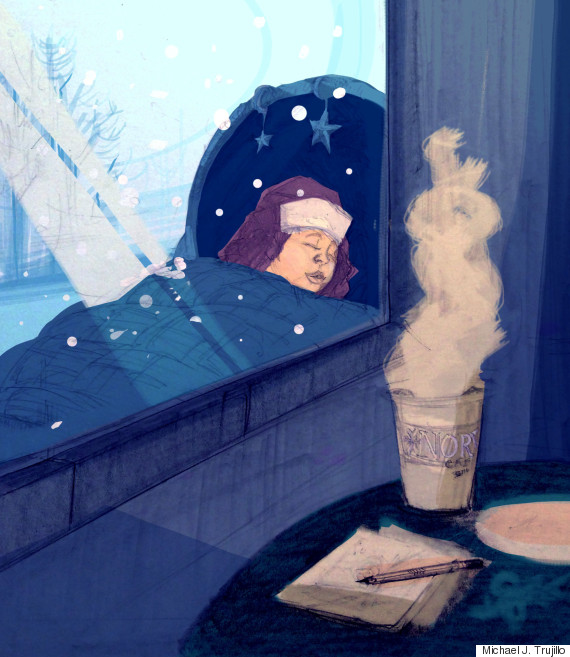 Great Britain:
Brits love their tea -- so much that having a cuppa before bed is common practice. Nearly as common as the bedtime beverage: turning in sans pajamas. One-third of Brits surveyed by the National Sleep Foundation said they sleep in the nude. That far outstrips the 8 percent of Americans who report wearing their birthday suits to bed. 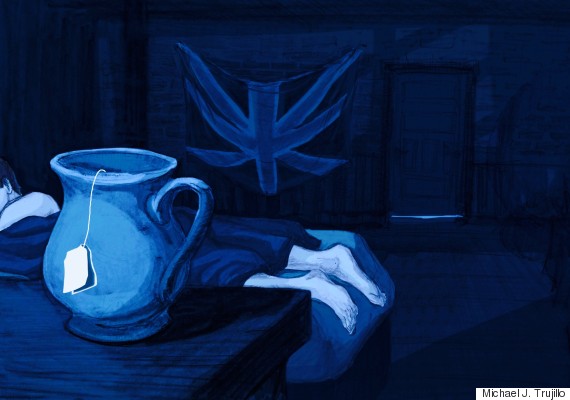 United States:
Americans like their beds like they like their steaks, big. The California king bed was created sometime during the the 1920s or '30s as a glamorous mattress large enough to bed the big-name celebrities of Hollywood. The Eastern king-sized bed (aka simply the king bed) became standard after World War II because it was the exact size of two extra-long twin box springs.

Along with sleeping in ridiculously large beds, Americans also love their televisions and their gadgets. More than half of Americans recently polled by the National Sleep Foundation report watching television and/or using a computer or tablet within the hour before bed. 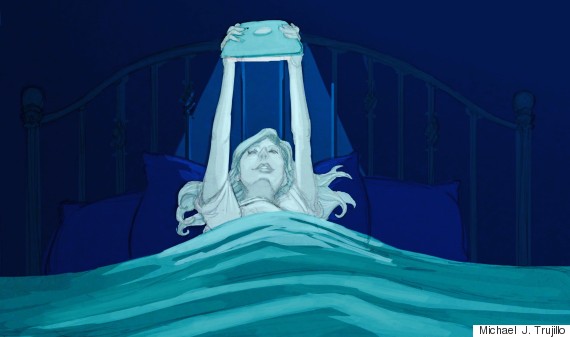 Guatemala:
The Mayans believed that worrying kept a person awake. Modern Guatemalans have carried on this ancient belief, as well as the Mayan remedy of worry dolls. These dolls don traditional Mayan dress and “listen to” the sleeper’s worries. The dolls are then tucked under the pillow and continue the worrying for the sleeper until morning. 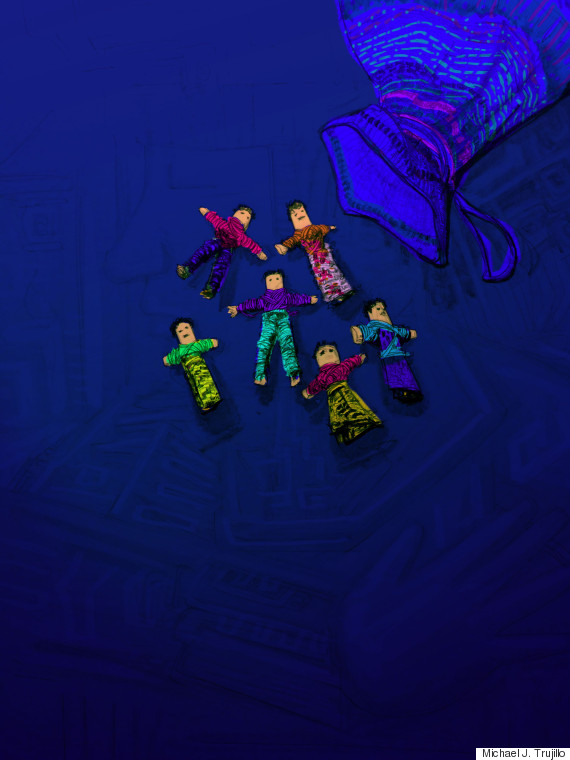 Mexico:
In Mexico, sleep is often preceded by ritual. A 2013 study by the National Sleep Foundation found that 62 percent of the Mexican people surveyed said they meditate or pray before going to bed each night. In addition to prayer, 52 percent of the Mexicans surveyed said they take warm baths or showers as a part of their bedtime routine. They could be on to something: out of the countries the foundation polled, on the average work night, Mexico gets the most amount of sleep. 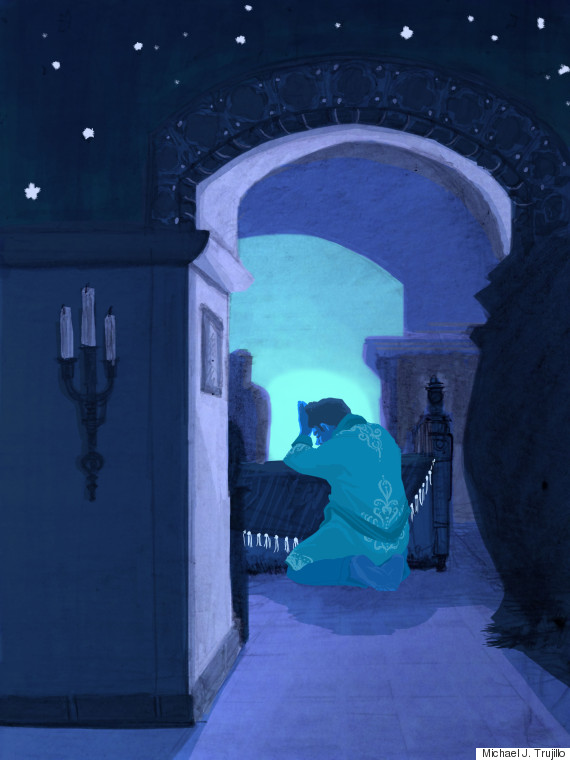 No matter where you’re from in the world, or where you’re heading, with British Airways you can always be guaranteed a good flight’s sleep. And with our partner American Airlines, we have the most flat beds between New York and London. Learn more and book at BA.com