The first decade of the 21st century has been defined by world news stories that have jolted us -- for better or worse -- into a new era. From the ongoing Iraq war to the colossal Haiti earthquake, there has been no shortage of significant global events.

As we prepare to kick off 2011, we're asking HuffPost readers to cast their votes on the world story of the decade. Please submit your nominations below, or tweet them using the hashtag #storyofthedecade or email them to submissions@huffingtonpost.com. 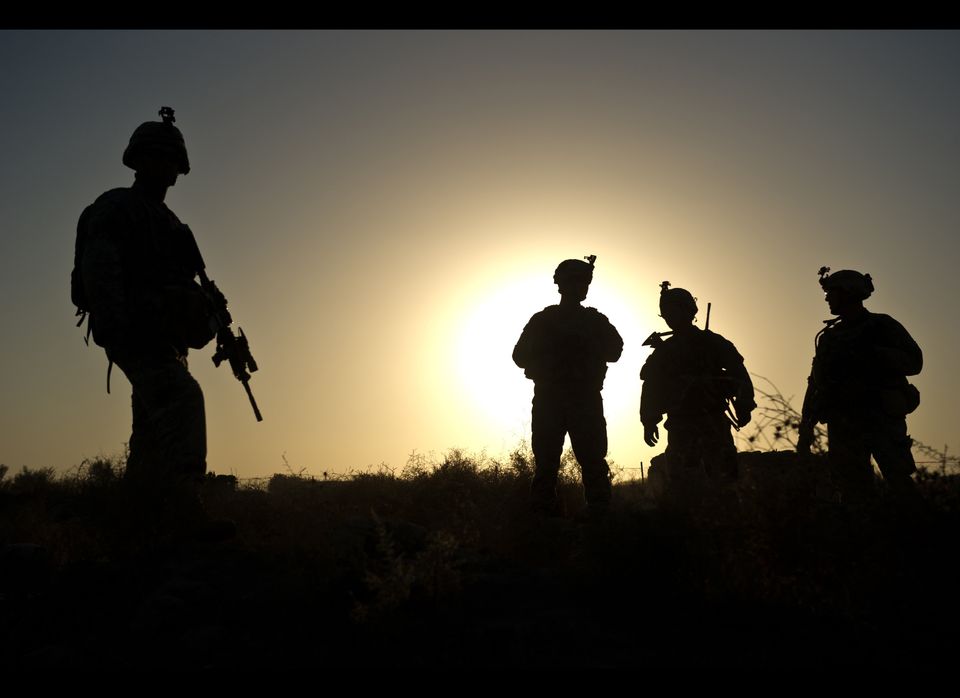 1 / 7
Iraq And Afghanistan Wars
The war in Afghanistan began in 2001 against Al-Qaeda and its Taliban supporters in response to the Sept. 11 attacks on the U.S. and has since killed tens of thousands of people, most of which have been civilians. Meanwhile, the second Gulf War, or "Operation Iraq Freedom," began in 2003 under the assumption that the nation was planning to employ weapons of mass destruction.
Getty