This story originally appeared on ArchDaily. by Michael Aynsley

The following list, originally published on BuzzBuzzHome, is based on data from the Council on Tall Buildings and Urban Habitat, the recognized authority on skyscraper height. 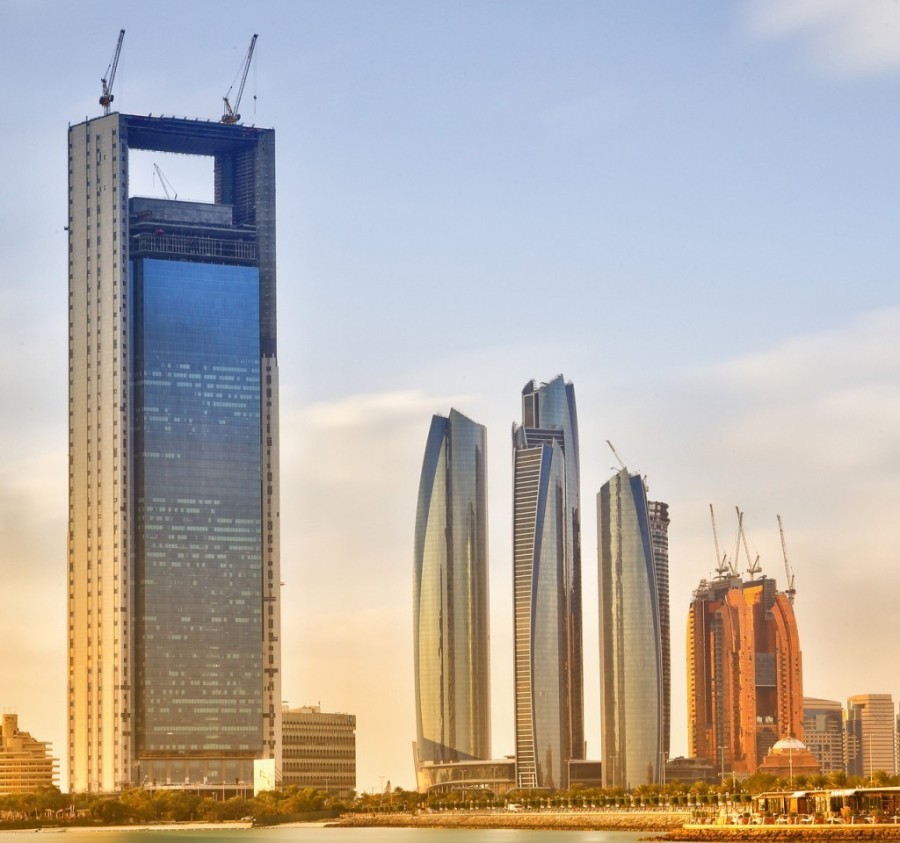 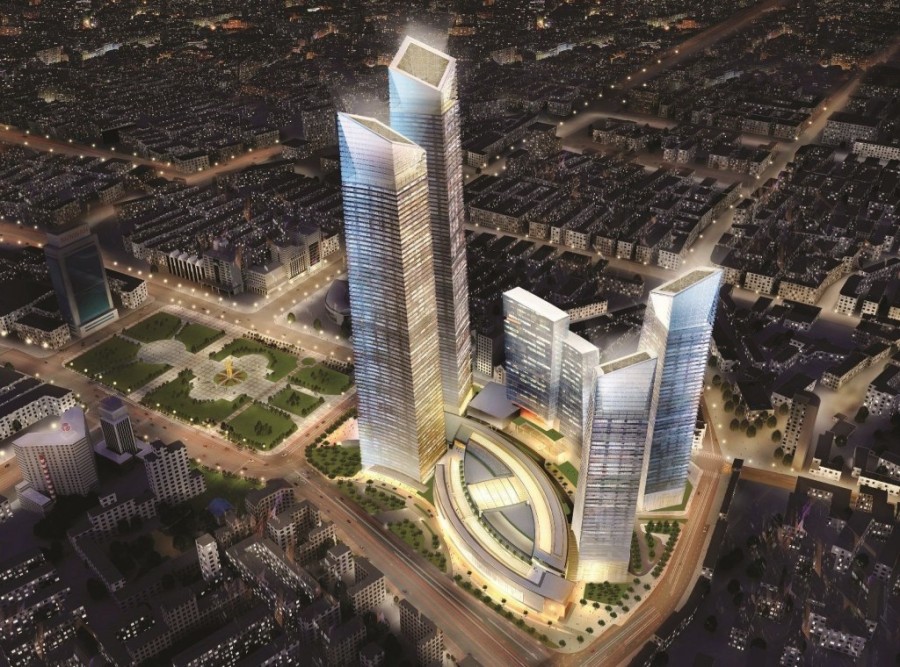 Floors: 68 Global ranking upon completion: 56th tallest Interesting fact: When fully complete, the 9.3 million-square-foot, multi-building complex will include a mall, hotel, office space, residential units and a subway. Tower 2, the office portion of the project, will be the tallest building in Shenyang. 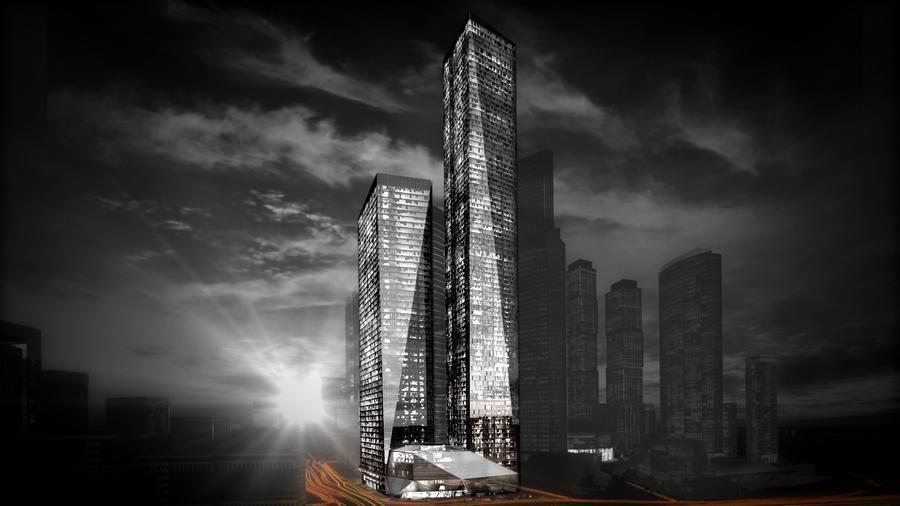 Height: 85 Global ranking upon completion: 55th tallest Interesting fact: The tower is part of Moscow’s thriving International Business Center, a mixed-use district centrally located within the Russian metropolis and loosely based on London’s Canary Wharf and Paris’s La Défense. It was designed by Skidmore, Owings & Merrill, the same architecture firm behind One World Trade Center in New York City and the Burj Khalifa in Dubai. 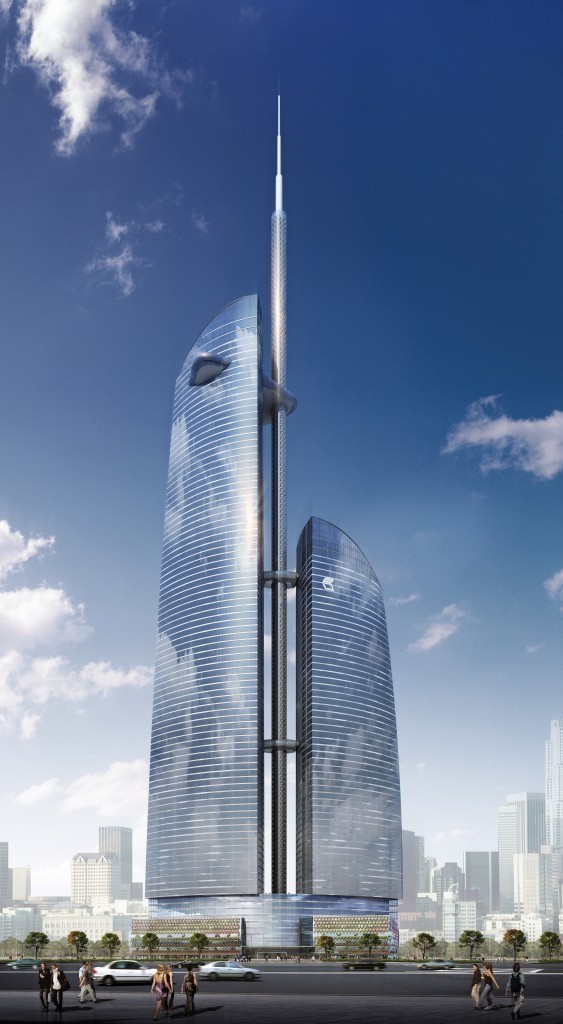 Floors: 95 Global ranking upon completion: 43rd tallest Interesting fact: Like OKO, the Vostok Tower is also part of Moscow’s fast-growing business district. Once the building is topped off, it will be the tallest in Europe. 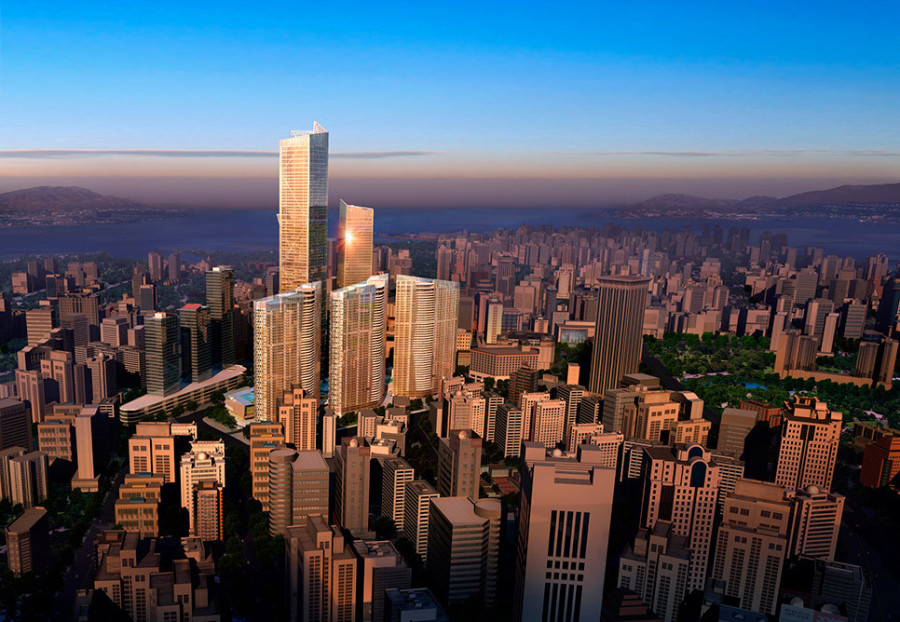 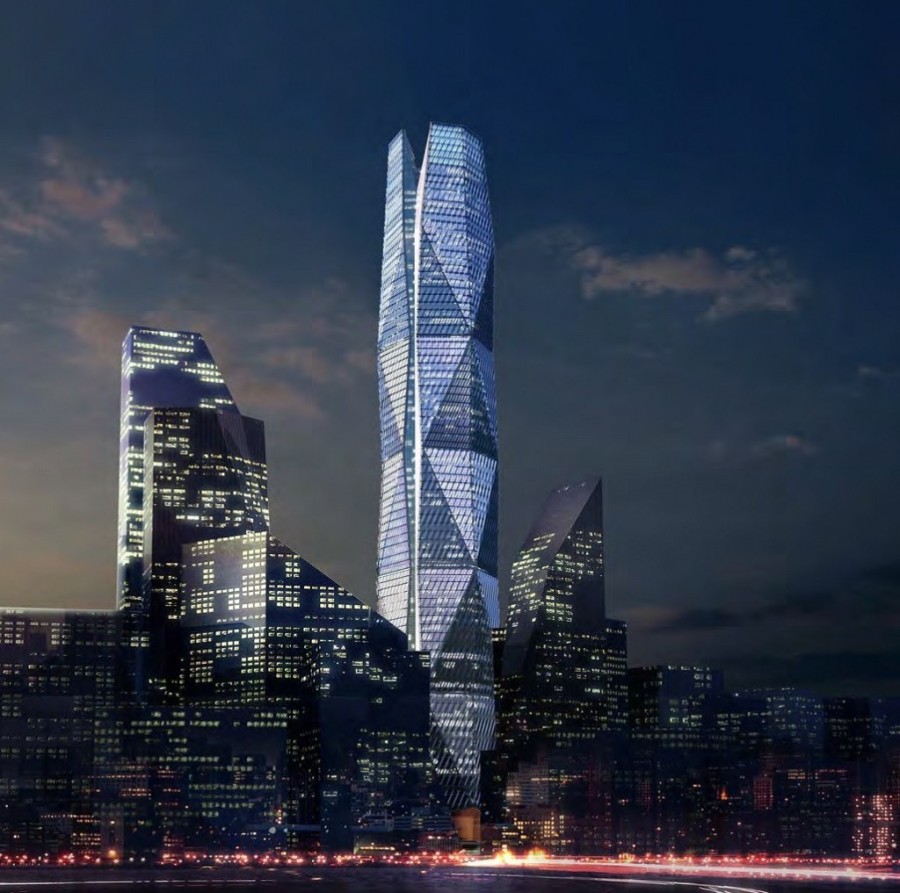 Floors: 79 Global ranking upon completion: 34th tallest Interesting fact: The tower’s external layer of fins, gantries and perforated panels are there to shade the building from the unrelenting desert sun. 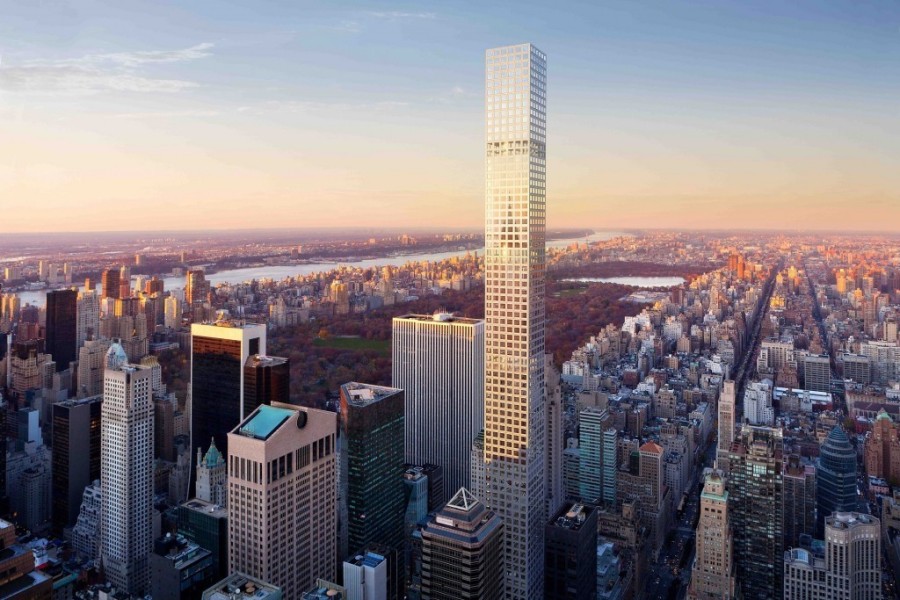 Floors: 85 Global ranking upon completion: 22nd tallest Interesting fact: As it has already been topped off, 432 Park Avenue is the tallest building in the the Western Hemisphere. The building’s most expensive unit on the market, Penthouse 94, is a full-floor, 8,255-square-foot six-bedroom with a $82.5 million price tag. That’s $9,994 per square foot.

Floors: 101 Global ranking upon completion: 21st tallest Interesting fact: Construction on Marina 101, Dubai’s second tallest tower, originally began in 2006 but was stalled due to the global financial crisis. The project will finally be completed in the early part of 2015. 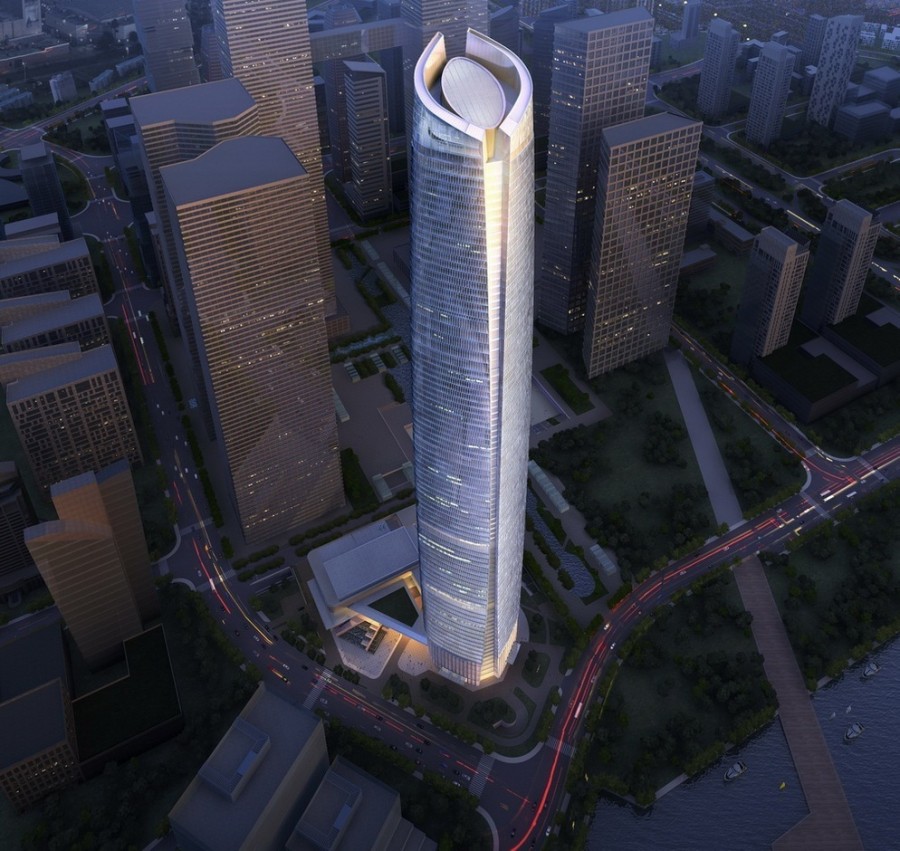 Floors: 88 Global ranking upon completion: 19th tallest Interesting fact: The tower’s aerodynamic shape was designed to reduce wind resistance and the vortex action that builds up around super-tall towers. 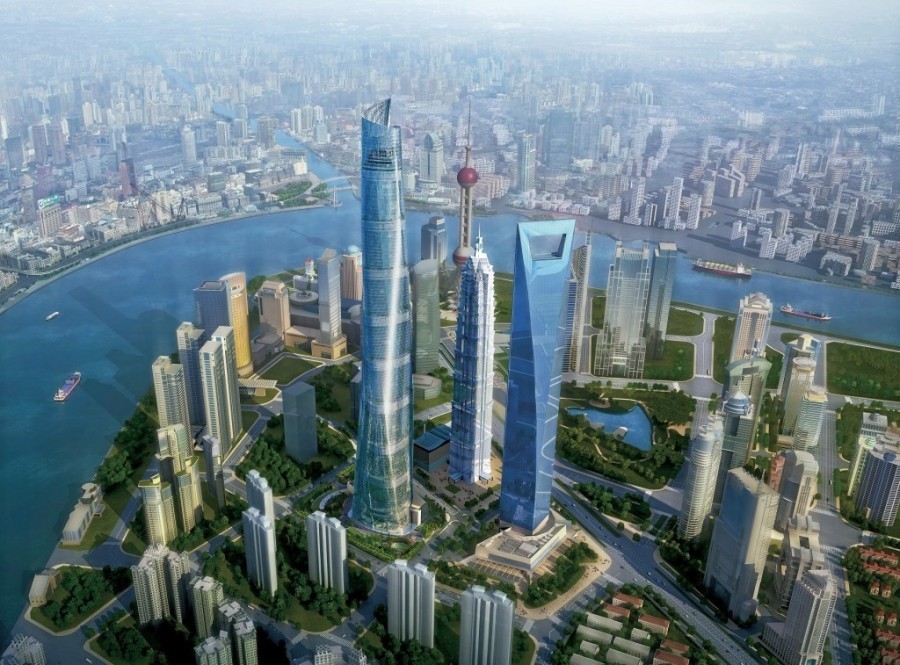 he World’s 10 Tallest New Buildings of 2015 originally appeared on ArchDaily, the most visited architecture website November, 2014.