Extreme water security risks across the Middle East and North Africa could lead to political tensions and devastating spikes in global oil prices, according to a new report. The two regions have already experienced months of protests and revolutions, including the ongoing intervention in Libya.

Produced by the U.K.-based risk analysis firm Maplecroft, the 2011 Water Security Risk Index rates both regions as having the least secure water supplies in the world. Among the 18 nations which were categorized as having "extreme risk" were Kuwait, which came in at number two, as well as Iraq and the United Arab Emirates, which followed at number seven and number nine respectively.

Sweden, Guyana, Canada and Russia are among those with the most secure supplies, Reuters is reporting.

View the 18 nations ranked as having "extreme risk" water supplies below:

World Water Day 2011: Which Nations Are Most At Risk?
Water Security Risk Index 2011 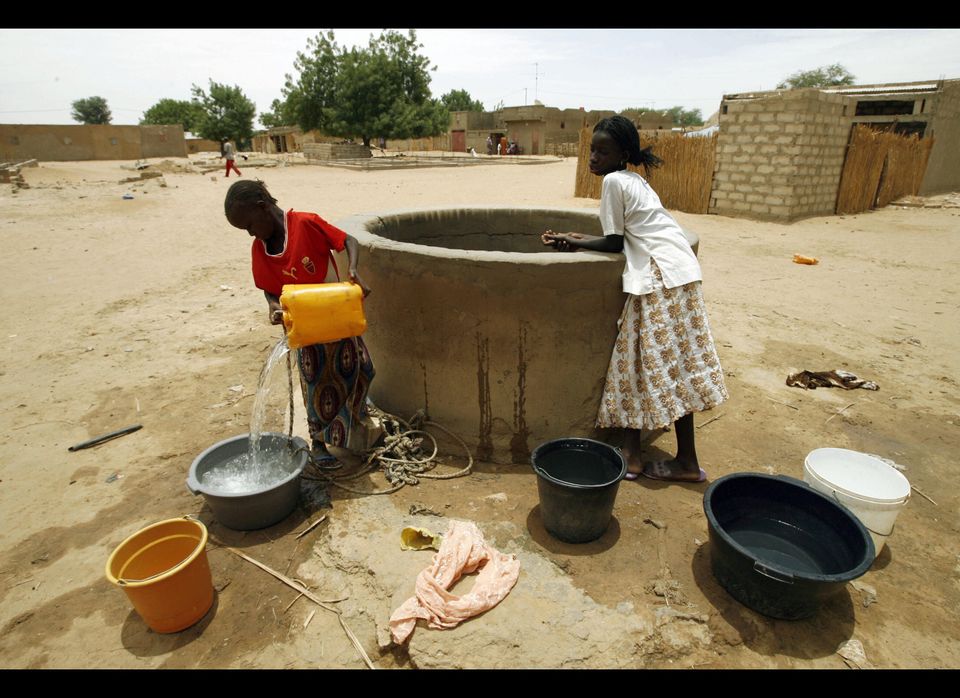