This year's annual summit led by the Stockholm International Water Institute (SIWI) opened with a global appeal to reduce food waste as a means to preserve water.

"More than one-fourth of all the water we use worldwide is taken to grow over one billion tons of food that nobody eats. That water…is sent down the drain," Torgny Holmgren, Executive Director of the SIWI, explained at the start of the summit.

This plea is a major goal for summit attendants, including global leaders and specialists, to tackle issues including water and food security, specifically the problems posed by expanding populations and economies.

"Reducing the waste of food is the smartest and most direct route to relieve pressure on water and land resources," Holmgren said. "It's an opportunity we cannot afford to overlook."

Worldwide, 1.5 billion people overeat, and an excess of one-third of the world's food goes to waste. Redistributing these resources could help the 900 million people suffering from hunger and the additional 2 billion facing serious hunger-related maladies, according to the World Water Week summit.

U.S. residents discard 40 percent of the nation's food every year, according to a study by the Natural Resources Defense Council (NRDC). That's $165 billion in wasted food -- a meagre 15 percent reduction of which could reportedly feed 25 million Americans, annually.

"As a country, we're essentially tossing every other piece of food that crosses our path," Dana Gunders, NRDC project scientist, explains in a release. "With the price of food continuing to grow, and drought jeopardizing farmers nationwide, now is the time to embrace all the tremendous untapped opportunities to get more out of our food system. We can do better."

What you can do: The NRDC explains that a conscientious shopper can significantly reduce waste. Take note of expiration dates, buy 'unappealing' produce that others are less likely to pick, and only cook the amount of food necessary. 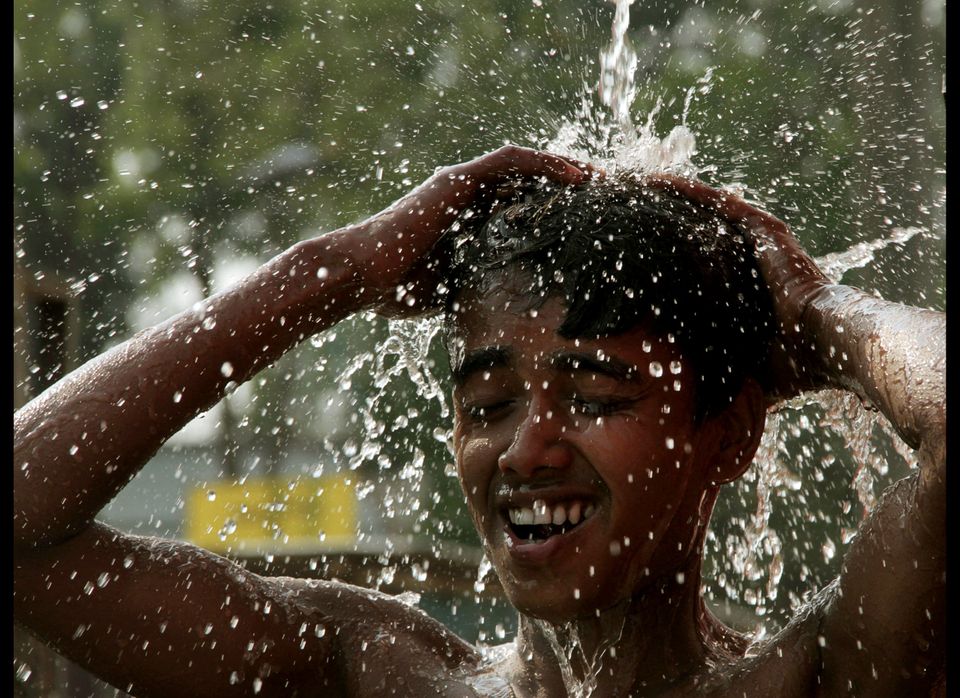