On International Women’s Day, we have a number of groundbreaking accomplishments to celebrate. This year alone, women in the U.S. won the right to serve on the front lines in combat and President Obama inched closer to pushing for equal pay for men and women.

Global health for women has also seen some major boons, too. The number of mothers who die during childbirth has been reduced by almost 50 percent and HIV drug prices have fallen by more than 99 percent since 2000.

But we’re not done fighting yet.

Women across the globe still face horrifying abuse and health risks, including sexual exploitation and genital mutilation, devastating injustices that are in our power to eliminate in this lifetime.

Read through the seven disturbingly sad truths women face and find out how you can get involved in improving the lives of women around the world.

Female Genital Mutilation
FACT: In Africa alone, 101 million girls have undergone female genital mutilation, a cultural practice that’s meant to keep girls chaste, but subjects them to intense torture in the process. With no anesthetic, a girl’s genitals are carved out (including her clitoris and labia) and what remains is stitched together, allowing a small enough aperture for urination and menstruation, which can lead to serious health consequences, New York Times' Nicholas Kristof reports.

What you can do: While the practice has been recognized internationally as a human rights violation, activists say that through education and raising awareness, we can work to ultimately change the culture to end the practice. Find out more here.

Maternal Health
FACT: Every year, life-threatening complications from pregnancy and childbirth claim the lives of nearly 300,000 women, according to the Gates Foundation. While the number of mothers who died in childbirth has been reduced by nearly 50 percent, it is within our reach to reduce that figure to zero.

What you can do: Low-cost medical interventions with local healthcare providers are critical to protecting and saving the lives of expectant mothers. Learn more about how the Bill & Melinda Gates Foundation’s Maternal, Neonatal & Child Health is advocating for mothers and how you can get involved here.

Fistula
FACT: Fistula –- a hole that develops between a woman’s vagina and bladder or rectum –- is one of the most devastating birth injuries and it affects between 30,000 to 50,000 women a year simply because they can’t afford proper medical care. The condition leads to such severe incontinence that the woman’s body leaks urine and feces, and oftentimes, the smell becomes so unbearable that her husband will force her out of the home to fend for herself.

What you can do: Support the Fistula Foundation, which raises awareness for the condition and funding for repair, prevention, and educational programs worldwide to help eliminate fistula. Get involved here.

Rape
FACT: One in three women on the planet will be raped, beaten or assaulted in her lifetime, that’s a total of 1 billion women subjected to devastating violence.

What you can do: Join 1 Billion Rising, a global movement that came together on Valentine’s Day to demand an end to violence against women, and continues to fight for women’s right to live in a world where their safety is never at stake. Get involved here.

Human Trafficking
FACT: An estimated 2.5 million people across the globe are trafficked, according to the UN. Of those victims, 43 percent are used for sexual exploitation, of whom 98 percent are women and girls. Globally, there are more slaves than ever before in history.

What you can do: A number of organizations are fighting to finally put an end to human slavery once and for all. Find out how you can get involved here.

Child Brides
FACT: Child marriage has been outlawed in most countries, but enforcement is so poor that more than 60 million girls under the age of 18 are married (many to men twice their age or older), according to CARE. This forced institution subjects girls to health risks and deprives them of the opportunity to pursue an education and personal development.

What you can do:A number of organizations are working to put an end to this inhumane practice. Find out how you can get involved here.

Infant Mortality
FACT: Every day, more than 19,000 children die from preventable causes, according to UNICEF.

What you can do: When mothers across the globe have access to clean drinking water, nutritious food and necessary immunizations, we will be able to bring the infant mortality rate down to zero. Find out how you can join UNICEF to fight to save children around the world here.

CORRECTION: This post originally reported one in three women would be raped in her lifetime. It has been corrected to say "raped, beaten or assaulted." 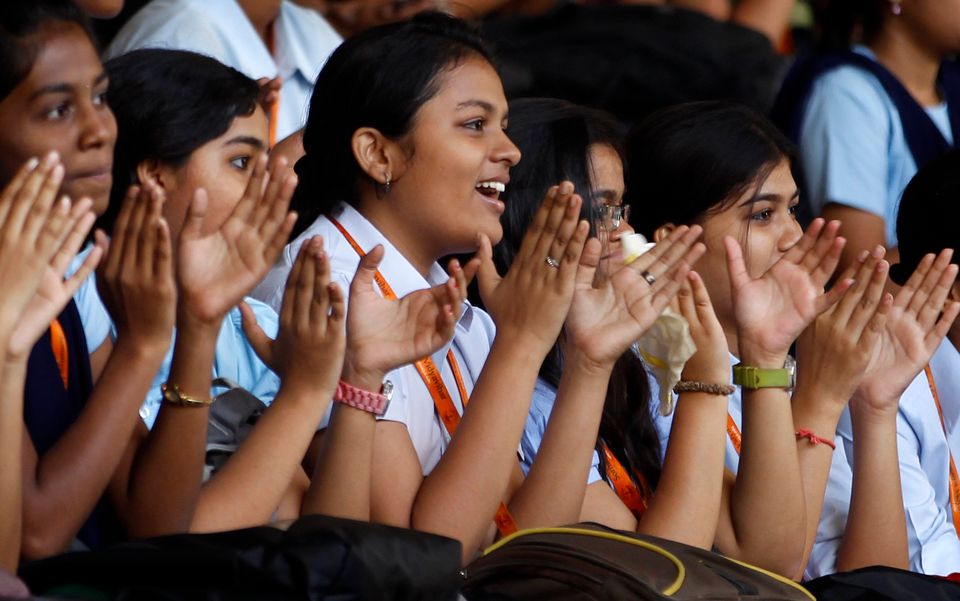