The 2015 World's 50 Best Restaurants were announced Monday afternoon via livestream, and already the Internet is abuzz with criticism and praise.

Spain's El Celler De Can Roca, the 2013 winner of The World's Best Restaurant title, usurped last year's victor Noma of Copenhagen to take the top spot again -- plunging Noma, the winner in 2010, 2011, 2012, and 2014, to number three. Only six American restaurants made the list.

According to a press release, the list of winners is determined by 1,000 voters from around the world who belong to The Diners Club World’s 50 Best Restaurants Academy. The organization works with Deloitte Consulting to preserve the "integrity and authenticity of the voting process," but it hasn't stopped criticism for how the votes are calculated.

"Voters are supposed to have eaten in the restaurants they vote for at least once in the preceding 18 months,” chef Joël Robuchon told The New York Times. "But no proof of their visit, no expense bill is required, and I know for a fact that this is a major loophole in the process."

As First We Feast points out, industry insiders were also up in arms about meals paid for by tourism boards, the "best female chef" category, and the apparently insidious encroachment of marketing campaigns.

Scroll through the list's top 10 below to see if you agree. Read the complete list of winners here: 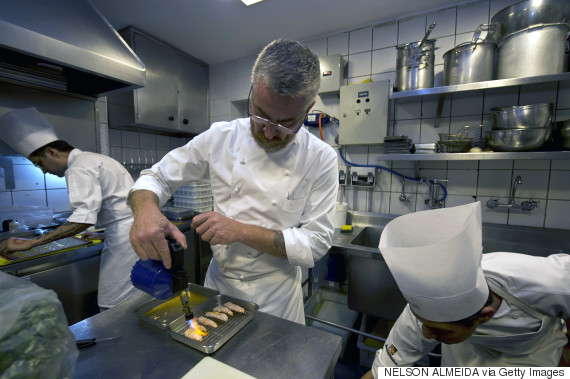 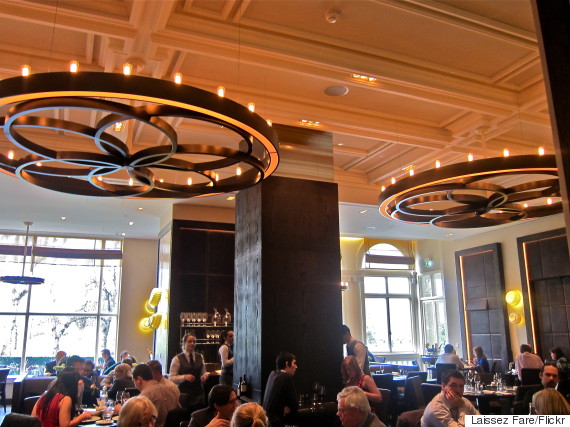 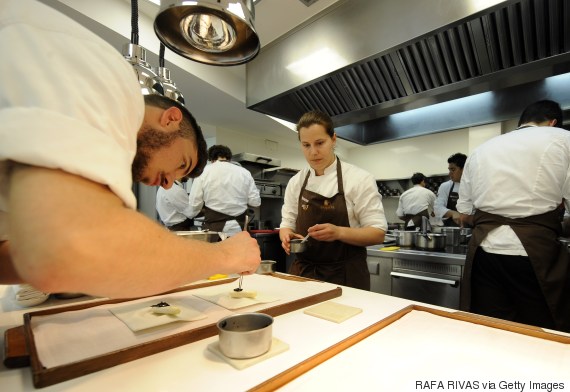 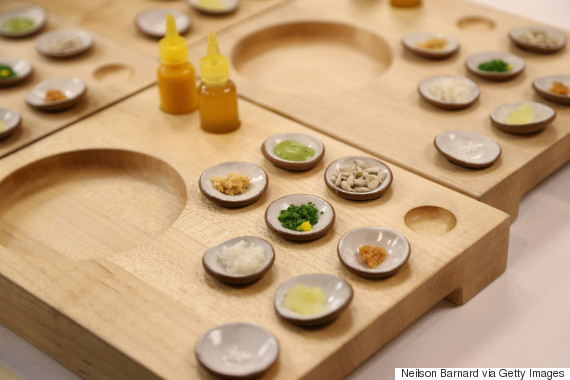 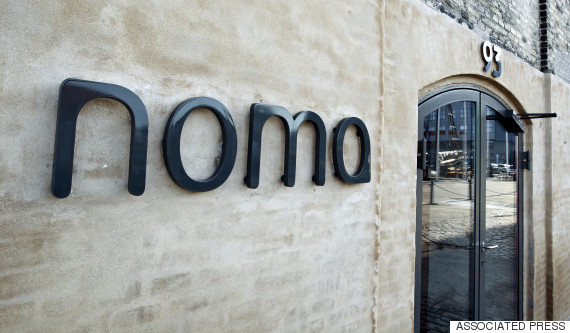 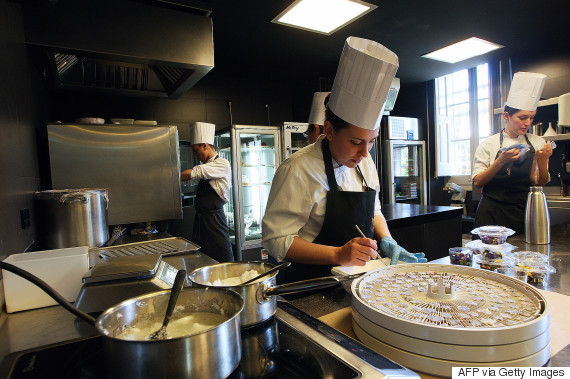