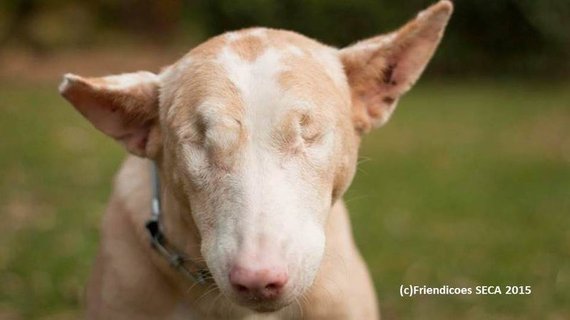 Two oceans and 8,000 miles separate India from the United States--but the cultural chasm between the countries is even bigger, especially when it comes to the welfare of stray animals. Some people may find it surprising, but Delhi (India's second most populous city) does better by its strays than does the vast majority of America. Unfortunately, that may be changing. And the consequences for stray pets in India are dire. More on that later; first, a few details.

In the United States, most homeless dogs, cats, and other pets are brought to taxpayer-funded "shelters." After a few days, if they are not claimed by an owner, they are put down (a sterile euphemism for "killed"). Best Friends Animal Society estimates that 4 million unwanted or lost animals are disposed of every year in this manner by U.S. shelters and "humane societies." 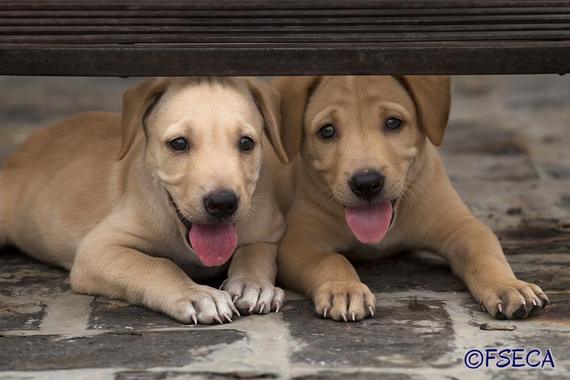 But a very different - and far better - model is being practiced in Delhi, India, one that pragmatically addresses the realities of stray overpopulation and human health while keeping its moral compass set firmly on animal welfare and compassionate care. It's proven remarkably efficient, extremely popular, and very effective in the portions of India it services. And yet, it is in danger of collapse.

The Delhi-based non-governmental organization (NGO) called Friendicoes has been innovating in this space for decades. What the group has accomplished in its 35-year history is astounding: starting in 1979 in a single, tiny room with a dozen or so stray dogs and cats, Friendicoes has since grown to include a sanctuary for thousands of sick, aged, or unwanted animals, including dogs, cats, horses, monkeys, and even cows (among others). They also run a mobile clinic for unhealthy or overworked equines (mostly horses and donkeys). 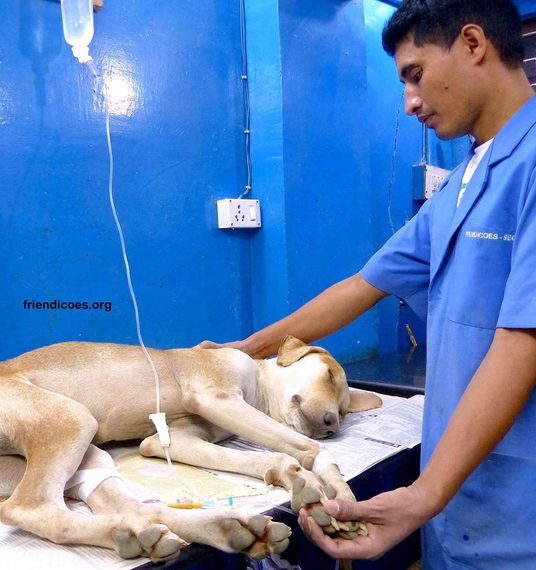 And a cornerstone Friendicoes service has been the Animal Birth Control (ABC) program, which, rather than killing strays, sterilizes and vaccinates them against rabies instead. Though the human population of Delhi has grown astronomically of late (the territory's population is now almost three times that of New York City), the homeless pet rate has actually decreased in that time, and, according to officials at Friendicoes, there has not been a single case of rabies in years there. Another plus: Because the number of strays is now under control, the number of human-animal conflicts has dropped drastically, leaving the great majority of citizens in support of the program. To say that Friendicoes has been successful would be a serious understatement.

But the times, they are a-changing.

Recently, the North Delhi Municipal Corporation reneged on payment for nearly a year's worth of ABC work that had already been performed, leaving the group in such a financial lurch that they've had to cease their 24-hour ambulance service for injured animals. This has been an essential component of their overall program, and every day that an ambulance sits idle, countless injured animals suffer on the street or in ditches. And that's not all: Friendicoes may be forced to shutter its entire operation if the economic issues aren't soon resolved. 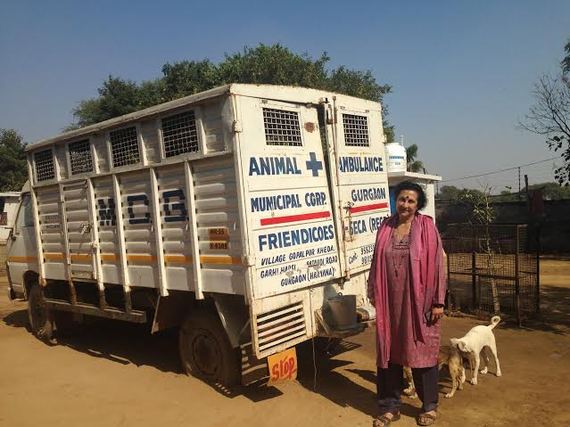 These programs are very popular; obviously the citizens of Delhi get it. And obviously the city government needs to get it. After all, it's been their good fortune that an NGO like Friendicoes has managed animal control for them in the massive Delhi community all these years. If the government continues to renege on its obligations and Friendicoes is forced to shut down, one of two grim scenarios is certain to unfold: 1) The number of street animals will drastically increase, leading to a multitude of new conflicts with people and a possible resurgence of rabies, or 2) the city will end up spending a fortune doing animal control itself for an urban environment of more than 16 million people.

This is absurd when you consider that the money owed Friendicoes is equivalent to less than $100,000. Most importantly, either scenario will increase the suffering of Delhi's stray pet population dramatically. In places like Mumbai and Kovalam, misguided citizens have resorted to the outright killing of stray pets on the street - sometimes with poison, sometimes with hand tools, sometimes with fire. It is even conceivable that the city could return to the days of mass euthanasia. This has already been proposed by the government in the Indian state of Kerala. Either way, it amounts to catastrophe for the animals.

It is senseless that Friendicoes, which should be a model program for the developed world - the U.S., in particular - is in danger of collapse after decades of proving itself effective, economical, and humane. If an organization like Friendicoes is forced to shutter under these circumstances, what does that say for our hopes for applying its wisdom and compassion to our country where 4 million homeless animals are disposed of annually?

Please get involved by signing the petition today.

More information on Friendicoes is available at their website. 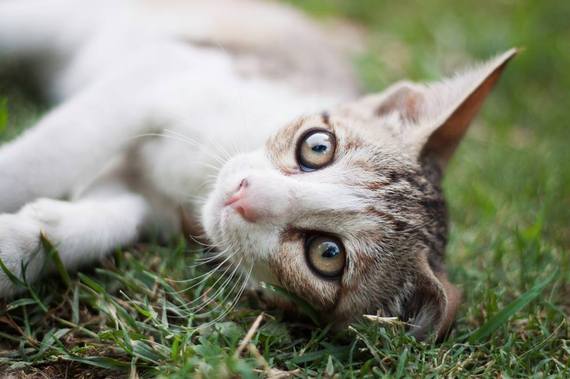