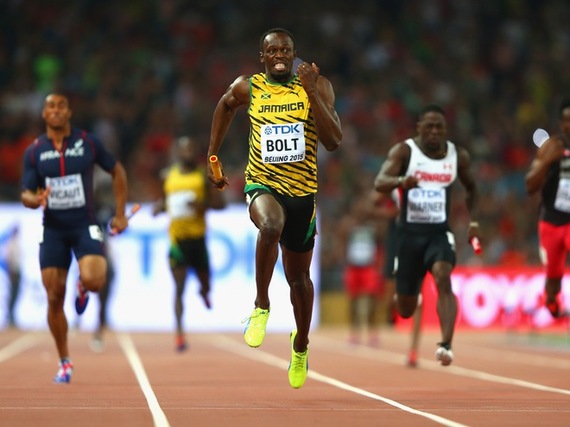 The modern sports star is a new breed of human. As Mark McClusky describes in his book Faster, Higher, Stronger, training hard with a good coach is no longer enough to compete at the elite level. As today's athletes approach the limits of human performance, they're turning to science to gain an edge.

In the new age of sports, geneticists, psychologists, nutritionists, and physiologists are arguably more important than the coach. Using science, they're pushing the limits of physical achievement and thereby redefining what it means to be an athlete. McClusky talked to Inverse about the importance of mental exercise, drawing the line between cheating and enhancement, and training the next generation of superathletes.

Can all sports benefit from the switch to science-based training paradigms?

I think it's generally more easily applied in individual sports or in endurance sports where there's a clearer link between physiology and performance than in, say, a team sport. A team sport like soccer has obviously a big physiological component but also a big skill-based component, and that's harder to quantify in some ways than a sport like running or cycling, where frankly, it's power output and efficiency over time, and you can model that a little more easily. So it's easier to take that approach in a sport where a) there's only one person, not a team; and b) where there are models that can throw their arms around the entire sport that way.

As this way of thinking moves into big team sports -- the NBA, NFL, MLB -- it's that individual nature of all of it. What works for one athlete in the weight room might not work for another. What works for one athlete nutritionally might not work for another. There are some broad tenets, but one of the things I try to write about in the book is how individualized our responses are on all of these things. In the scientific parlance, n = 1. 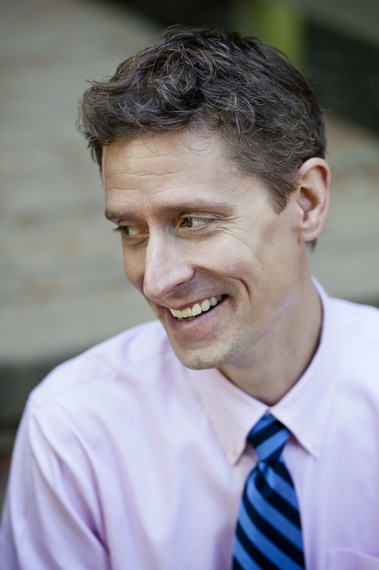 You talk about psychology becoming as much a part of training as physical exercise. The feeling of fatigue, for example, is very much a mental state. How will this change the way athletes train?

In the book, I write about Sam Marcora in the U.K., who's started doing some of this. They're putting people into mentally stressed states and asking them to physically train at the same time. And they're seeing crazy good improvement in those people. Somehow, if you can put both of those systems under stress, and the athlete can get through it, you can really seem some big gains. Sam's funny: When you talk to him about it, he actually says he really can't say a whole lot more about that until after 2016 because there are definitely British teams using these ideas, but we don't know exactly how they're implementing them. It's a competitive advantage, right now.

It can be as silly-sounding as one group of people doing math problems and another group of people watching a movie. As you add a task, mentally, to the physical task, it seems to create a synergistic effect that enables you to cope better in fatiguing situations.

How is science going to change what we think is fair in sports?

Where people get uncomfortable with science and technology is when they feel like it starts to alter what the sport is measuring. A good example was swimsuits five to eight years ago: Companies came up with these suits that were actually superhydrodynamic -- and buoyant as well -- and every world record was annihilated out of the record book in a month and a half. And there was this real sense of, "Wait a minute, now we aren't measuring the same thing. We're not measuring a swimmer's ability, we're measuring the quality of their suit." And the sport sort of set new regulations and rules that re-established that balance.

Does something fundamentally alter what we think the sport is? What the competition is meant to be? Because all of it is arbitrary. There is no sport that we play that doesn't have arbitrary rules.

So, science isn't going to make it any easier to define cheating.

Take the idea of more red blood cells for an endurance athlete. There are a bunch of ways to accomplish that. One is to go live at altitude. And people do that, and there's a lot of science about where you train and how long, and we're cool with that, societally. Another way is to have a hypoxic tent that simulates the low pressure at altitude in your house when you sleep. And that feels a little weirder, right? But another way to have more red blood cells is to take EPO. So you have a similar outcome. There are differences, potentially, in the scale of that outcome, but the outcome of all three of those things is more red blood cells. One of which we're totally comfortable with, one of which is grey, and one of which almost everybody would say is cheating.

There are no bright lines, unfortunately. And I think the desire for this bright line misses the idea of the arbitrary nature of it. We may, societally, have very different ideas on what we're comfortable with 50 years from now -- it's always going to evolve.

The data show that elite athletes are more likely to have been late bloomers. Are we going to see little leagues and training camps take this into account?

To me, it comes down to parents taking it into account. This idea that my kid's going to specialize in a sport -- I have kids in this age range, and I know 6-year-olds that are only playing baseball. And that is bad. That is bad on a couple of levels.

One -- what if your kid would actually be an unbelievable track and field athlete but never has the chance because they only get to play baseball? Part of that early athletic career is sampling -- trying different sports to see not only what you're good at and what you like. When we talk about late bloomers, it's about later specialization in sports. Most of those people in those studies start to focus only on one sport, later. It gives them a better chance to sample other things. It gives them other athletic skills that develop in other sports that might transfer into their now-primary sport. And it gives them more intrinsic motivation because they collected it.

Makes you wonder how many guys in the NFL were forced into football.

I'd give you pretty good odds that the Mannings would say yeah, obviously my dad played quarterback. Part of what that is is genetics, too. And also opportunity to be around the sport and understand it at a young age. There's a reason you get so many second-generation families in sports. We shouldn't be surprised that one person in a family has some of the same genetic proclivities toward a sport that their ancestor did. And they're just exposed to it.

Cecil Fielder was playing for the Yankees, and Prince Fielder, who at the time was probably 7, was at batting practice at spring training, and incidentally was very good. That's what he grew up doing. There was nothing new to him about Major League Baseball. It was familiar. 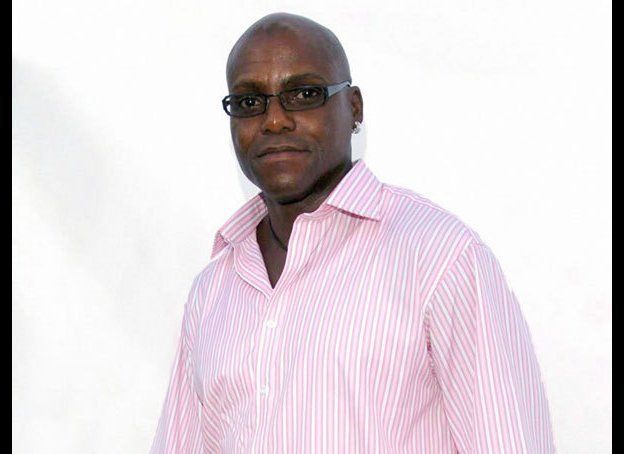 1 / 20
20 - CARL LEWIS
How is it possible to win nine Olympic gold medals and be indisputably the greatest track & field American athlete of all time and, somehow, be so unheralded and underrated? We want to fix that by his inclusion here. Carl Lewis was the bomb.