Planning on having a baby soon, but not sure which passport you want the little one to carry? The Economist Intelligence Unit may have your answer.

According to the research group's "Where To Be Born In 2013" index, which predicts the countries that offer the greatest possibility of having "a healthy, safe and prosperous life," the United States isn't the place of choice.

As the Economist magazine notes, the study is based on the results of a series of life-satisfaction surveys and takes into account indicators that include geography, demography, policies and economy.

In 1988, the last time the study was published, U.S led the pack. Today, the top spots are reserved for Europan countries, while the U.S. falls out of the top 10.

America, where babies will inherit the large debts of the boomer generation, languishes back in 16th place. Despite their economic dynamism, none of the BRIC countries (Brazil, Russia, India and China) scores impressively. Among the 80 countries covered, Nigeria comes last: it is the worst place for a baby to enter the world in 2013.

Although European countries score well in the index, only one nation in the top 10 is part of the Eurozone, with France coming in 26th place, and Britain coming in at 27th place. Debt-ridden Greece ranks 34th on the list of 80 countries.

Take a look at the country top ten in the slideshow below. 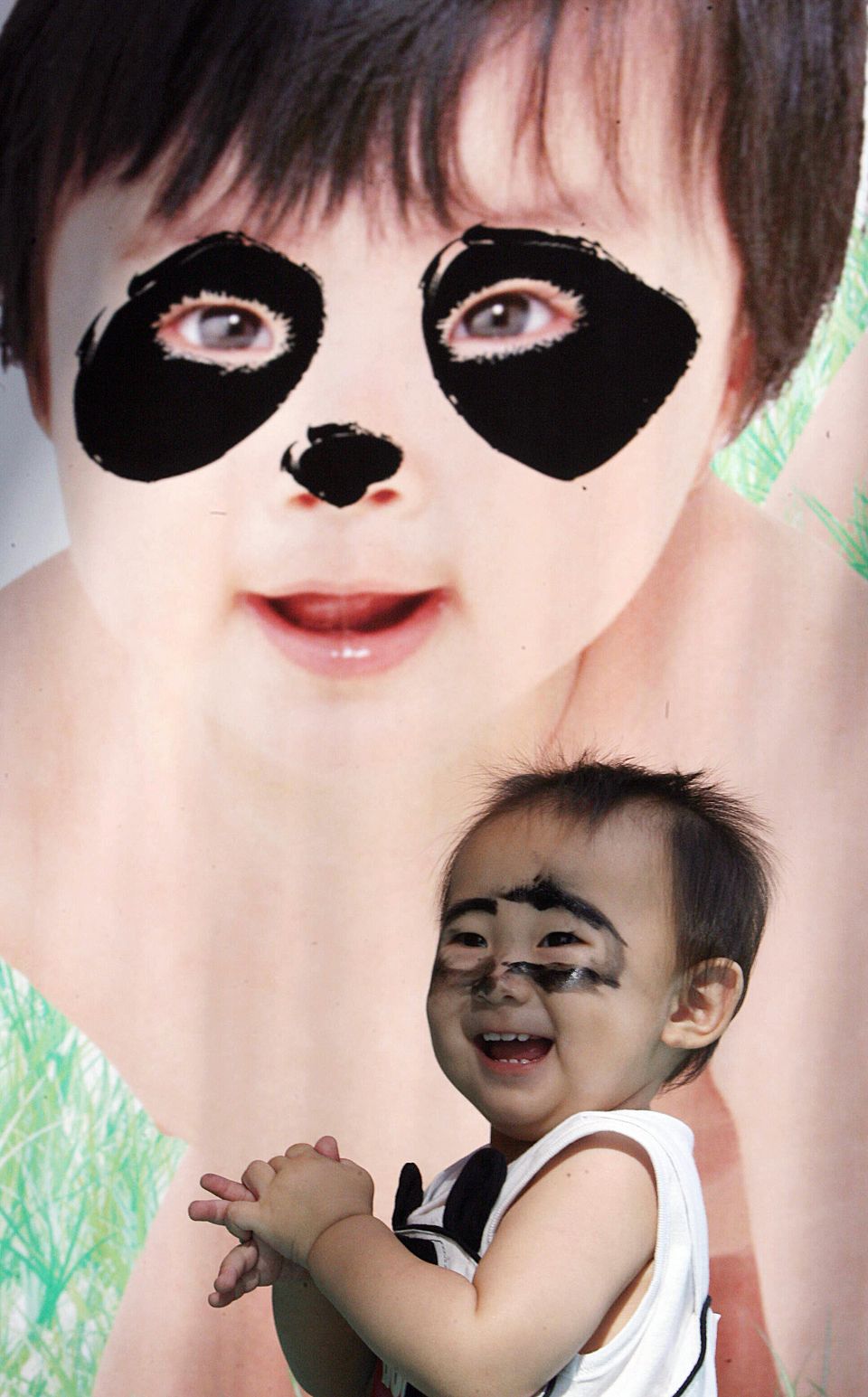