In what may be a sign of the growth of science and technology in international education, the Massachusetts Institute of Technology wrestled the top spot in the new U.S. News World's Best Universities rankings away from University of Cambridge, which was No. 1 for the past two years.

MIT, which tied for sixth place among National Universities in the recent U.S. News Best Colleges rankings, had ranked No. 3 in the previous World's Best rankings. The new 2012 data are based on the QS World University Rankings, developed by QS Quacquarelli Symonds. Harvard University dropped from second in the 2011 rankings to third place, and Cambridge assumed the second spot on the new list.

The gap between the overall scores of MIT and Cambridge was even narrower than the 0.7 point advantage that Cambridge posted over Harvard last year. In 2012, MIT scored 100 points overall, which was 0.2 points better than Cambridge's overall score.

Both schools scored 100 points in the categories of academic and employer reputations, but MIT beat out its competitor in the United Kingdom in faculty citations and faculty-student ratio. Cambridge posted better scores than MIT in its proportion of international faculty and students.

Harvard, meanwhile, scored 99.2 points overall, and had a score of 100 in three categories: academic and employer reputations, as well as faculty citations. But it scored 78.4 points in its international students score, nearly 20 points below both MIT and Cambridge.

The proportion of American schools in the top 10 overall remained constant at 60 percent. Yale University, University of Chicago, Princeton University, and California Institute of Technology ranked at Nos. 7, 8, 9, and 10, respectively, and U.S. schools made up 83 of the top 400 universities.

Four of the top 10 spots went to U.K. institutions, and five of the eight Swiss universities that ranked in the top 400 improved significantly this year. ETH Zurich (Swiss Federal Institute of Technology) scored the highest of a non-North American or non-British university at No. 13, and University of Hong Kong (HKU) was the highest-ranked Asian school at No. 23.

With seven schools in the top 100, Australia had the most schools at the top after the United States and United Kingdom. China has seven top-200 institutions, while no Indian school made the top 200.

The World's Best Universities rankings also include regional rankings of the top schools in Asia-Pacific and Latin America. In the top 100 Asian universities, the Hong Kong University of Science and Technology (HKUST) maintained its top position, and National University of Singapore (NUS) rose from No. 3 in 2011 to No. 2. HKU dropped from second place in 2011 to third.

Although five Japanese schools made the top 10 Asian universities rankings in 2011, just two reached that high in 2012, along with three schools each from Hong Kong and South Korea, one school from Singapore (NUS), and another from mainland China.

[Learn how to save money at the World's Best Universities.]

The 2012 World's Best data featured a new subject ranking: communication and media studies. That subject falls under the broad area of social sciences, one of five subject areas examined in the rankings, which also include arts and humanities, engineering and technology, life sciences, and natural sciences. The individual subject areas are ranked based on three measurements: academic reputation, employer reputation, and citations per paper.

University of Oxford, Cambridge, and Harvard dominated the top of the arts and humanities rankings in the areas of English language and literature, geography and area studies, history, modern languages, and philosophy. MIT held the top spot in all five engineering and technology ranking categories: chemical engineering; civil engineering; computer science; electrical engineering; and mechanical, aeronautical, and manufacturing engineering.

Familiar American names also topped the sciences subject rankings. Stanford, MIT, and Harvard held the top spots in 12 subject areas in the social and natural sciences rankings, which include disciplines such as accounting and finance, politics and international studies, and math. And in the life sciences, Harvard held the top rank in both subject areas: psychology and biological sciences. 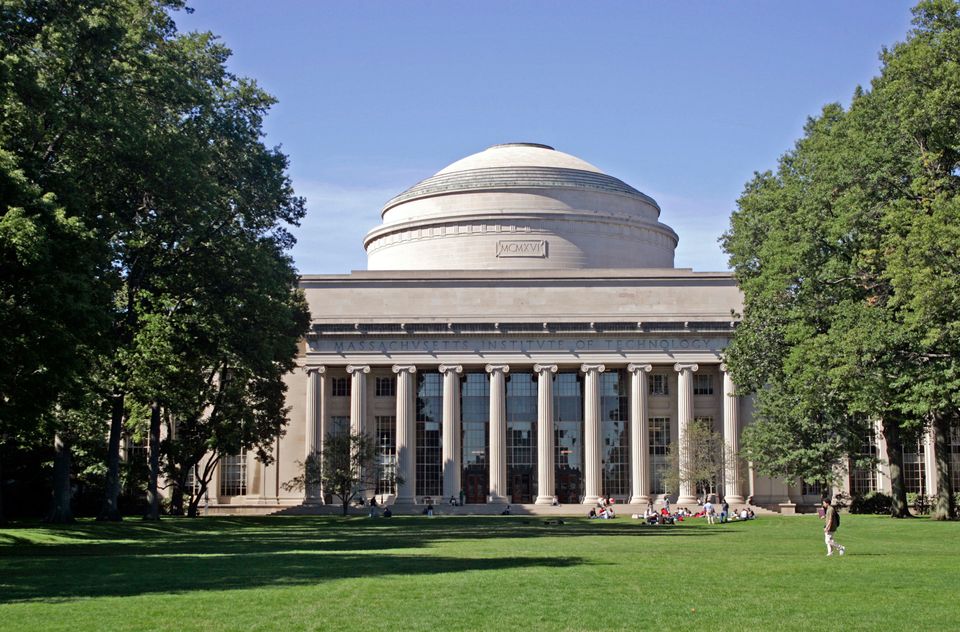