**Scroll down for photos and video**

28-year-old Sheyla Hershey of Brazil is the proud owner of the world's largest breasts -- with a staggering, life-threatening, and unfortunately-named bra size of 38KKK.

In May, ABC News reported that Hershey's breasts were 34 FFF after eight surgeries and one gallon of silicone. But she wasn't done yet. On her way to achieving her dream, she encountered certain roadblocks, like Texas law. The state limits the amount of silicone that one person put in their body because the implants could kill her. So she headed to Brazil, which has no such restrictions, and walked away with the breasts of her dreams.

Sheyla Hershey, born Sheyla Almeida Hershey, singer, dancer, actress and model resides in Houston, Texas. Sheyla is 5'3" and is a talent on the rise. She is a twenty-eight year old Sagittarius. Sheyla is a proud wife and mother. Sheyla was born in Brazil and likes to travel. Sheyla is fluent in Portuguese, Spanish, Italian, Chinese and English.

Sheyla takes her craft seriously in that she has had over 18 plastic surgeries, mostly to her breast, but also her nose, lips and buttocks. She is currently at a breast size of KKK. For this, she has been awarded with the Brazilian equivalent of the Guinness Book of World records award.

Sheyla has interest in various aspects of entertainment. Among having her own record label in Brazil, these interests have allowed her to participate with a Philippine band, attend acting school and various auditions for other endeavors.

She has appeared on national television shows, Fox News and The Insider. She has appeared on NBC's The Last Comic Standing and will be making appearances in upcoming movies. Her career is just taking off and about to soar to heights of majestic proportions. 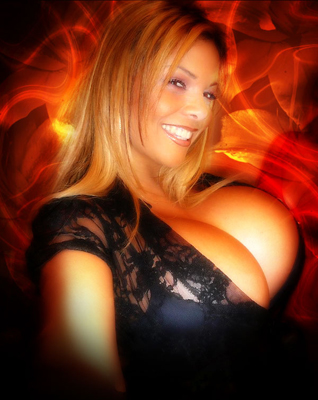 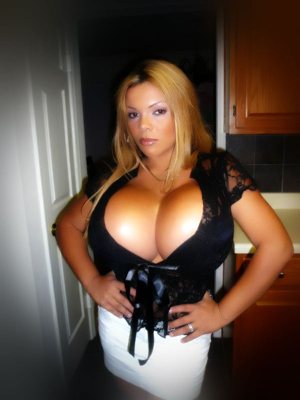 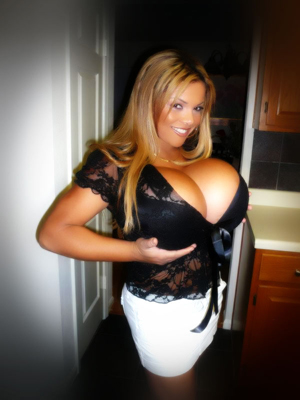 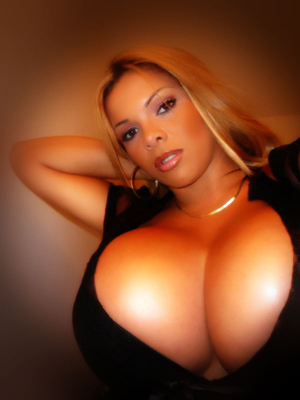 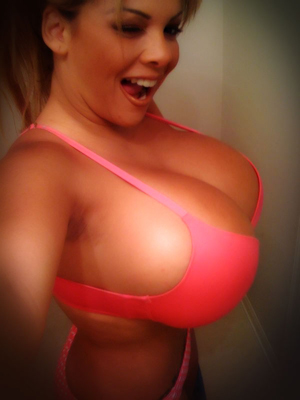 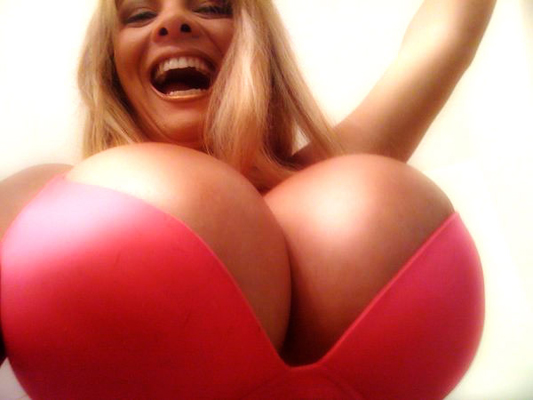