A rare 7.59 carat diamond -- the world's largest in the Fancy Vivid blue category -- will likely fetch more than $19 million in an auction this coming October, according to a formal announcement release by Sotheby's. Talk about a major rock.

Check out a photo of the stone: 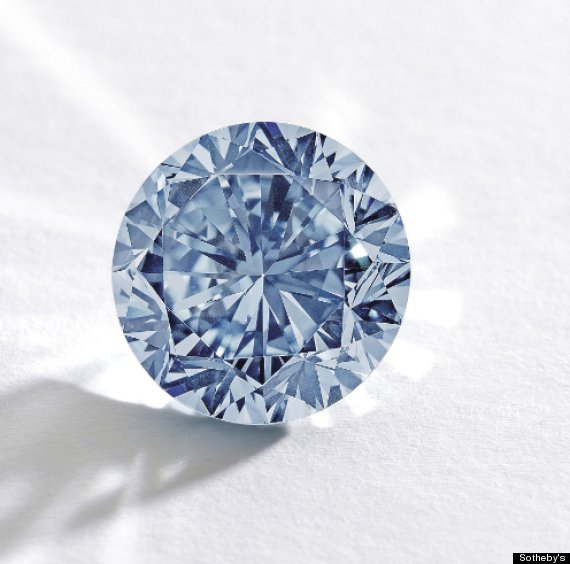 Sotheby's will auction "The Premier Blue," as it's been dubbed, on Oct. 7 in Hong Kong as part of a 40th anniversary event, according to Sotheby's. The "brilliant-cut internally flawless" diamond is the largest round Fancy Vivid to ever be graded by the Gemological Institute of America. No diamond of this size or kind has ever been auctioned worldwide, according to Sotheby's.

Sotheby's currently holds the record for highest per-carat price for any Fancy Vivid sold at auction, with the 6.01 carat diamond that fetched $1,686,505 per carat in 2011. If sold at the expected price of $19 million, “The Premier Blue" Fancy Vivid would achieve a new world record. 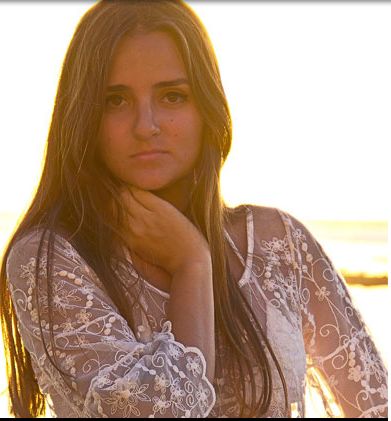