This 25th year of tracking global wealth was one to remember. The 2011 Billionaires List breaks two records: total number of listees (1,210) and combined wealth ($4.5 trillion). This horde surpasses the gross domestic product of Germany, one of only six nations to have fewer billionaires this year. BRICs led the way: Brazil, Russia, India and China produced 108 of the 214 new names. These four nations are home to one in four members, up from one in ten five years ago. Before this year only the U.S. had ever produced more than 100 billionaires. China now has 115 and Russia 101.

Atop the heap is Mexico's Carlos Slim Helu, who added $20.5 billion to his fortune, more than any other billionaire. The telecom mogul, who gets 62% of his fortune from America Movil, is now worth $74 billion and has pulled far ahead of his two closest rivals. Bill Gates, No. 2, and Warren Buffett, No. 3, both added a more modest $3 billion to their piles and are now worth $56 billion and $50 billion, respectively. Gates, who now gets 70% of his fortune from investments outside of Microsoft, has actually been investing in the Mexican stock market and has holdings in Mexican Coke bottler Femsa and Grupo Televisa.

While nearly all emerging markets showed solid gains, wealth creation is moving at an especially breakneck speed in Asia-Pacific. The region now has a record 332 billionaires, up from 234 a year ago and 130 at the depth of the financial crisis in 2009. Sizzling stock markets are behind the surge. Three-fourths of Asia's 105 newcomers get the bulk of their fortunes from stakes in publicly traded companies, 25 of which have been public only since the start of 2010.

America's wealthiest still dominate the global ranks, but the U.S. is losing its grip. One in three billionaires is an American, down from nearly one out of two a decade ago. It has 10 more than last year but 56 fewer than its 2008 peak. The U.S. is adding new billionaires at a much slower pace; just 6% of its 413 billionaires are new this year compared with 47% of China's and 30% of Russia's.

Still there are plenty of inspiring newcomers who figured out clever ways to get rich. The most obvious example is the success of Facebook, whose soaring valuation over the past couple of years--based on the most recent institutional round the company is worth $50 billion--has spawned six billionaires. Leading the group is Facebook's CEO Mark Zuckerberg, whose fortune jumped 238% to $13.5 billion in the past year. Also joining him in the world ranks are his cofounders Eduardo Saverin and Dustin Moskovitz, its first president Sean Parker (played by Justin Timberlake in The Social Network) and the Russian Internet investor Yuri Milner. Moskovitz, 26, is eight days younger than his former college roommate Zuckerberg, making him the world's youngest billionaire.

Other notable American newcomers include Do Won and Jin Sook Chang, the cofounders of Forever21, and Chris Cline, who owns 3 billion tons of coal reserves, mostly in Illinois.
Why do we spend so much time counting other people's money? Because these moguls have the power to shape our world. Telecom billionaire turned prime minister Najib Mikati is keeping Lebanon's government together. Ernesto Bertarelli, who lost the America's Cup to Larry Ellison last year, is now focusing on saving the oceans from mass extinction. Gates and Buffett have already traveled to three continents working to change giving practices among the ultra-rich.

A note on methodology:

For more on all 1,210 of The World's Billionaires, go to the Forbes Website.

World's Billionaires 2011: A Record Year In Numbers, Money And Impact 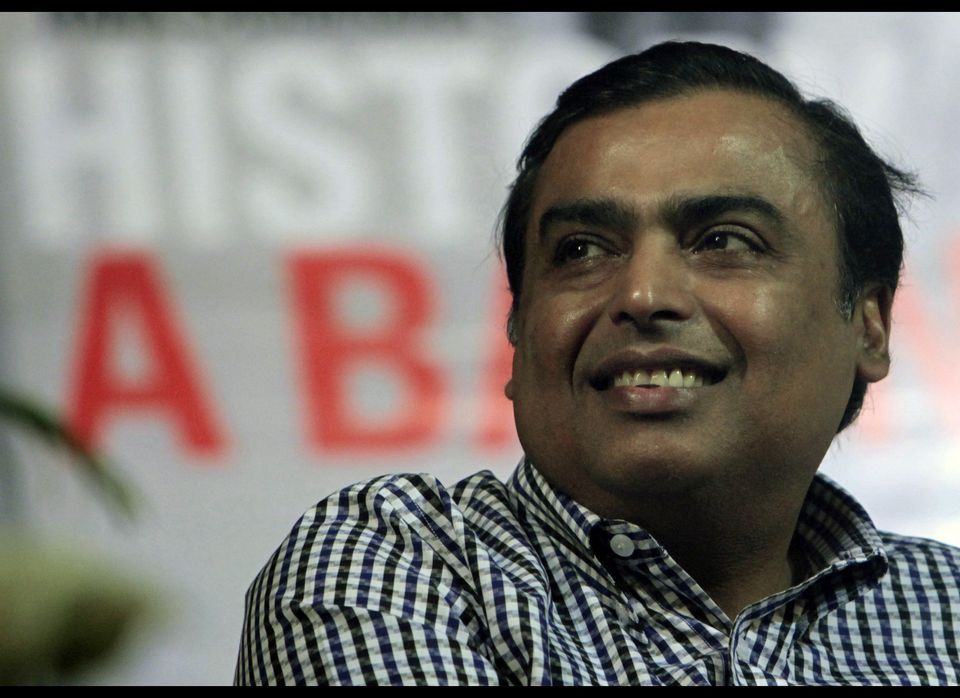