According to some research conducted by WhichAirline.com, Ryanair is actually only the fourth cheapest airline in the world. So which airlines will fly you for the least amount of money?

When flying a budget airline, fees make all the difference. WhichAirline factored in both transaction fees and checked 20 kilogram baggage fees for all the airlines on their list.

Budget airlines are constantly competing to the be the cheapest option for their routes. Just last week, Norwegian Air announced they will begin to offer long-haul flights from Gatwick Airport to the United States in an attempt to compete with airlines like British Airways and Virgin Atlantic.

Check out the the world's 10 cheapest airlines below. 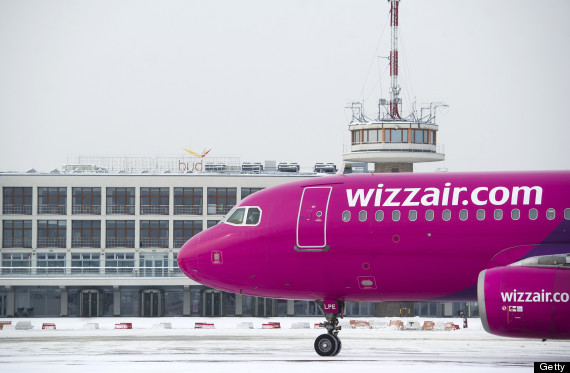 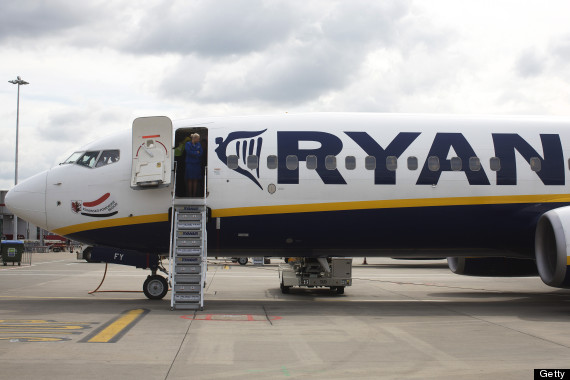 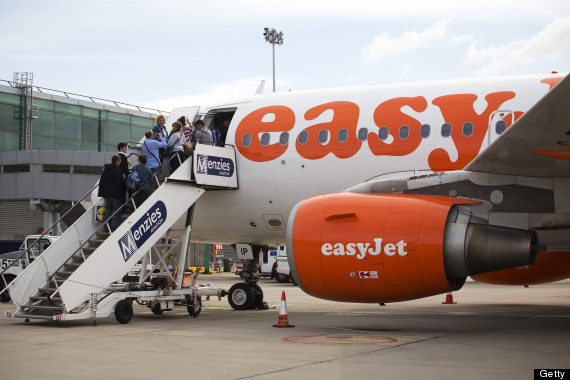 
Head over to Whichairline to see which other airline's made the list.