One of the most important cultural events in Chicago's history is taking center stage at a new exhibition at one of the city's most iconic museums.

On Friday, the Field Museum is set to debut a new exhibition spotlighting some of the many treasures and wonders of the 1893 Columbian Exposition, or, the World's Fair.

"Opening the Vaults: Wonders of the 1893 World's Fair" will showcase objects from the six-month-long fair that have "rarely—or never—been on display since they amazed fairgoers over a hundred years ago," including a "cursed" meteorite so terrifying it was previously kept chained in a dungeon, the museum notes.

Other relics on display will play tribute to the many innovations that were first unveiled at the fair 120 years ago, including the first Ferris wheel, then-pioneering products including Wrigley's Juicy Fruit gum, Shredded Wheat, diet carbonated soda and much more.

Scroll down to take a look at some of the incredible objects set to be a part of the exhibition. 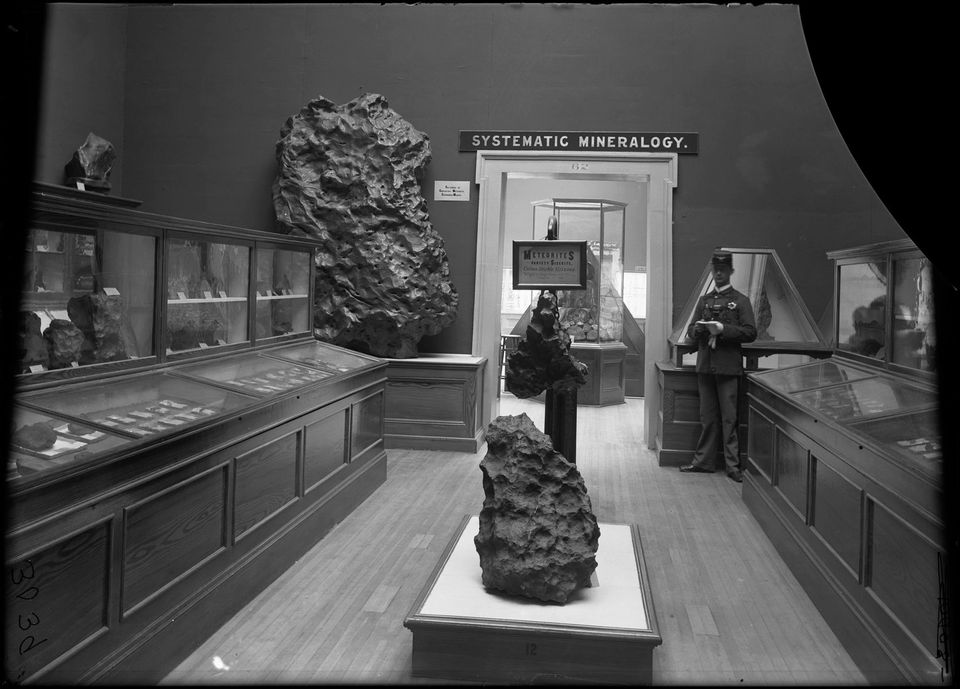