Australia is the world's happiest country this year, according to the Paris-based Organization for Economic Cooperation and Development (OECD).

The land down under edged out Sweden, Canada, Norway and Switzerland for top honors, according to OECD, which analyzed its 34 member states (plus Brazil and Russia) across 11 categories for its "Better Life Index." The United States ranked sixth on the list.

While the OECD system emphasizes comparison over competition, if all the OECD's categories of well-being are weighted equally, Australia emerges atop the ranked list. 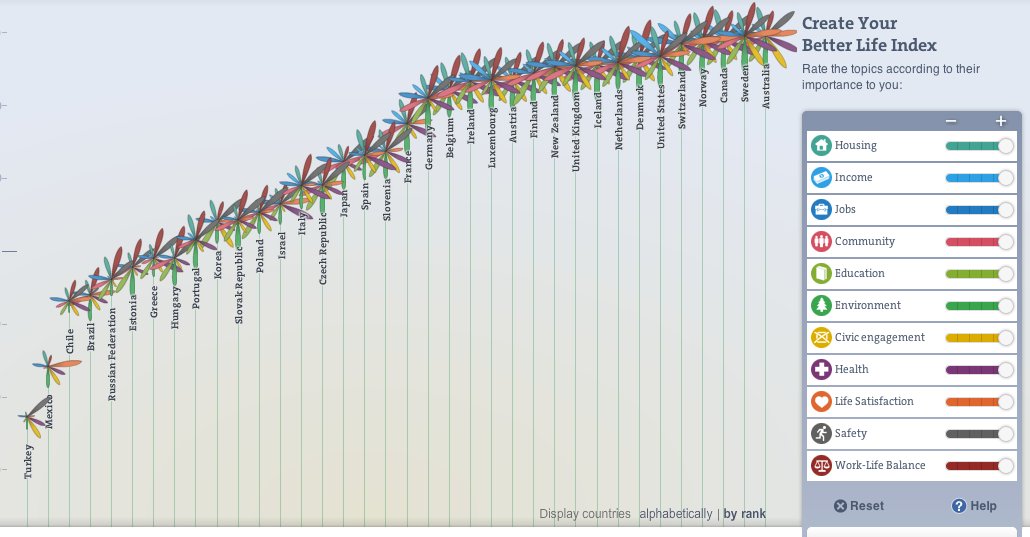 This year's "happiest country" owes its general joviality to a combination of factors, including above average household net-adjusted disposable income, employment, civic engagement and life expectancy, according to the website:

Australia performs exceptionally well in measures of well-being, as shown by the fact that it ranks among the top countries in a large number of topics in the Better Life Index.

Of course, what makes a nation "happy" is a matter of debate. The OECD's list, for example, conflicts with the results of the environmentally conscious Happy Planet Index (HPI), which ranks Costa Rica as the happiest country.

Last year, the United Nations also released its own "happy" list based on Gallup polls taken from 2005-2011, with Denmark taking the No. 1 spot in the U.N.'s metric.

And the lesson that popularity isn't everything holds true here, as Germany, the world's most popular country by a recent ranking, barely cracked the top 20 in terms of happiness, according to OECD.

Scroll through the slideshow below to see the top 10 happiest countries.