It's enough to make you re-think ordering that dessert next time: a new report has found that over two-thirds of the U.S. population is currently overweight.

The report, released by the Organization for Economic Cooperation and Development (OECD), says that "soaring obesity rates make the US the fattest country in the OECD." More alarmingly, the problem of obesity in the U.S. is not limited to adults: America also has the highest rate of child obesity among developed nations.

America, of course, is not alone among OECD nations in the struggle to deal with weight issues. In almost half of OECD countries, 50 percent or more of the population is now classified as overweight. Meanwhile, rates for obesity have doubled and even tripled in certain countries since 1980. Most tellingly, before 1980, the report states, rates of obesity in OECD countries were generally below 10 percent. 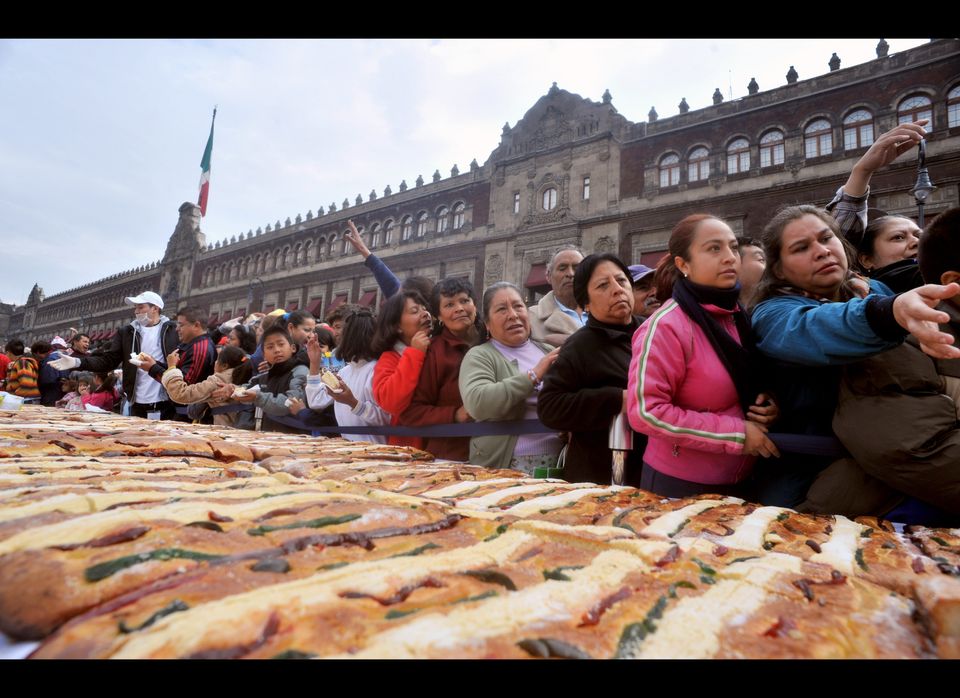