A total of 42 queens and 1 king donned sequins, stilettos and the most outré ensembles imaginable as they took to the stage June 19 for a performance which also commemorated the 40th anniversary of Seattle Pride. The show, which was organized by Sinfinite Productions, edged out a previous Guinness World Record set by Pride Niagara in 2012, when 39 drag artists performed onstage.

“Seattle has so many reasons to celebrate Pride this year, and we’re thrilled that we get to break a Guinness World Record in recognition of our 40th anniversary,” Adam McRoberts, Communications Director for Seattle Pride, said in an email statement. “We know Seattle has one of the biggest and best drag queen communities in the country, so bringing everyone together for this historic event just made perfect sense."

Check out photos from the June 19 event, courtesy of Nate Gowdy, below. 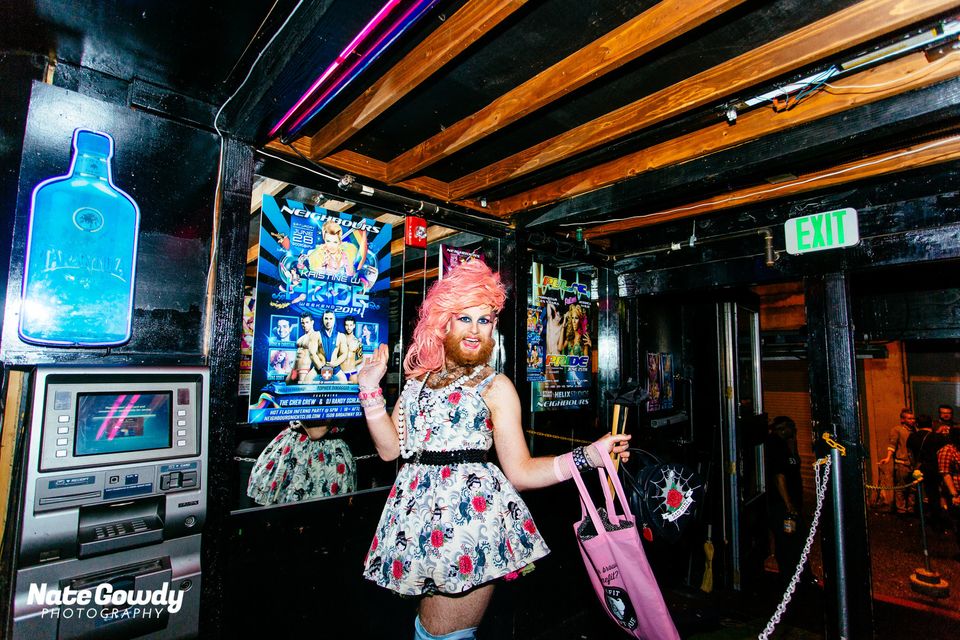