A generous delivery of 30,000 pizzas to military personnel serving in Afghanistan, made last summer, has officially been named by Guinness World Records the world's largest pizza delivery ever.

Evans told ABC News that he is "completely pleased and overwhelmed" by the news. "The world record is secondary to taking care of our soldiers and sending them a slice of home," he said.

All deliveries, including the Guinness record, were made with help from private carrier DHL Express, which donates its services. Many of the pizzas are actually air-dropped to troops in the field. 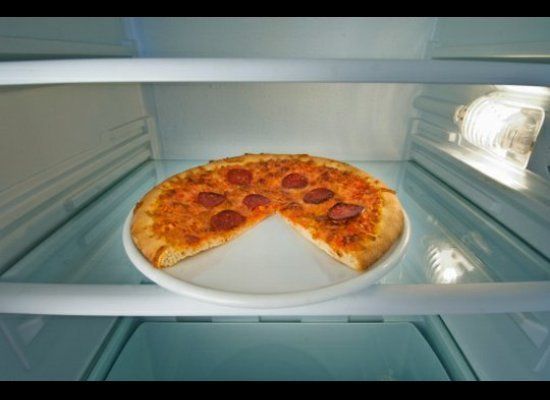 1 / 7
Timing And Frequency: What Time Is Pizza Time?
<strong>How Many Times a Month Do You Eat Pizza?</strong> Overall 4.3 Males 4.8 Females 3.8 Northeast 4.9 Midwest 4.1 South 4.0 West 3.6 <strong>Pizza consumption during meals (diners could choose more than one time of day where they frequently eat pizza): </strong> Dinner - 88% Lunch - 37% Late Night Snack - 18% Breakfast - 7% <strong>Interesting Fact:</strong> Midwesterner diners were much more likely to eat pizza for breakfast than pie lovers in any other region, while diners in the Northeast were much more likely to have it for lunch.<strong> [Also see: <a href="http://blog.zagat.com/2012/06/8-junk-food-pizzas-we-secretly-love.html" target="_blank">8 Junk Food Pizzas We Secretly Love</a>]</strong>
Zagat