In a recent article , I discussed how according to the Stockholm International Peace Research Institute Yearbook 2011, America spent nearly $700 billion in military expenses 2010 or about 43% of the entire global military spending. The US military expenditure as a percent of GDP is a much higher rate than other wealthy countries, a reflection of the large military commitment the United States has outside of its borders. As of December 2010, there were 7 countries that had 10,000 or more US military personnel deployed: Afghanistan, Germany, Japan, South Korea, Iraq, Italy, and Kuwait.

It is tempting to debate the cause and effect of the major expenditures of the US military and the impact of US troop deployments on global affairs. That is, did the large military expenditure drive America's need for a major global military presence or did the need for a major presence drive the large expenditure? As we find ourselves trying to sort out cause and effect, we should recall President Eisenhower's farewell address warning that, "in the councils of government, we must guard against the acquisition of unwarranted influence, whether sought or unsought, by the military-industrial complex. The potential for the disastrous rise of misplaced power exists and will persist." 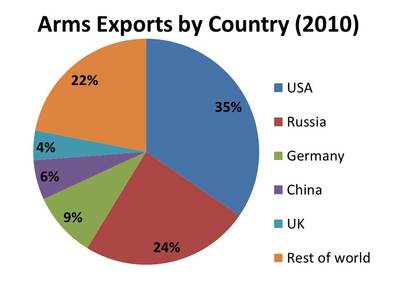 The numbers and American history are clear. The military is big business in America. The United States government accounts for a huge percent of the world's military expenditures, American troops are heavily deployed throughout many countries in the world and American companies dominate the market in terms of military exports, military technology as well as overall arms sales.

And then, a TV host will mention that the defense industry employs many Americans, with the US government being its largest customer. And some politician, whose home state houses many defense industry employees, will declare that any budget cut to the military is a treasonous act against America's safety. Someone will shout about threats from Iran, Iraq, Afghanistan, North Korea, Russia, Al-Qaeda or some other organization. A bomb will go off somewhere in the world and we will fear for our safety. And then, unless the public is vigilant, soon serious conversations about reducing the massive military budget will once again be buried away for a discussion in the very, very distant future.

Please join Howard's Facebook Fan page Data Notes: The estimates of number of US personnel deployment are from December 2010 and do not include contractors or dependents. The list of top arms exporters is limited to arms transfers only and doesn't include revenue associated with governments being paid for their military protection, like the "sympathy budget" that Japan pays to the United States. In the graph, the "rest of the world" represents the countries for which data was reported by SIPRI. Non-state actors are not included on the SIPRI list 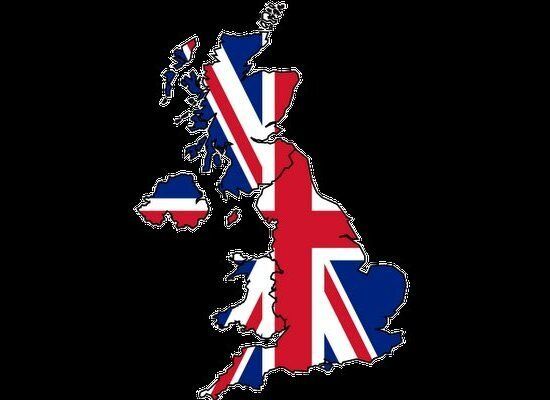