Thrill-seekers who really want to walk on the wild side need to head to southern Spain ASAP. There, in the village of El Chorro, they will find Caminito del Rey, aka the world's most dangerous walkway. 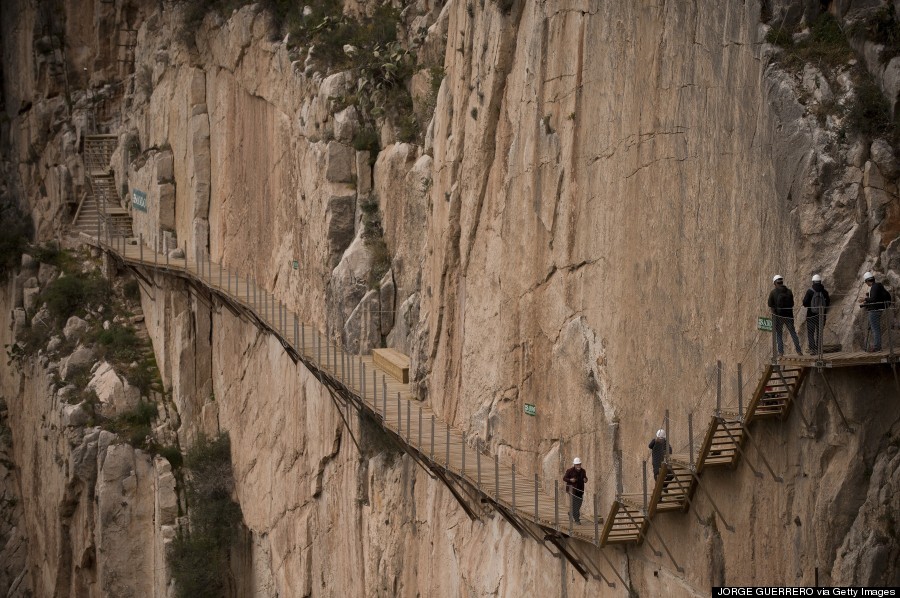 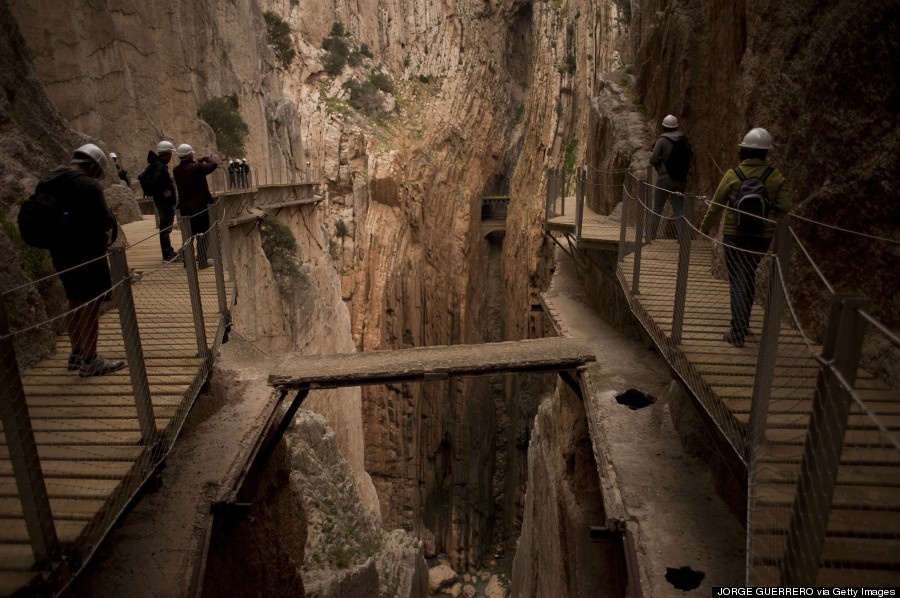 It's a famously treacherous path, built high above the Gualdalhorce River. King Alfonso XIII opened the walkway in 1921, and it earned a name that means "King's Little Path." But after a few people died on the pathway in the 1990s and 2000s, Caminito del Rey earned a deadly reputation and became a hot spot for risk-takers.

Some adventurers might be disappointed to find out the "new" Caminito del Rey is much safer after its recent renovation, said to cost more than $5 million. 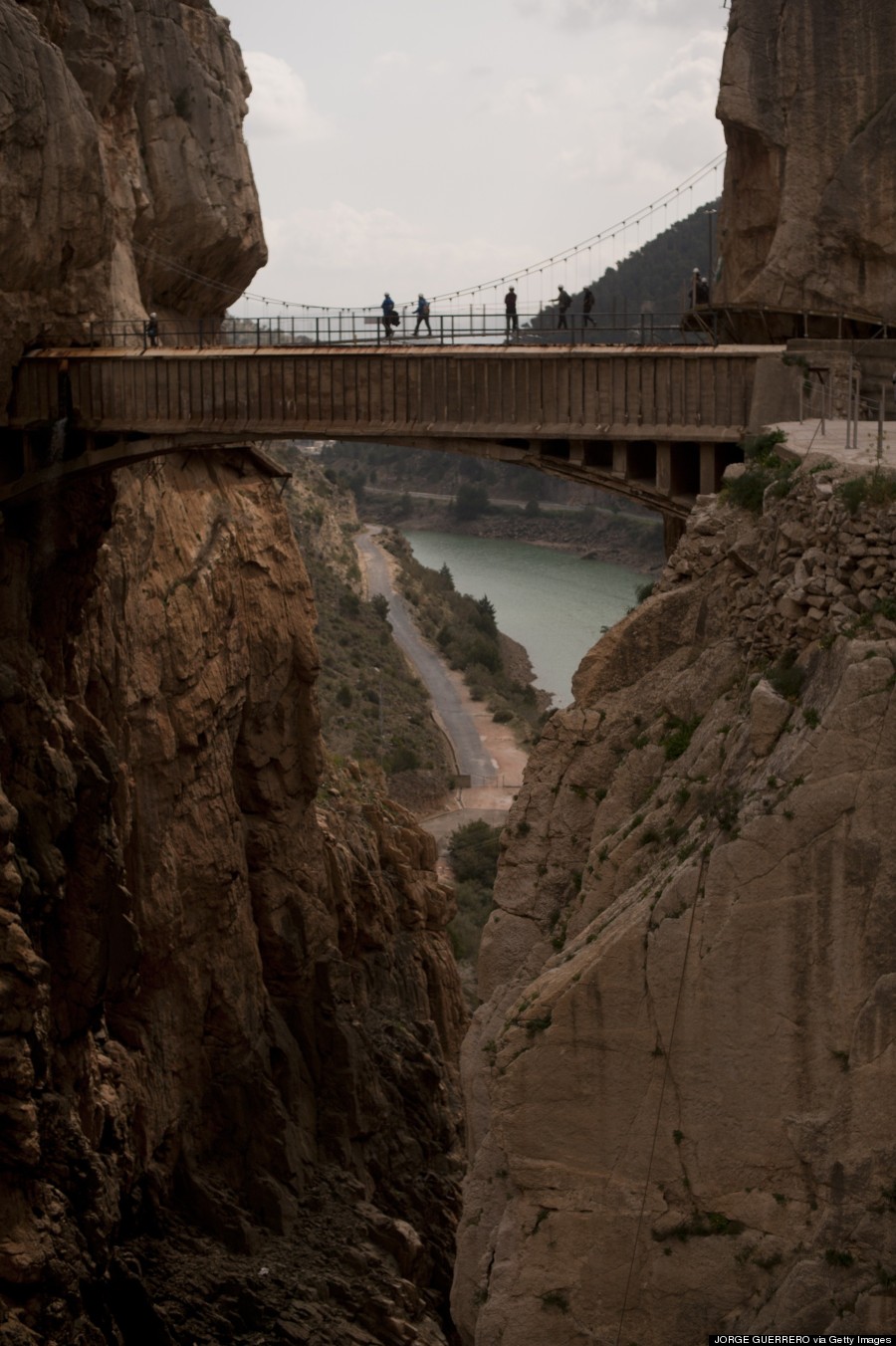 Those who would like to take their chances walking Caminito del Rey should be sure to make an online reservation first, as only 400 people are allowed to walk at once. Visitors can reach the walkway by train or car, easily commuting from nearby Málaga, Antequera, Ronda and Ardales.

The Most Dangerous Islands In the World