New York? London? Moscow? All these cities have one thing in common: They're insanely expensive. But none of them ranks as the most expensive in the world.

No, that designation is reserved for a city all-too-familiar with the apex of the annual Worldwide Cost of Living Survey, published by the Economist Intelligence Unit. In fact, this year's No. 1 has held down the title of world's most expensive city nearly every year since 1992. Aside from current title holder, only Zurich, Paris and Oslo have worn the championship belt in the last two decades.

SCROLL DOWN TO SEE THE TOP 10.

Last year's No. 1, Zurich, ascended to the throne of most expensive city in the world thanks to currency fluctuations. But as the EIU explains, efforts to weaken the Swiss franc helped Zurich and Geneva experience the sharpest drops in the rankings, with Zurich tumbling from No. 1 to No. 7, and Geneva falling from No. 3 to No. 10.

CNN points out that strong local currencies powered Sydney and Melbourne toward the top of the list, each rising four places from their 2012 spots.

"Ten years ago there were no Australian cities in the top 50," the index's editor, Jon Copestake, told the Guardian. "But economic growth has supported inflation, and the strength of the Australian dollar against other currencies besides the U.S. dollar has driven up costs. Visitors will certainly feel the difference and people living there will have noticed prices have crept up." In a region of sharp contrasts, Asia and Australia account for 11 of the 20 most expensive cities, but also six of the 10 cheapest. Karachi, Pakistan and Mumbai, India tie for the cheapest cities measured.

Other surprises: no U.S. city ranks in the top 20, and Caracas, Venezuela, ranks as the most expensive in the Americas -- but Venezuela can thank inflation and a fixed exchange rate of the bolívar to the U.S. dollar for Caracas' artificially high ranking.

What determines the most expensive city in the world? The EIU explains that its bi-annual list takes into account "400 individual prices across 160 products and services," including "food, drink, clothing, household supplies and personal care items, home rents, transport, utility bills, private schools, domestic help and recreational costs." All cities are compared to New York as a base, with the Big Apple's index set at 100.

In the interest of fairness, the methodology makes sure apples are compared to apples through a variety of metrics. The EIU explains:

More than 50,000 individual prices are collected in each survey, conducted each March and September and published in June and December. EIU researchers survey a range of stores: supermarkets, midpriced stores and higher-priced speciality outlets. Prices reflect costs for more than 160 items in each city. These are not recommended retail prices or manufacturers’ costs; they are what the paying customer is charged.

Prices gathered are then converted into a central currency (U.S. dollars) using a prevailing exchange rate and weighted in order to achieve comparative indices. The cost-of-living index uses an identical set of weights that is internationally based and not geared toward the spending pattern of any specific.

So which city is No. 1? Check out the slideshow below for this year's top 10.

PHOTO GALLERY
The World's Most Expensive Cities
Download
Calling all HuffPost superfans!
Sign up for membership to become a founding member and help shape HuffPost's next chapter
Join HuffPost 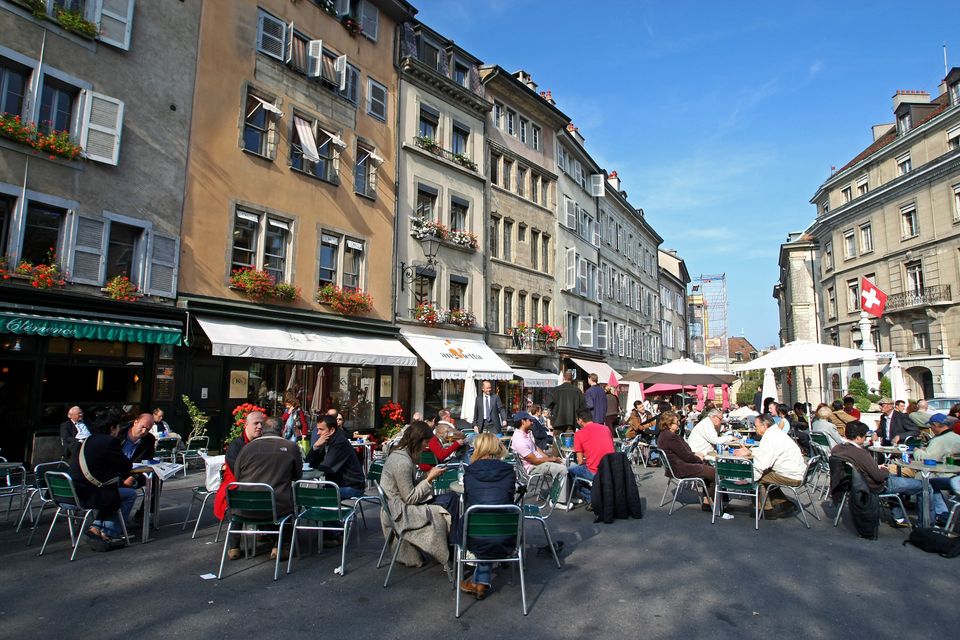