Paris may be sexy and Rome may have its charms, but a new poll has ranked Athens as the most flirtatious city in the world.

As Reuters is reporting, the Greek capital topped the "World Flirtation League," which ranked cities by the number of online flirtations initiated per month on the popular social networking and dating site Badoo.com. Officials analyzed 12 million "flirtatious" contacts made on the site over the course of a month, with 108 million unique users flirting in 180 different countries.

Moscow came in second place, while Rome trailed at number 8. London and New York came in at a measly 57 and 89, respectively.

The ranking comes as little surprise to Greek travel authorities. "Athens is a seductive city, with a hedonistic lifestyle," Victoria Kyriakopoulous, author of The Lonely Planet Encounter Guide to Athens, is quoted by the Telegraph as saying. "Athenians love to party and they love to talk. They love the game." 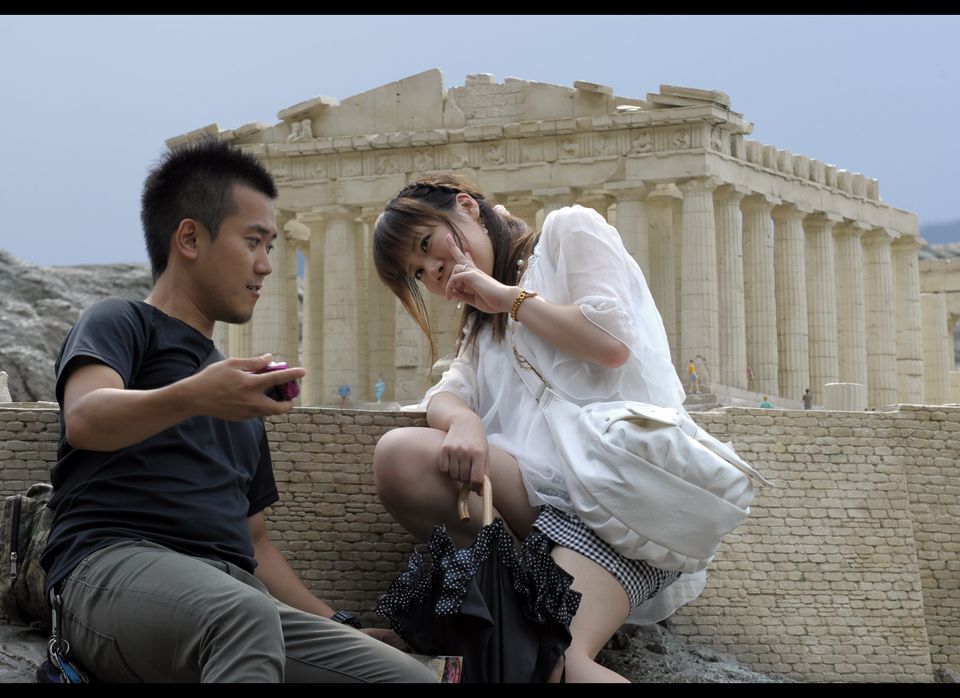