Looking for the world's most livable city? According to the Mercer 2012 Quality of Living Survey, Europe may be your destination.

Though some parts of the region continue to be plagued by economic turmoil and political unrest, Europe dominated this year's best-of list with eight of the report's top 10 cities hailing from the region.

As CNN notes, the annual survey conducted by the global human resources consulting firm points to much of the the continent's qualities.

New Zealand's Auckland, Canada's Vancouver and Australia's Sydney (which tied with Bern in Switzerland for 10th place) also made the report's top 10.

In the United States, Honolulu and San Francisco clinched the titles of the highest-ranking cities, coming in 28th and 29th, respectively.

According to the Mercer report, this year's ranking also separately identified the cities with the "best infrastructure." Singapore bagged the top spot for this distinction, followed by Frankfurt and Munich in second place.

On the other end of the scale, Baghdad was ranked -- among 221 cities -- the city with the lowest quality of living; while Port-au-Prince, Haiti, had the worst infrastructure.

Check out the slideshow below to find out which city Mercer finds the most livable in the world.

The World's Most Livable Cities In 2012: Mercer Survey
Cities With Best Quality Of Life 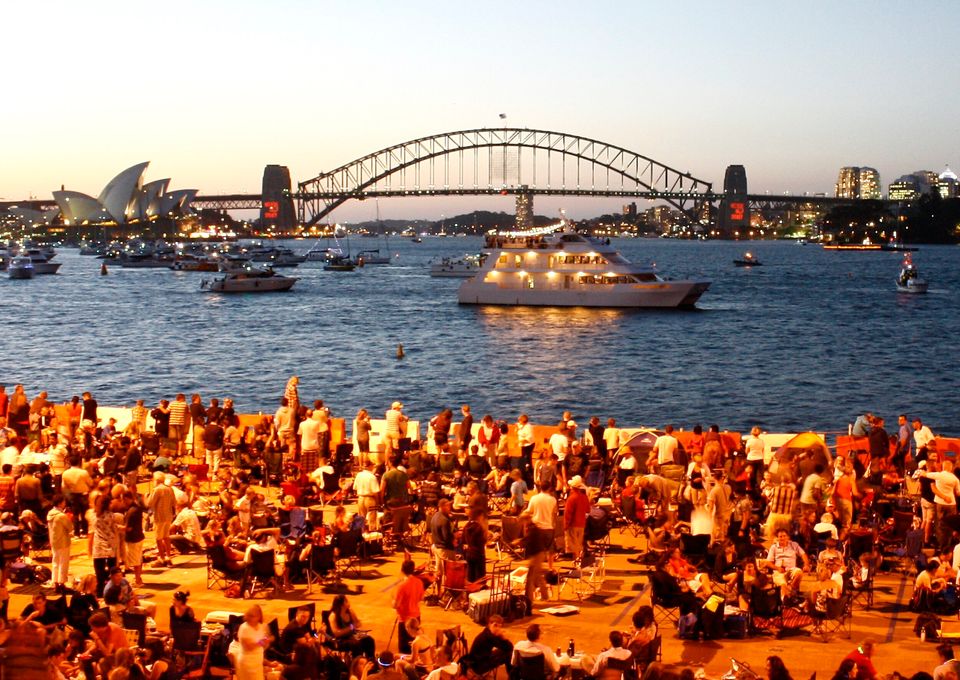 1 / 11
10. Sydney, Australia
Crowds gather at the naval base on Gargen Island in anticipation of the annual New Year's Eve fireworks display over Sydney Harbour on December 31, 2010. Billions of New Year revellers will welcome 2011 in a global blaze of fireworks and parties, temporarily banishing the misery of extreme weather which has struck countries across the world. Some 1.5 million people will cram Sydney's foreshore for fireworks on the iconic Harbour Bridge, while further north in Australia hundreds of thousands battle devastating floods which have left vast swathes of land under water. (DRINA THURSTON/AFP/Getty Images)
DRINA THURSTON/AFP/Getty Images