The Drinks Business profiled the world's most popular beers for 2011 in its annual Brands Report this past summer, and the results may surprise you.

The publication analyzed 2011 case sales for a slew of top-ranked beer brands and whittled it down to a list of 10. The list includes plenty of familiar brands -- Budweiser, Bud Light, Corona Extra -- but U.S. drinkers have likely never heard of the world's most popular brew.

We're not going to ruin the surprise. Scroll down to find out what the most popular beer in the entire world was in 2011. 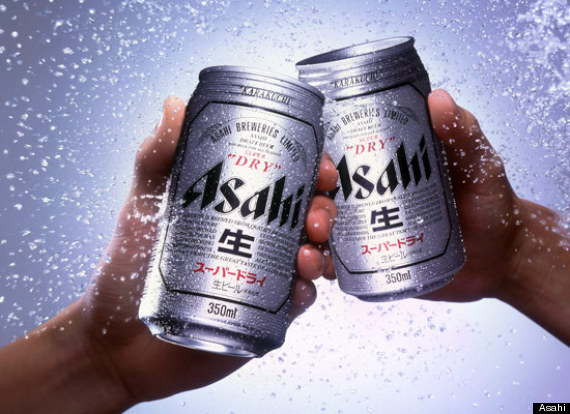 Japanese lager Asahi Super Dry is the most popular beer in its home country and has gained popularity in Europe as well. 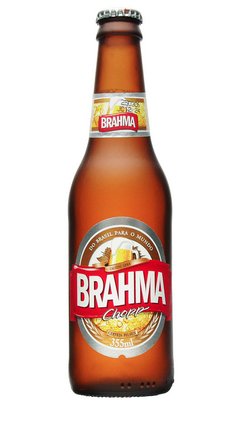 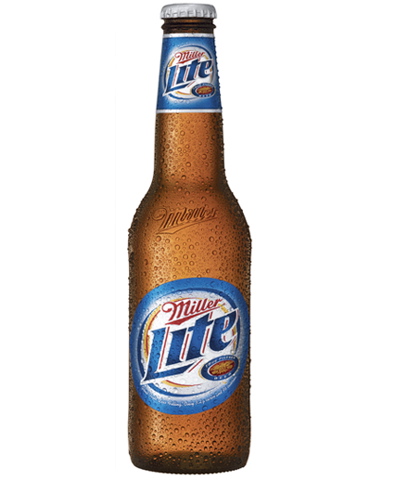 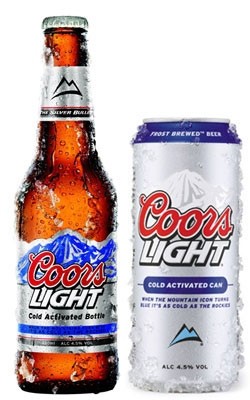 The second-most popular beer in the country not only surpassed Budweiser in popularity, in 2008 it replaced the brand as the official beer of NASCAR. 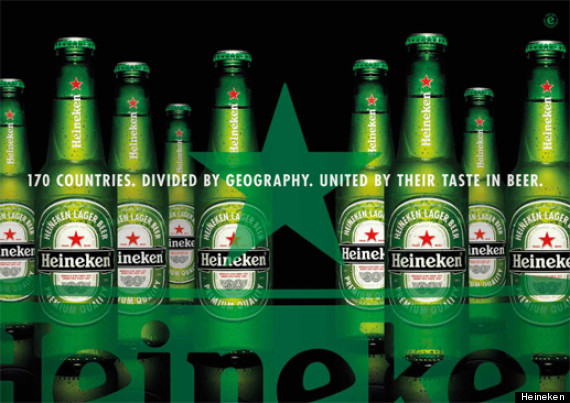 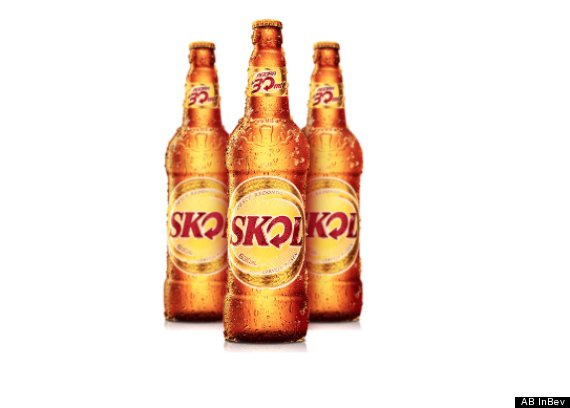 Skol, which is owned by AB InBev, has yet to tap into the U.S., U.K. and Chinese markets, but it's currently growing in popularity in Africa and South America. It's enjoyed particular success in Brazil. 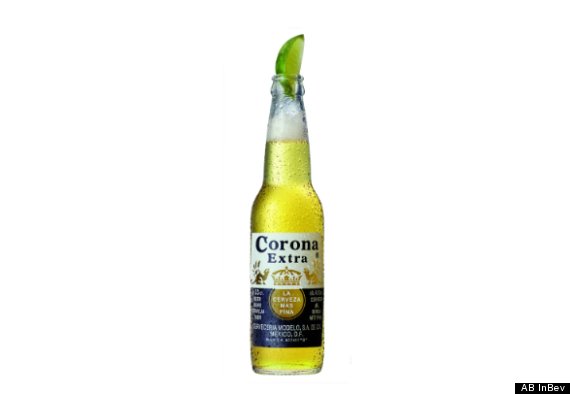 Corona Extra was one of Grupo Modelo's most popular beers until AB InBev bought the company in 2008. The sale has helped propel AB InBev's prominence in the drinks business even farther. 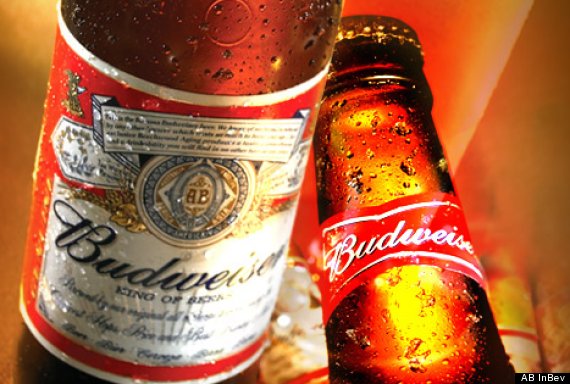 Sales outside the U.S. for Budweiser jumped 20 percent in 2011, thanks to a successful global expansion campaign launched by AB InBev. 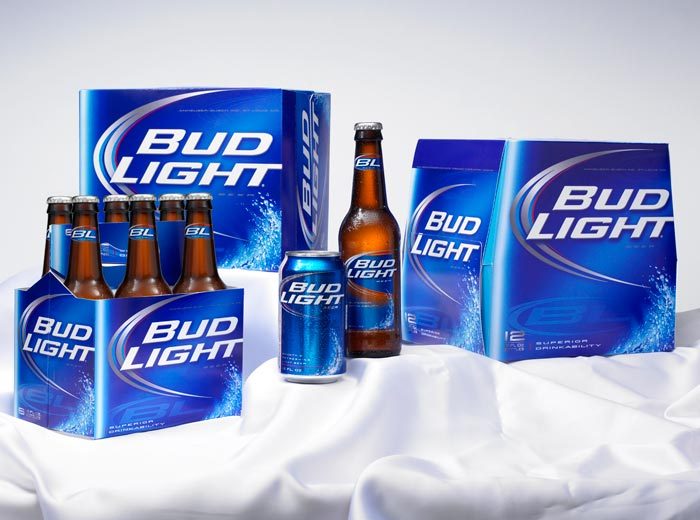 Bud Light is the top-selling beer in the U.S. and popular abroad as well. Earlier this year, AB InBev also launched Bud Light Lime-a-Rita, which HuffPost sampled with good results. 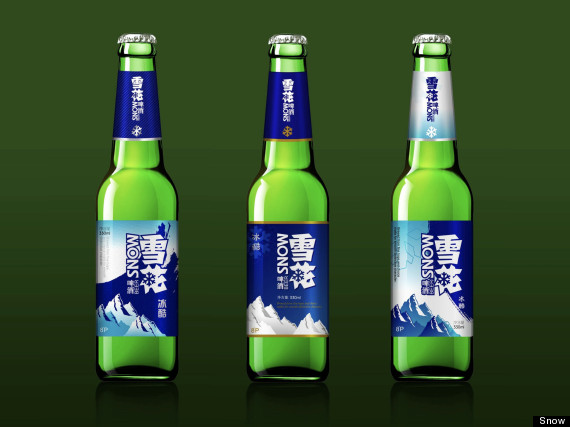 You may have never heard of this Chinese pale ale, but Snow Beer is about twice as popular as Bud Light.