While U.S. President Barack Obama and German Chancellor Angela Merkel wrangle over recent spying revelations, the allied leaders have reason to celebrate together after all: Both land in the top 10 of Forbes' 2013 list of the most powerful people in the world.

Forbes's annual list ranks heads of state, financiers, philanthropists and entrepreneurs based on influence and financial resources. The list counts 72 spots, one for every 100 million people on the planet.

Noteworthy newcomer Pope Francis makes the biggest splash this year, hitting the top 10 in his first appearance. According to the magazine, the Catholic leader's selection in March 2013 "has breathed new energy into the world's largest religion." Forbes praises the pope for embracing social media, showing compassion for the poor and creating a greater role for women within the Church.

While Obama has topped the list three of the previous four years, the Leader of the Free World slides down to No. 2 in 2013.

Take a look at the slideshow to find out which scions and politicos rank among the world's most powerful. 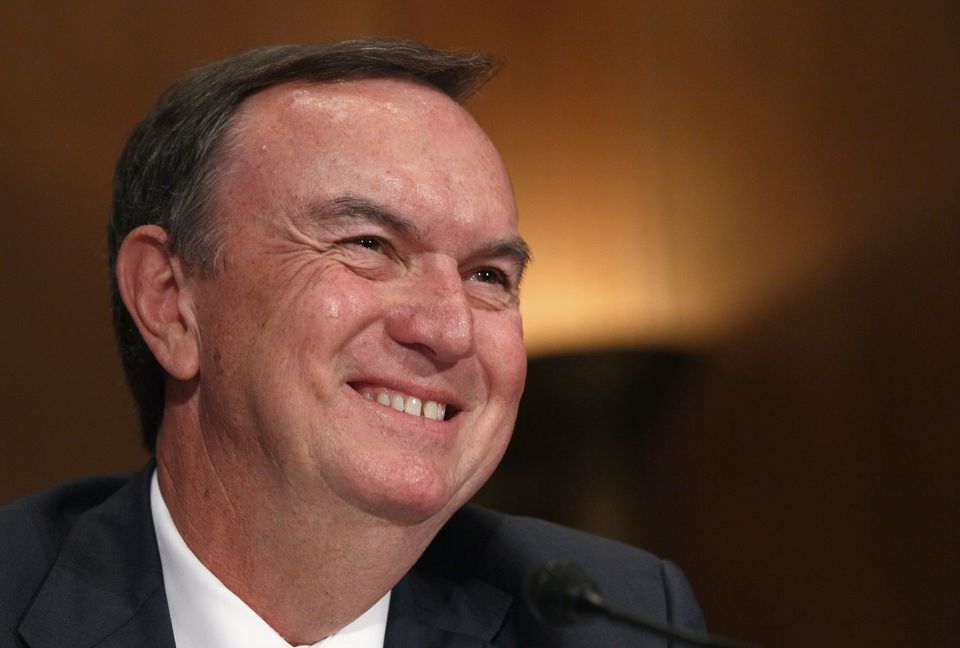