The World Tourism Organization recently released a report including the planet's top tourism destinations, based on number of visitors last year. The results may not be what you'd expect.

France takes the cake (or shall we say, le croissant) as the world's most visited country, with the U.S. following in second place. Spain comes in a surprising third -- far ahead of the UK, which is strange seeing as London has recently dueled with Paris for bragging rights as the most heavily-touristed city on Earth.

Other unexpected results include Turkey's sixth-place ranking and the fact that Russia even breaches the Top 10. And it's always interesting to remember that while we praise Italy, Germany and Thailand as awesome travel destinations, China trumped them all with a whopping 55.7 million visitors in 2013.

Their rankings are indeed surprising, but we all know these countries routinely surprise us with their stunning good looks. Check them out! 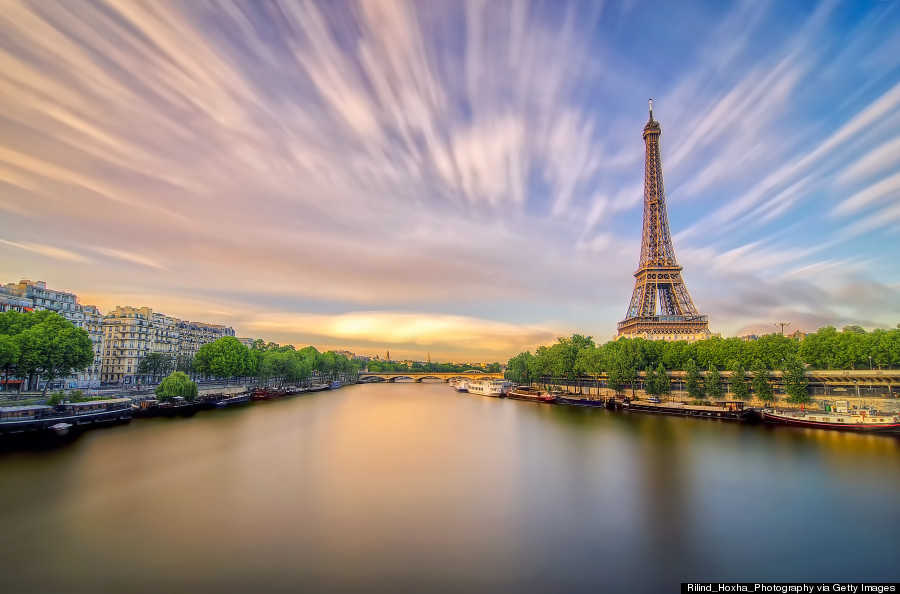 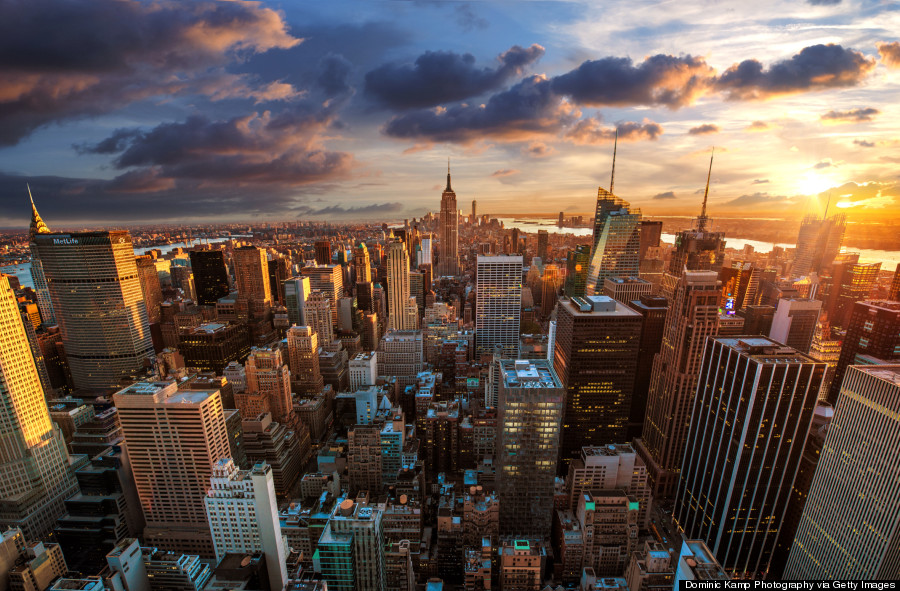 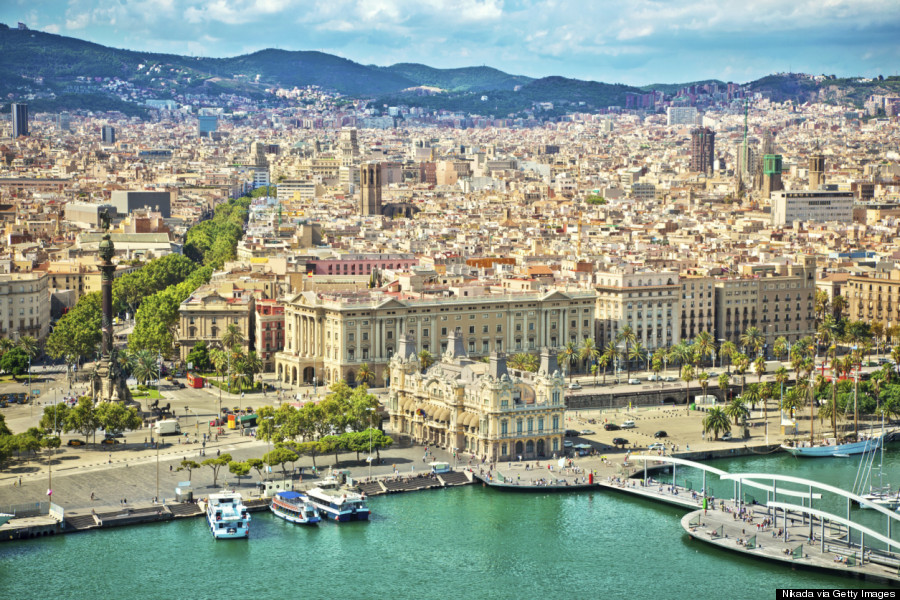 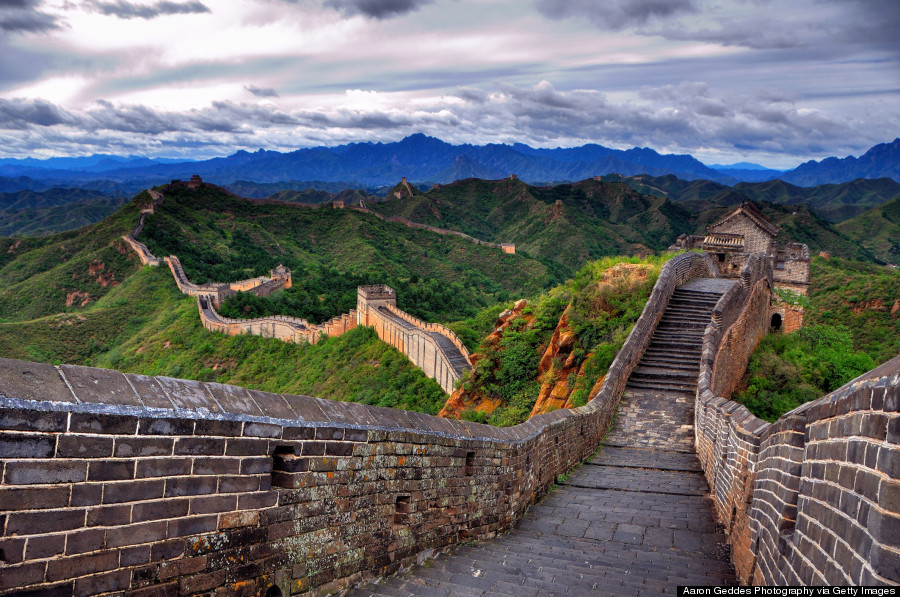 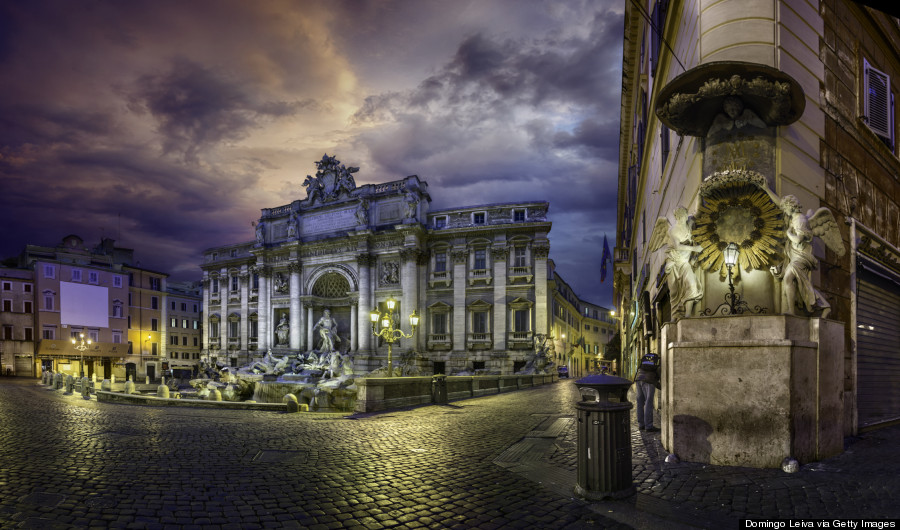 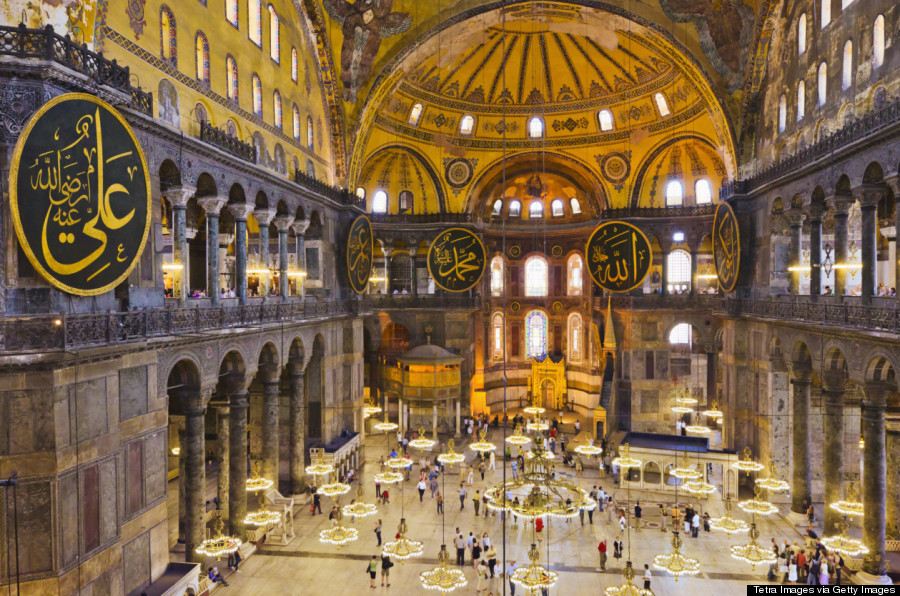 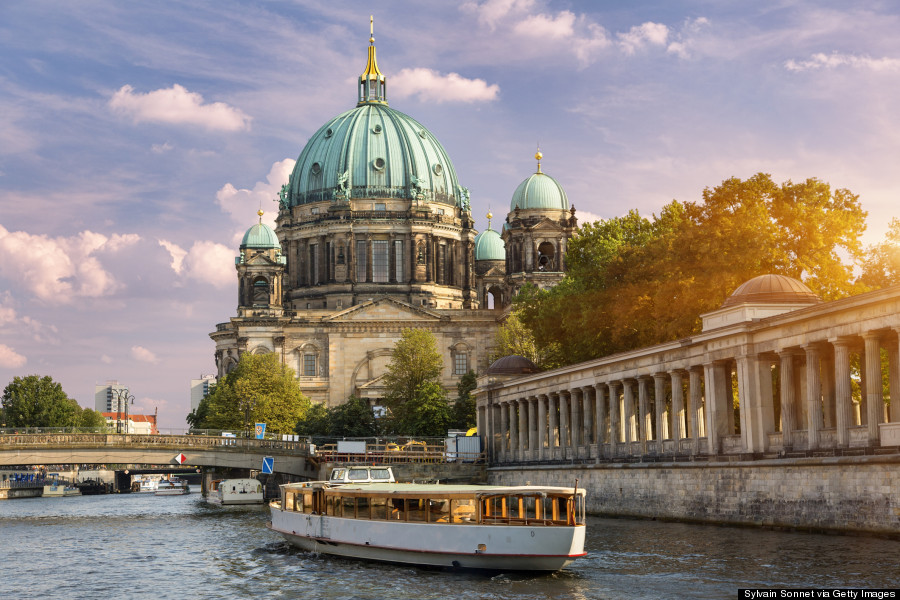 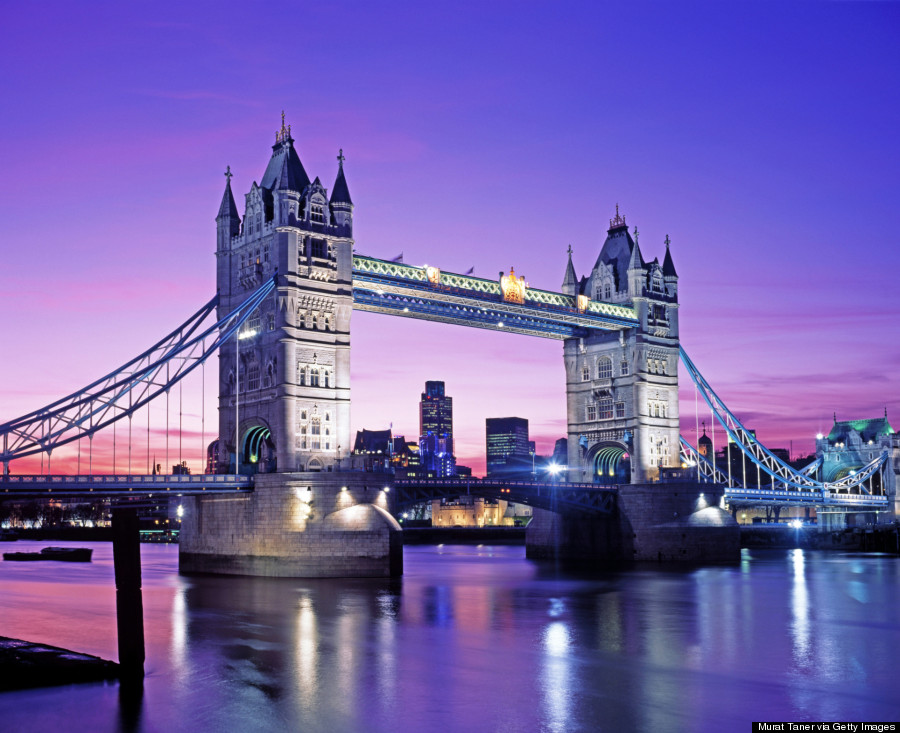 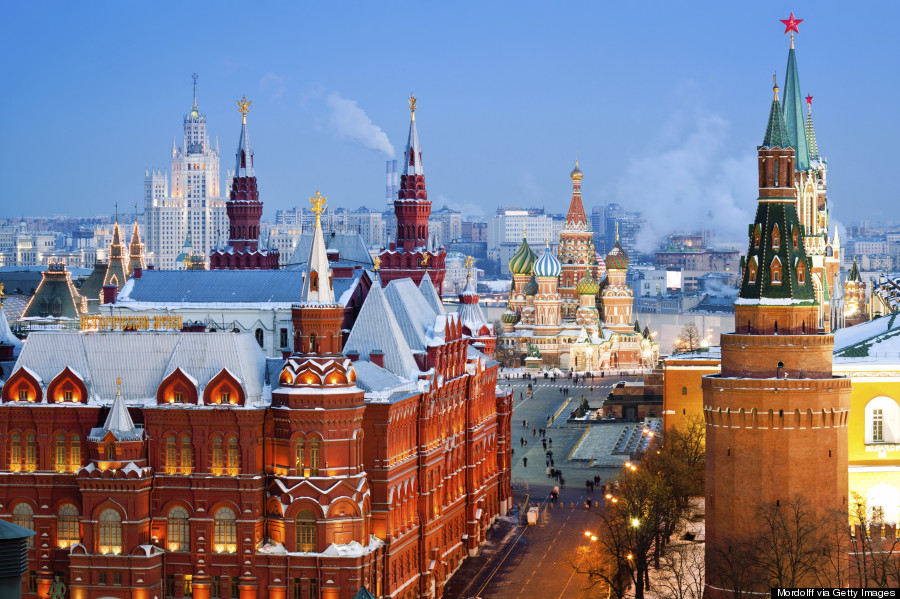 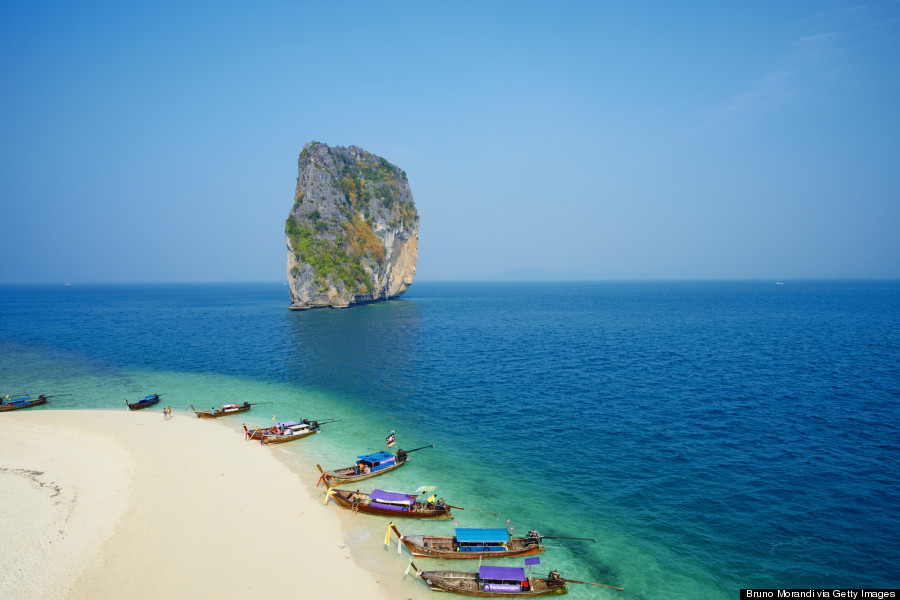 
Countries You Can Visit for Less than $50 a Day