On a global level, the Muslim population is expected to grow by 35 percent over the next two decades -- twice the pace of the world's non-Muslim population, according to a controversial new report.

Prepared by the Pew Research Center's Forum on Religion and Public Life, "The Future of the Global Muslim Population" states that Muslims will comprise about 2.2 billion of the world's population by 2030, up from the 2010 estimate of 1.6 billion. Officials state on the Pew Research Center's website that Muslims will make up 26.4 percent of the world's total projected population of 8.3 billion in 2030, up from 23.4 percent of the estimated 2010 world population of 6.9 billion. As the Washington Post is reporting, the percentage of native-born Muslims in the U.S. is projected to rise from 35 percent today to 45 percent in 2030.

Critics of Islam in Europe and America, who claim the religion spreads extremism, are likely to be incensed by the new report. Even those involved in its research say they were skeptical of its intent. "Going into this project, that's the first question I had: 'Why are you doing this study? Are you singling out Muslims?' " Amaney Jamal, a Princeton University political scientist who advised the project, told the Post. She went on to stress the project's overall goal of mapping the world's religious populations eventually won her over.

Despite these statistics, authorities say that Christianity will likely remain the biggest religion in the world in 2030. "There is nothing in these numbers to indicate that in 2030 there would be more Muslims that Christians," Alan Cooperman, associate director of the Pew Forum, is quoted by CNN as saying. "We don't want people to jump to the conclusion that if Islam is growing, everyone else is shrinking."

View photos of the world's 10 nations with the highest Muslim populations, based on 2009 statistics, here: 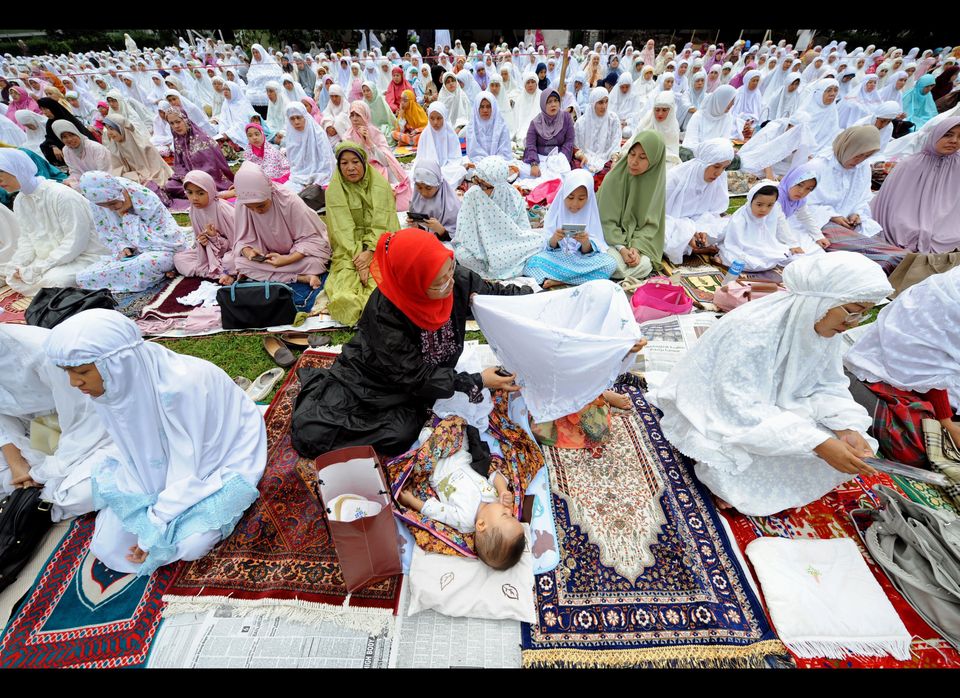