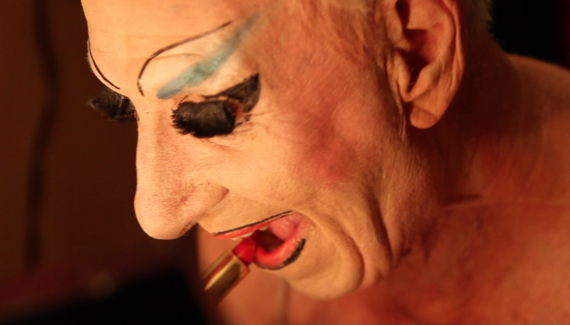 Gypsy, who is currently featured in Palm Spring's Carnival Cabaret, has something to say. And when an 84-year-old drag queen who was at Stonewall and who lived through the AIDS crisis speaks, you bow down and listen.