Beans on toast, bangers and mash, and other traditionally British foods are what the soon-to-be oldest sisters in the world say are the secret to their longevity. 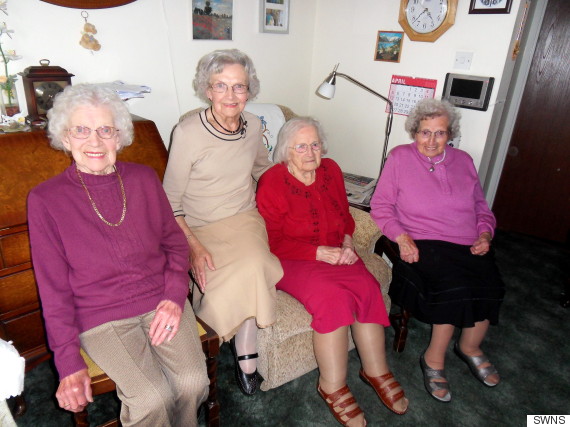 Photo of the Latham sisters pictured in May 2015 from left Gladys Camp, Phyllis Friend, Doris Latham, and Freda Latham.

Together, the four have 391 years of wisdom and life experience between them, with twins Freda and Doris just celebrating their 101st birthdays. Gladys is 96 and Phyllis is 93. They've seen over a dozen prime ministers come and go, and are all older than Her Majesty Queen Elizabeth II. And, yes, they are all still going strong.

Their secret? A "healthy" British diet (probably not fish and chips) and avoiding spicy foods. Having lived through both World Wars, the sisters said the tough times meant they didn't have any unhealthy foods available to them due to rations, so they opted for home-grown vegetables. 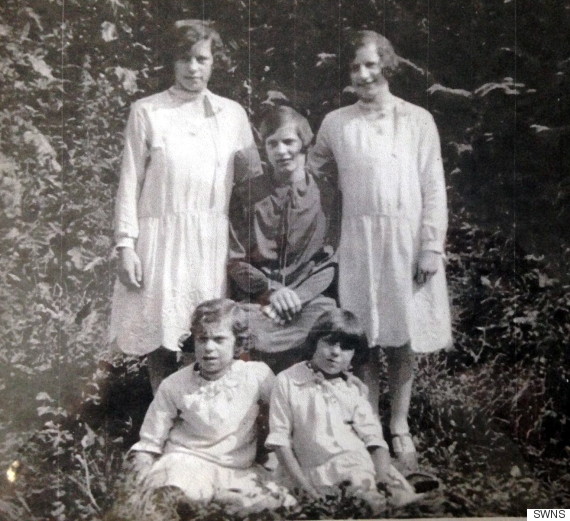 Their parents both died in their 70s, but the quartet also lost two sisters, who they say lived close to 100. It was a simple life that they also credit for their longevity. “It was the way we were brought up -– I am positive of it. Today they have all spiced up things and I don’t think it does you any good," Gladys Camp told SWNS.

“We had some lovely times all together when we were children," she said.

The sisters plan to have their achievement recognized by the Guinness World Records. A spokesperson told The Huffington Post that they have not yet received an application from the sisters, but "of course welcome an application for the title." They confirmed that the oldest current record for highest combined age of four siblings is over 388 years, also from a UK family. Just earlier this year, we wrote about the world's new oldest twins, 102-year-old sisters Glenys Thomas and Florence Davies, also from the UK.

There must be something in the water.