While some twins strive for their individuality and independence, Glenys Thomas and Florence Davies still live next door to each other, much like they have most of their lives, at age 103. The pair are the oldest living twins in the UK, according to the Abermill Care Home in Caerphilly, Wales where they now live, and many reports indicate they also are the oldest identical twins in the world. 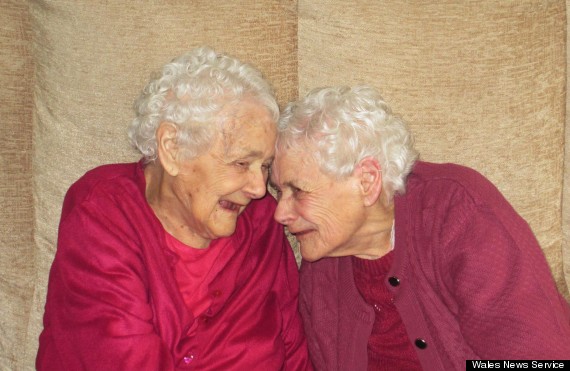 The duo were born in Wales in 1911 -- the year before the Titanic sank -- and have lived through over a dozen prime ministers. Thomas' daughter, Gwenda Stacey, told The Daily Mail that the sisters have been virtually inseparable most of their lives and even shared a room until her mother left their family home to get married.

It seems they lived a simple life, in a tight-knit family and community, which is perhaps why they have enjoyed such longevity. "The whole family's social life was centered around their church and their community. You had to stay local in those days because it was so hard to get around," Stacey told The Daily Mail. "They have lived a simple life. Neither Mam or Aunty Flo can drive. They never went abroad. But they were always happiest together." 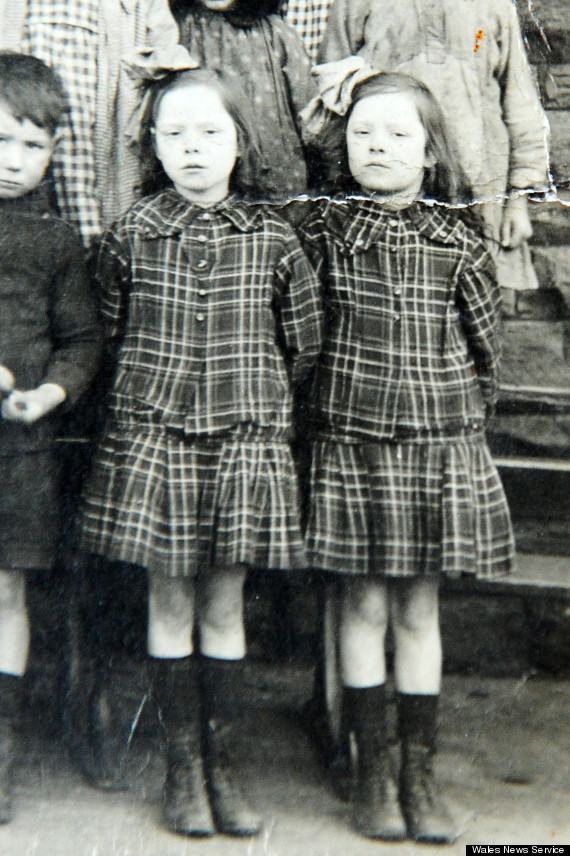 It could be their closeness that's kept them alive so long. In many "blue zones," closeness to the family and neighbors is a big part of the culture, with many elders living with their families into old age, instead of care homes. In Ikaria, Greece, for example, joint families are very common and older people are kept a part of the community.

Davies and Thomas now live in a care home, though they still have children living close by -- and they're still living next door to each other in adjoining rooms. Nice. 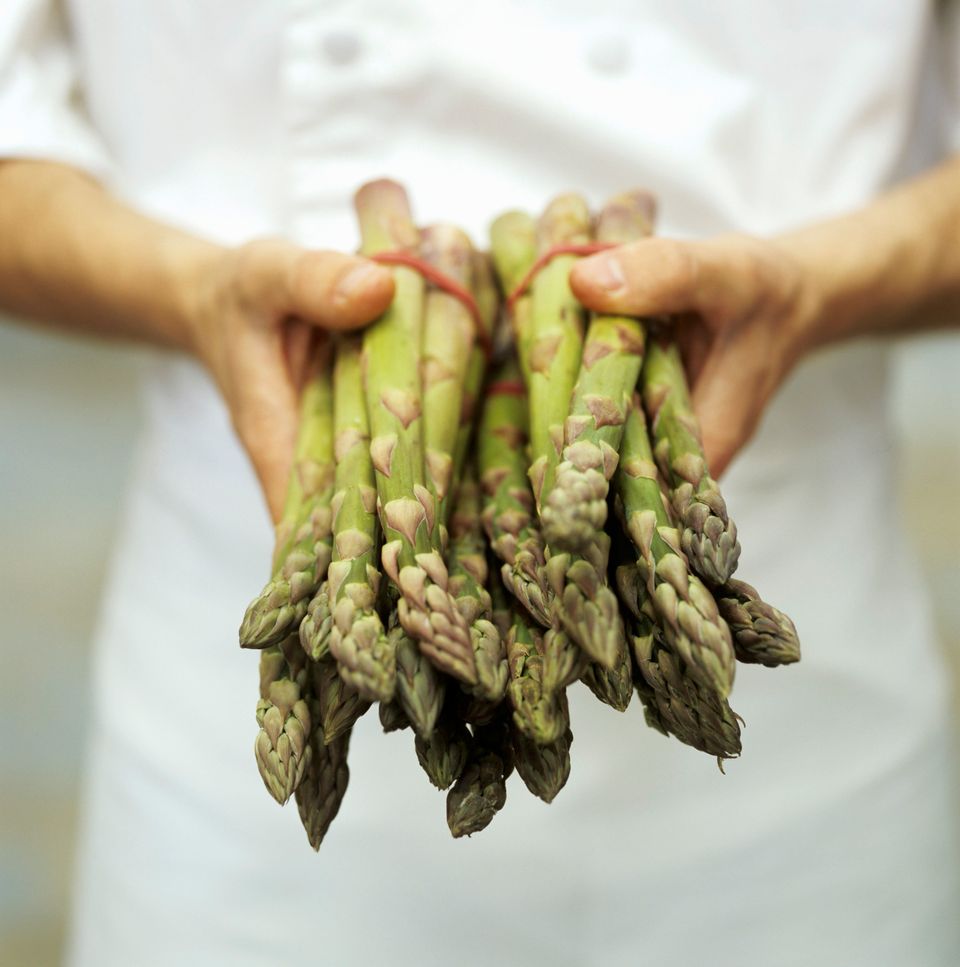 1 / 17
Asparagus
Asparagus is anti-inflammatory and provides digestive support, according to "The Longevity Kitchen," a book that explains the life-extending benefits of healthy foods.
Alamy