New footage from BBC America shows what just might be a one-of-a-kind emperor penguin.

Unlike its famous black and white counterparts, this one is covered almost entirely in black feathers ― the result of a rare genetic mutation called melanism.

“This could be the first-ever footage of an all black emperor penguin,” the clip from BBC Earth’s wildlife show “Dynasties” notes.

While the mutation may appear from time to time, the dark color makes it easier to spot by predators, making it very unusual for a penguin like this one to survive to adulthood.

“He or she could be the only one of its kind,” the clip states:

National Geographic has documented melanism on other types of penguins, especially the king penguins, which appear to have the mutation more often than others.

However, the magazine’s website says it has also found evidence of partial melanism in Adélie, chinstrap, gentoo, macaroni and royal penguins. 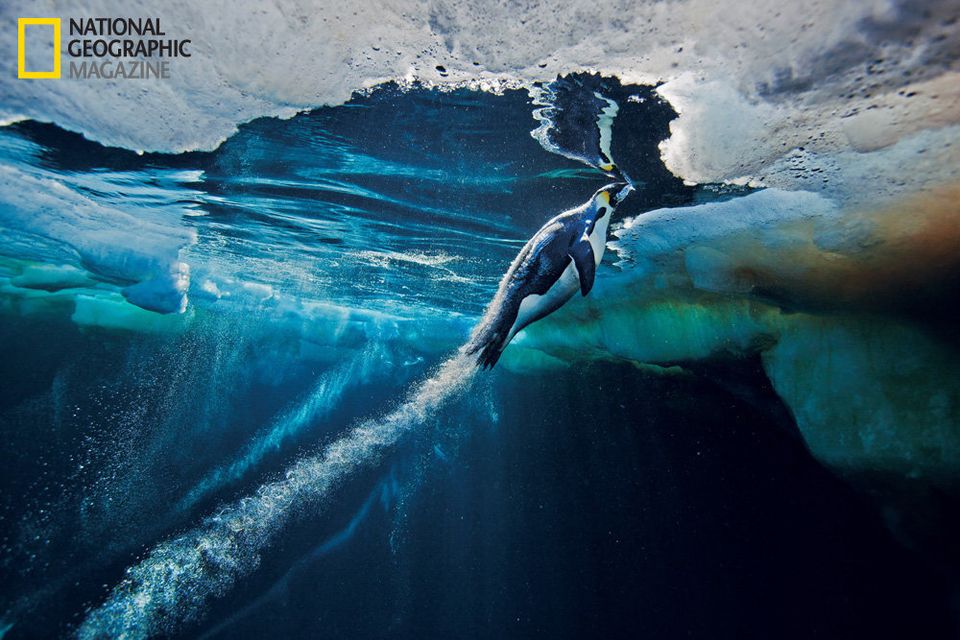