Meet Milly. She is a three month-old Puerto Rican Chihuahua who might be getting some big recognition soon. Milly is on her way to earning the title for World's Smallest Dog. She weighs about 7 ounces and is 3 inches tall.

"To get an idea of ​​just how petite she is," the dog's caretaker said according to PeoplePets, "when she was first born she received milk from an eyedropper."

But unfortunately for Milly, she might have to wait a couple more months before she is able to claim her official tittle. The Chihuahua is only three months old and the Guinness World Record only grants awards to dogs who are fully grown.

"For smallest animal records, we require that the animal be fully grown, in this case at least one year old," a rep for Guinness told People Pets. "We won't be able to verify if this dog would be a record holder until then."

If Milly won first prize as the world's smallest dog, her owner, Vanessa Semler, says she would use Milly's spotlight to raise awareness on how to properly care for dogs she told Fox News Latino. Semler owns 14 dogs.

“I would definitely use that platform to tell the world that we all need to share responsibility on caring for pets,” Semler said.

Now that you've seen the smallest dog, check out these photos of "Giant George", the biggest dog in the world:

World's Smallest Dog 2012: Milly, The Puerto Rican Chihuahua, On Her Way To Earning The Title (PHOTO) 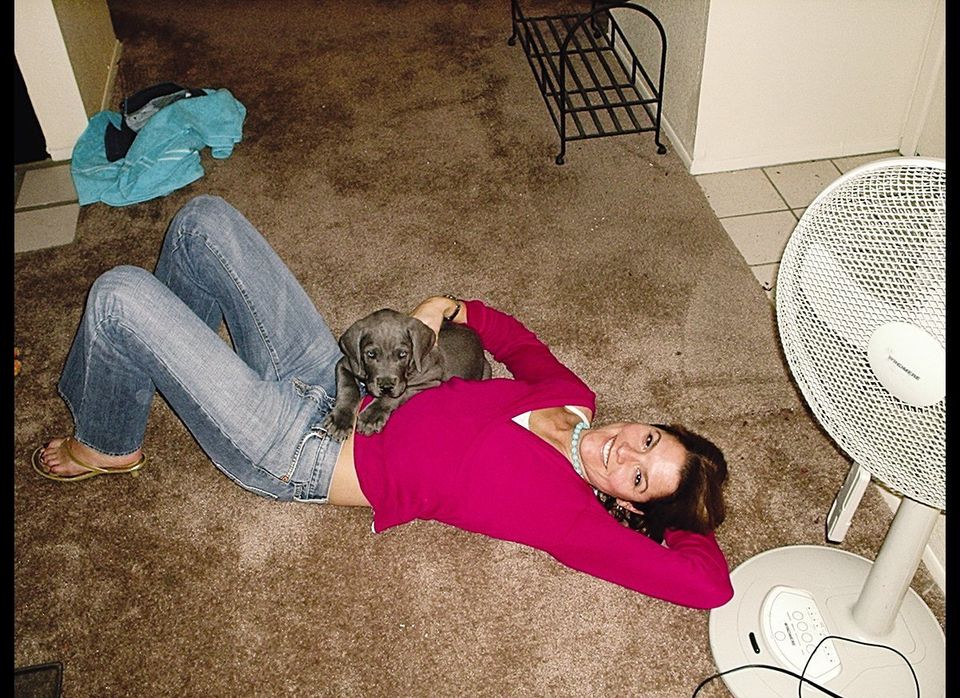