Showering with a raincoat has never been this awesome.

Japan just broke its own record for the "world's thinnest" condom when Sagami Original announced its ultra-light, polyurethane condom measuring at 0.01 millimeter. That's 0.01 millimeter thinner than the company's last iteration of the contraceptive tool, and one-sixth the width of the average human hair, according to Condom-Sizes.org.

The race for the thinnest condom may sound like a safety risk, but the company has conducted stress tests on 25,000 condoms. Condom-Sizes.org, meanwhile, had its readers give the rubbers the hard test:

On the first look this condom is so thin and fragile that some might be a bit skeptical in its durability. It proved it self in practical use however, as our reader confirmed ... Our reader who tried it likes it and says he can really feel a difference. He asked us for more of these.

That reader will have to wait for a worldwide release, as the condoms are only sold in Japan, and they're selling out quickly, the Daily Mail reports. The condoms' suggested retail price puts them at about $12.

"Honestly, I don’t know how we can make them thinner than this," a Sagami researcher told Tokyo Sports. "As long as there is a need for thinner, we will continue researching 0.009 mm and 0.008 mm thinness."

Sagami's condom unofficially beats out the Guinness World Record for thinnest condom, a 0.038 millimeter thick rubber by Okamoto Industries, Inc. The measurement was verified in January, 2012.

The World's Thinnest Condom Is One-Sixth The Width Of A Human Hair
Inventions You&#039;ll Never See 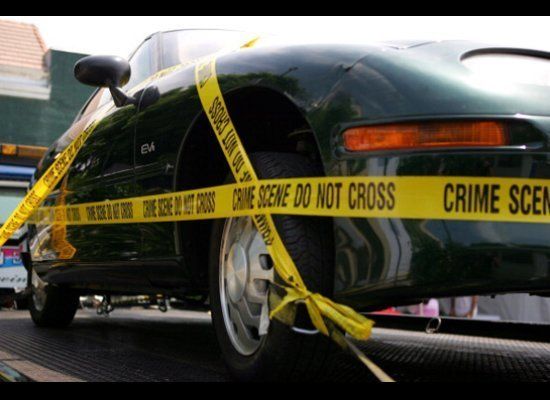