Norwegians have the privilege of enjoying the most democratic government on the planet, a new report has found.

Now in its third edition, the Economist Intelligence Unit's Democracy Index 2010 aims to provide a snapshot of the state of democracy for 165 countries and two territories based on electoral process, political culture and civil liberties. The poll groups nations into four types of regimes: full democracies, flawed democracies, hybrid regimes and authoritarian regimes.

Norway came in at #1 as a "full democracy," while the U.S. is ranked at #17, just ahead of the U.K. (#19) to come in on the lower end of the "full democracy" spectrum. Designated as a "flawed democracy," France follows at #31, while Belarus, Qatar and North Korea are positioned toward the bottom of the poll as "authoritarian regimes."

The report also pinpoints what is described as a "democratic recession," with only 12.3% of the world's citizens enjoying access to a "full democracy," an overall decline reportedly sparred by political malaise in light of the global economic crisis.

See photos of several countries and their rankings here: 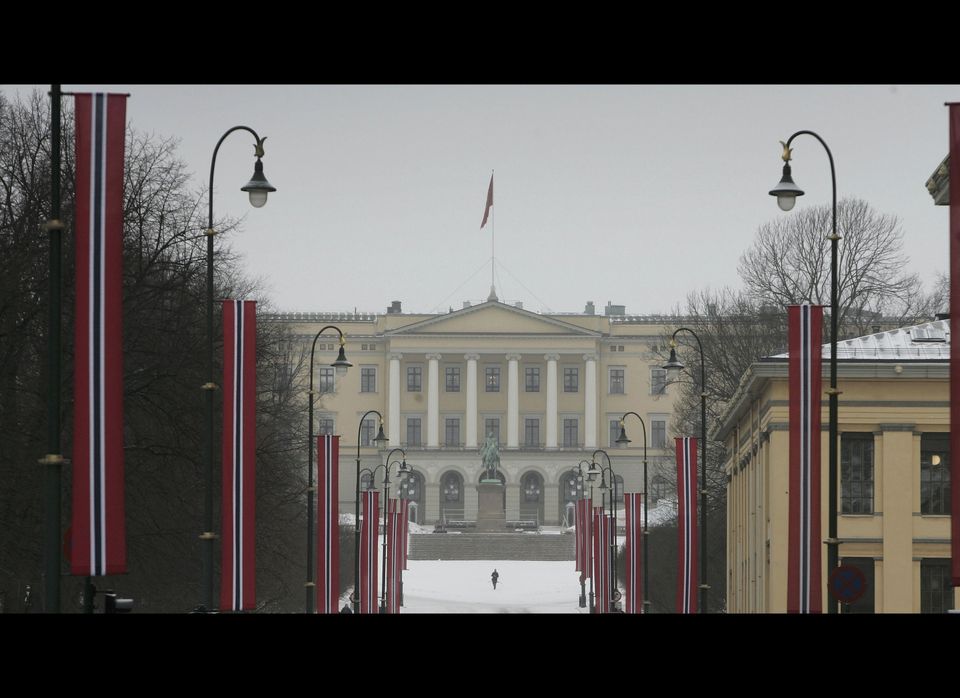