If you have to be ugly, you might as well be the best at it.

A 10-year old, hunchbacked, mixed breed dog named "Quasi Modo" was awarded first place at the World's Ugliest Dog Competition on Friday, according to a press release for the Petaluma, California, event. 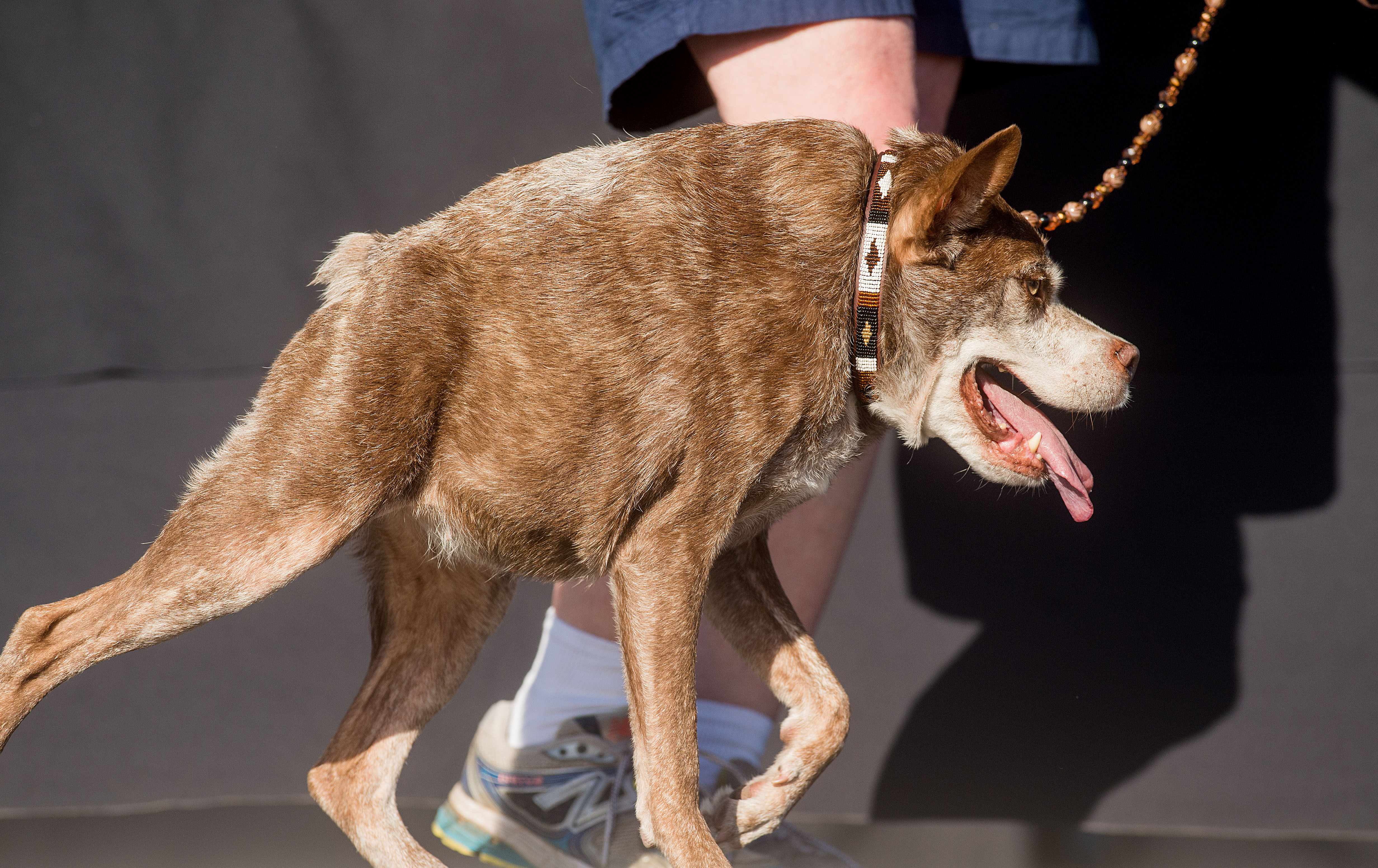 Quasi's pageant bio says that despite the multiple birth defects that contribute to her odd appearance, she is a happy dog who loves to run and play. She also works as an "ambassador for teaching people about acceptance and tolerance for things that are different," according to the bio.

The lovable dog "gets along well with everybody," but sometimes other people are alarmed by her appearance, Sayre told The Palm Beach Post last year.

"People who love dogs get her, but I've had grown men jump on top of a truck to get away from her. They don't know what to make of her," Sayre said.

Though the press release and the Associated Press both initially identified Quasi as male, the dog is female, Andrian Guthrie, who worked at Palm Beach County Animal Care when Quasi lived there, told The Huffington Post in an email.

Event spokeswoman Karen Spencer confirmed that the press release made an error and that the dog is female.

If you can't get enough of Quasi, you can keep up with her adventures on her Facebook page.

This story has been updated from Associated Press copy. 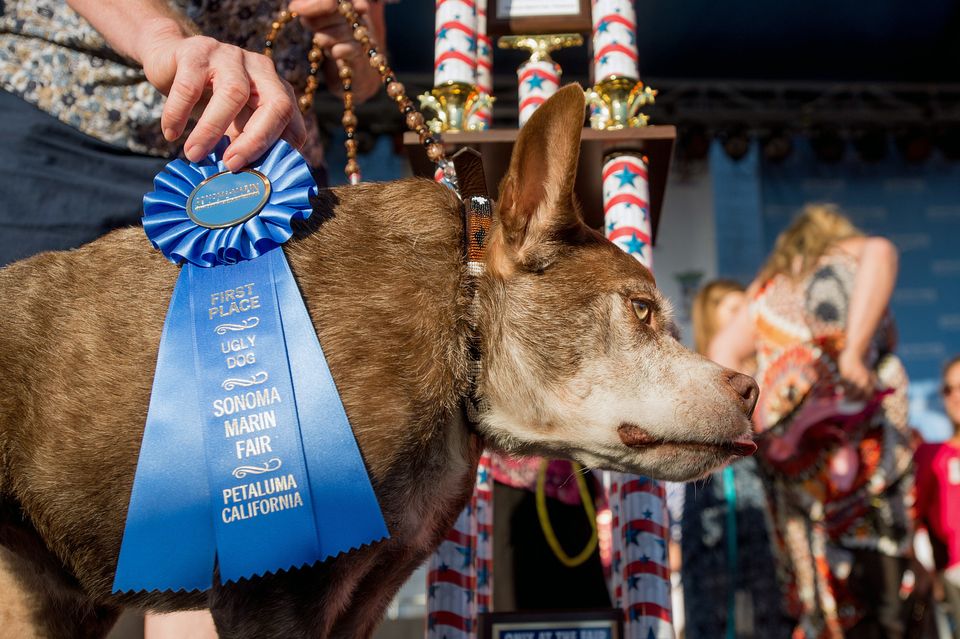