The richest women may span the globe, but two of them come from the same family: the Waltons.

Two of the Walmart heirs capture spots one and and three on Wealth-X’s list of the world’s richest women. Valued at $29.8 and $28.2 billion respectively, the two women are part of a family that’s worth the same amount as the bottom 30 percent of Americans, according to an analysis from a labor economist at the University of California-Berkeley.

Other super-wealthy women that made Wealth-X’s cut include Australian mining mogul Gina Rinehart, valued at $29.1 billion, and French socialite Liliane Bettencourt, who is valued at $24 billion.

Though she hasn’t made the list yet, Sara Blakely may be poised to crack the rankings in a few decades. Blakely became the youngest female billionaire this year at 41, thanks to her wildly successful Spanx shapewear businesses.

Here are the world's wealthiest women, according to Wealth-X: 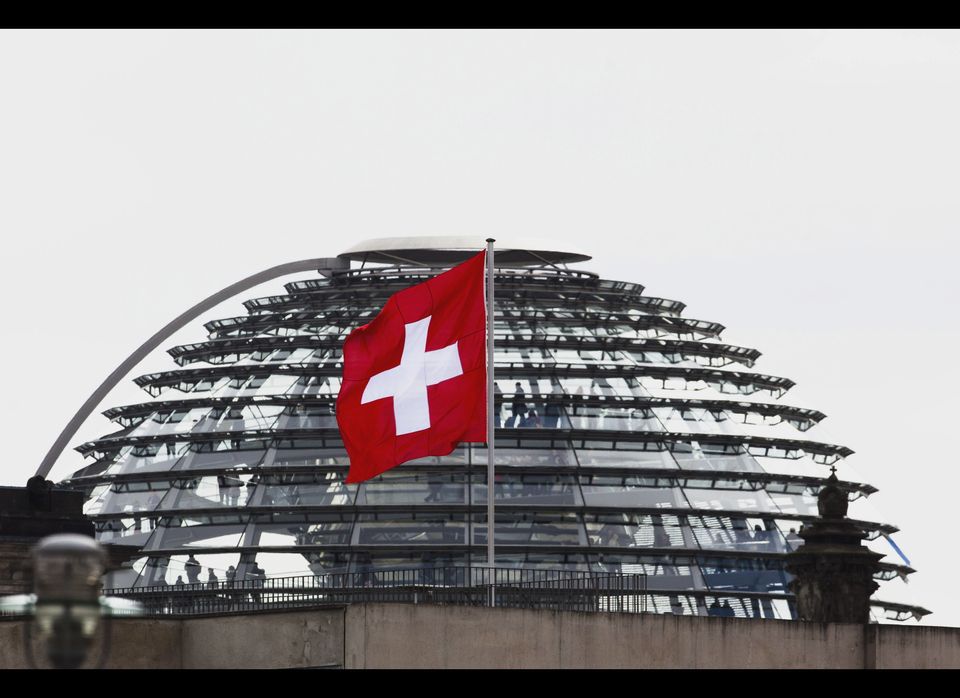 1 / 5
5. Birgit Rausing
Rausing, who <a href="http://www.forbes.com/profile/birgit-rausing/" target="_hplink">inherited her father-in-law's Swiss packaging company</a> when her husband died in 2000, is worth an estimated $13.8 billion, according to Wealth-X.
AP