My research for The Drunken Botanist ($19.95, Algonquin) took me to greenhouses, farms, distilleries, and bars.

Along the way, I tasted some very strange brews. I drank rum infused with gunpowder, coconut sap wine from the Philippines, and sampled China's Moutai, which Dan Rather described as "tasting like liquid razor blades." (I don't think Rather was drinking the good stuff, because I rather liked mine.)

Very often, what's weird about these spirits is not so much the flavor, but the plants that produce them. Ask people to name the plants that get turned into alcohol, and they'll give you a pretty short list: grapes, barley, sugarcane. But in fact, any plant that produces enough sugar will eventually get crushed, juiced, and fermented. And even the strangest, most unexpected flavors get soaked in alcohol to make liqueurs and bitters. Eucalyptus sap, dandelion root, and even sundew, a carnivorous bog plant, have lent their flavors to booze.

When I walk into a liquor store, I no longer see shelves and glass bottles. I see a lush, abundant, and surprisingly global greenhouse. Bartenders don't just mix drinks, they draw upon the entire planet's botanical bounty. Even the most ordinary bar is equipped with West African seeds, Mediterranean herbs, Chinese fruit, and South American tree bark. Even an ordinary gin and tonic is a surprisingly worldly drink when you consider the plants that go into it.

Here are some of the more unexpected botanical sources of booze from around the world. Some of these recipes date to medieval times, and others are only made in small quantities in hard-to-reach corners of the world, but I guarantee you there's a bartender in Brooklyn trying to resurrect them all right now. Don't pass up a chance to try one of these if you come across them!

PHOTO GALLERY
8 Plants That Can Be Turned Into Alcohol
Download
Calling all HuffPost superfans!
Sign up for membership to become a founding member and help shape HuffPost's next chapter
Join HuffPost 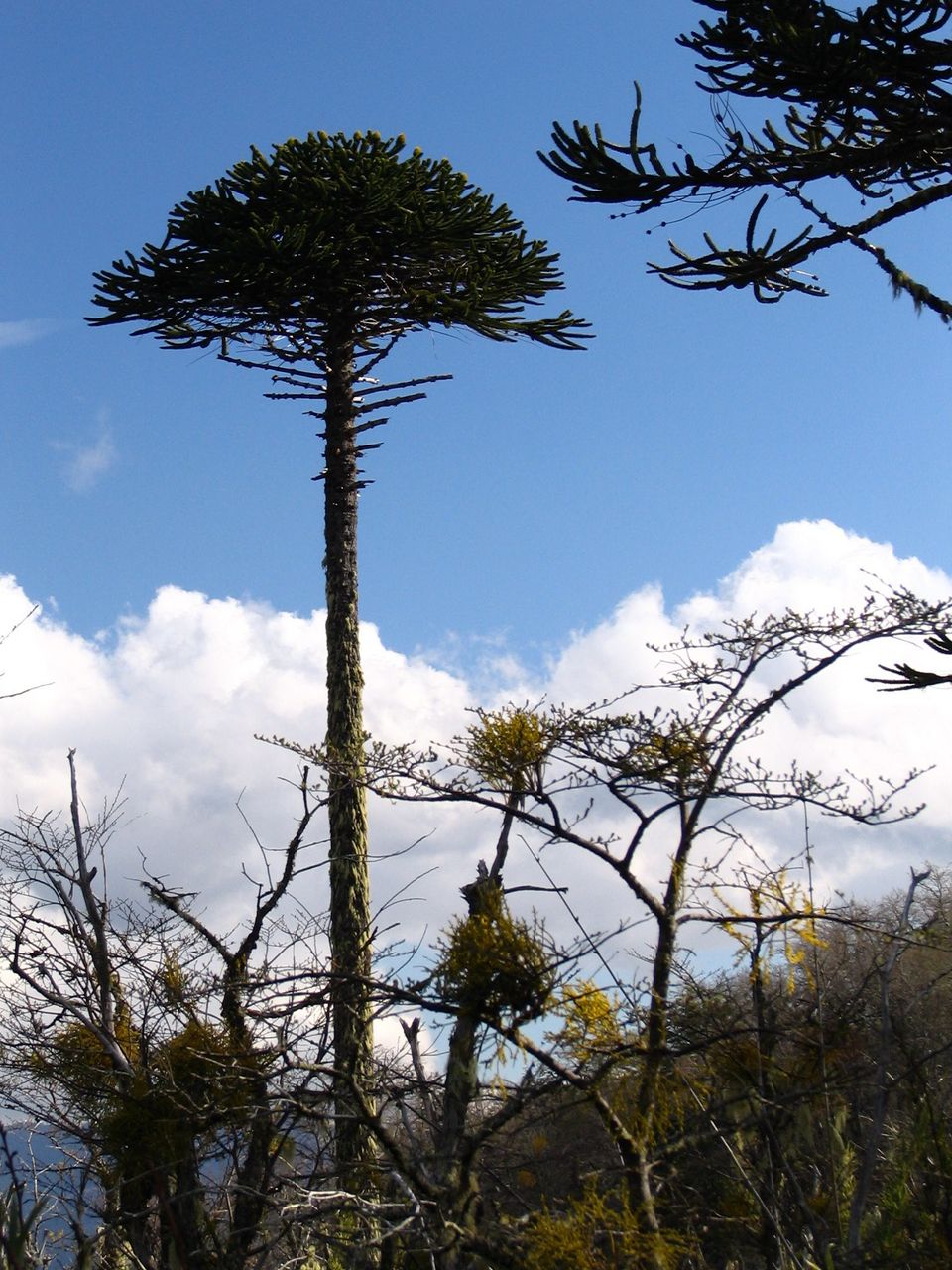 1 / 8
Monkey Puzzle Tree (Araucaria araucana)
A weird conifer native to Chile and Argentina, this tree can trace its ancestry back 180 million years. The trees, which can live over a thousand years, produce seeds about the size of an almond that the Pehuenche people boil and ferment to make mudai. The Chilean government designated the tree a national monument, making this perhaps the world’s only alcoholic beverage to be brewed from a national monument.
William S. Kessler/CC-BY-SA