There are freedoms and challenges in life that are unique to creative people. Aside from navigating the basic human roller coaster, a life in art can involve extra fun ranging from the financial, to volatile family dynamics, the vagaries of fickle muses, and sustaining the balance between self-confidence and ego -- whether in the face of adversity or great success. Now a new documentary shows audiences the peaks and valleys behind the curtain of the creative life, from the point of view of some of the most popular independent artists in the world. 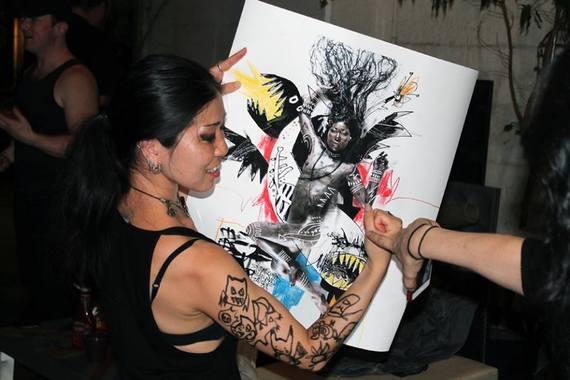 For the last two years, renowned portrait photographer Allan Amato has been traveling the world, applying the artistic vision and taste for ambitious storytelling familiar in his own celebrity and editorial work to instead depicting fine artists from all over the map -- geographically and stylistically. Having captured the artists' likenesses, Amato then turns the tables, asking them to in turn reinterpret themselves by modifying his portraits of them. The results are vivacious, emotional, eclectic, and profound -- and thankfully, will be collected in a giant book from Baby Tattoo Publishing this November, along with a gallery show at La Luz de Jesus opening December 5th. 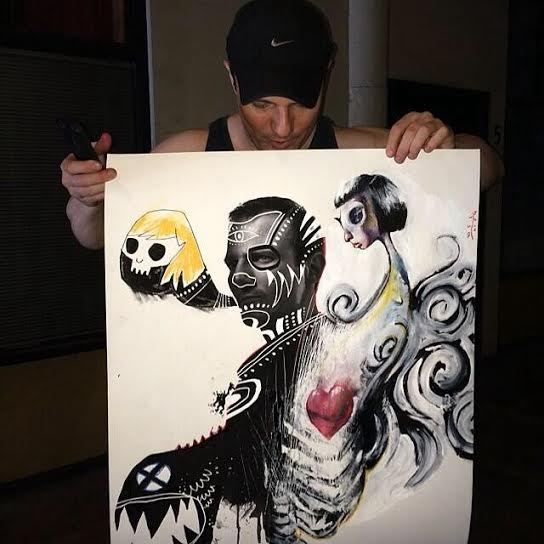 Temple of Art is the film documenting this elaborate and inventive process, which now involves some 52 artists, and will be Executive Produced by John Schnepp of Metalocalypse and The Venture Bros along with author Neil Gaiman and Amanda Palmer of The Dresden Dolls. Will be, that is, if we all chip in on Kickstarter. Though it seems like the kind of thing that Amato will see through to the end no matter what, I'm sure he could use some help paying for it. Go do that right now. 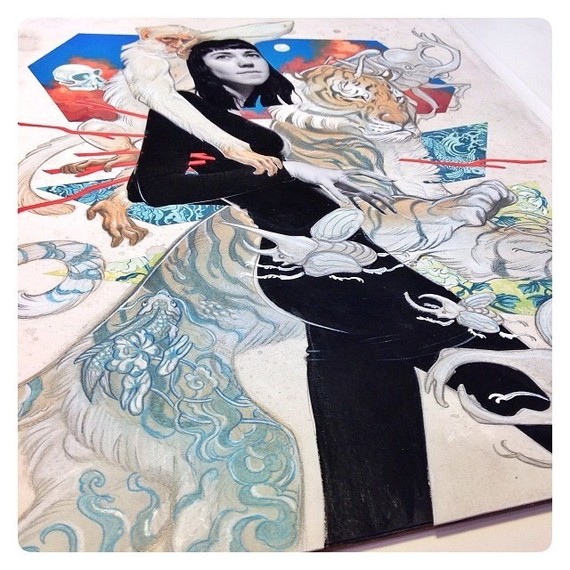 There was a packed panel discussion at Comic-Con featuring Jason Shawn Alexander, Dave McKean, Kent Williams, David Mack, Bill Sienkiewicz, Grant Morrison, Stephanie Inagaki, Barron Storey, and Ryan Graff and hosted by producer John Shnepp. The artists had a lively discussion recounting early experiences that shaped how they became involved in art and how they approach creativity -- and all of their experiences have been surprisingly (or perhaps not surprisingly) different. Stephanie Inagaki, for instance, had parents very encouraging of her creative pursuits and couldn't imagine not doing art, while Bill Sienkiewicz's father wanted him to be an electrician. Jason Shawn Alexander admits his father drew a lot and it became a bonding point between them -- a basis for their connection. Grant Morrison's creativity, ironically, was born of a kind of utilitarian need: since his parents could not afford the family any luxuries, Grant had to learn to make his own toys. All of the artists had fascinating experiences, and what informs, inspires, and motivates them. And how they've hacked a life that is both sustained and intensified by making art. If it was any indication of what we can expect from the film, it's going to be phenomenal. 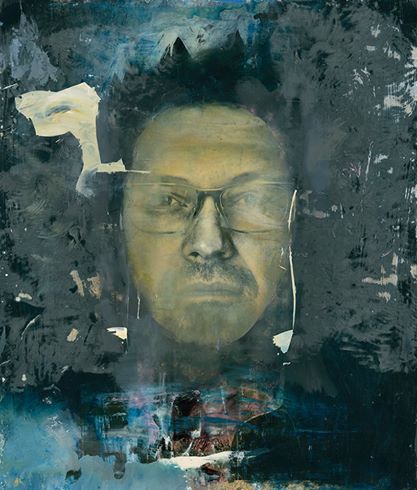 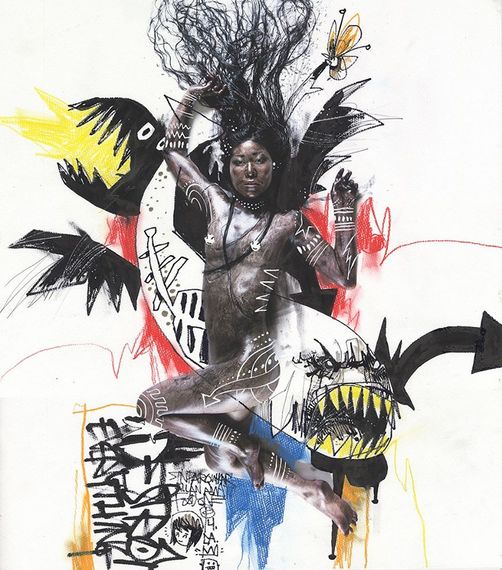