Zadie's Smith's writing has been called "frisky and irreverent," "a restless hybrid of voices," and "stunning," but don't expect Michiko Kakutani of The New York Times to be swayed by anyone else's opinions. The nation's most powerful book critic found Smith's upcoming "NW" to be "clunky" and "curiously haphazard."

Don't write off "NW" just yet, though--Kakutani has a history of directing big-time insults at big-name authors. She dismissed Nick Hornby's "A Long Way Down" as "cringe-making excuse for a novel," and summed up Jonathan Franzen's memoir as a "portrait of the artist as a young jackass."

Accurate or not, such harsh judgements can take a real toll on sales, prompting authors who have borne the brunt of Kakutani's scorn to respond in kind. An understandably bruised Franzen named her "the stupidest person in New York," and Salman Rushdie called her "a weird woman who seems to feel the need to alternately praise and spank."

Norman Mailer nursed a long-term grudge against the reviewer, accusing her of deliberately harming sales by trashing books long before their publication dates. He told Rolling Stone that Kakutani was "a one-woman kamikazi," rudely referring to her Japanese heritage.

David Foster Wallace was deeply hurt by her review of his first book, even though it was mostly encouraging. According to D.T. Max's upcoming biography, "Every Love Story is a Ghost Story: A Life of David Foster Wallace," "Wallace told a friend he hid in his room for two days and cried after reading yet another paragraph devoted to parallels between his first book and Pynchon's most popular novel."

There's no doubt that Kakutani can be, to use her own kind of superlative, grotesquely nasty. (She can also be overly effusive in her praise, calling minor works "transcendent" and comparing writers like Donna Tartt to Euripides.) She often uses three vitriolic adjectives when one would do. Further, she appears to have undergone a humorectomy; there's rarely a whiff of wit in her putdowns, certainly nothing on the level of, say, Capote's take on Kerouac: "That's not writing, it's typewriting."

She also has a knack for reusing the same words and references: "limn" and J.D. Salinger are among her favorites.

Still, Kakutani has been reviewing books for the Times for nearly three decades, and has won a Pulitzer for her efforts, so her opinions are generally well-regarded and her influence is broad.

Whether you think she's a valiant defender of quality or a cranky iconoclast, it's fun to chuckle at her nastiest digs. Here are 11 of Michiko Kakutani's harshest book reviews: 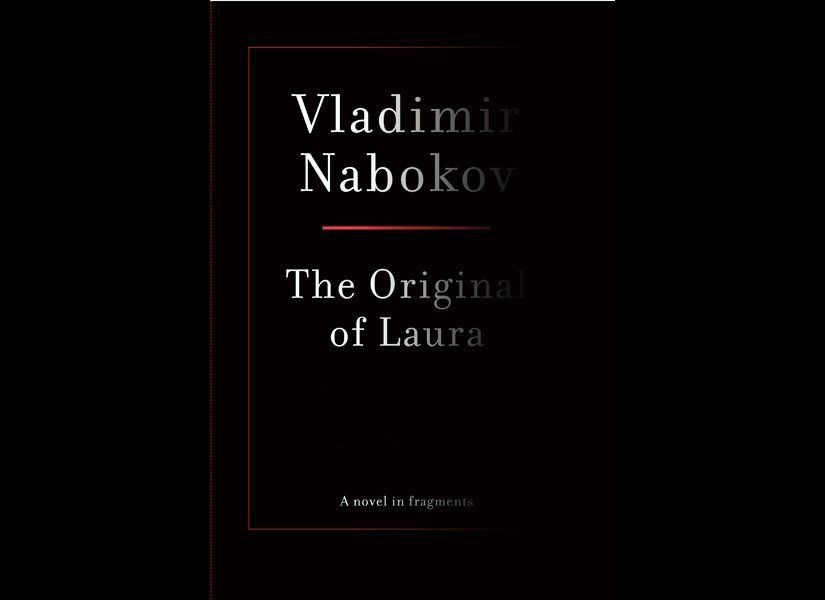