We love TV, but that doesn't mean we love everyone on TV. Some of our favorite shows have a truly horrible character or two. We suffer them in pseudo-silence (yes, there's the random Twitter rant here and there), but the recent house-cleaning at love-to-hate-watch-it "Smash" made us realize: If we don't complain, how can these bad characters ever get better?

So we've rounded up a list of the 21 worst characters on television today. Whether it's a bad accent (ahem, Declan from "Revenge"), a bad attitude (come on, Christina Aguilera, you make too much money to scowl through "The Voice") or just poorly written characters that we're sure the offending actors have done their best with (we don't want to hate Krysten Ritter's Chloe on "Don't Trust the B---- in Apt. 23" ... but we do), we didn't pull any punches when putting together this list. We even have one more suggestion for "Smash's" firing to-do list.

Did your least favorites make the cut? Which offensive characters did we forget? Share your own no-good nominees in the comments.

PHOTO GALLERY
Worst TV Characters of the Year
Download
Calling all HuffPost superfans!
Sign up for membership to become a founding member and help shape HuffPost's next chapter
Join HuffPost

Worst Characters On TV: Our Least Favorite Characters From 'Revenge,' 'The Good Wife,' 'The Walking Dead' And More
Worst TV Characters of the Year 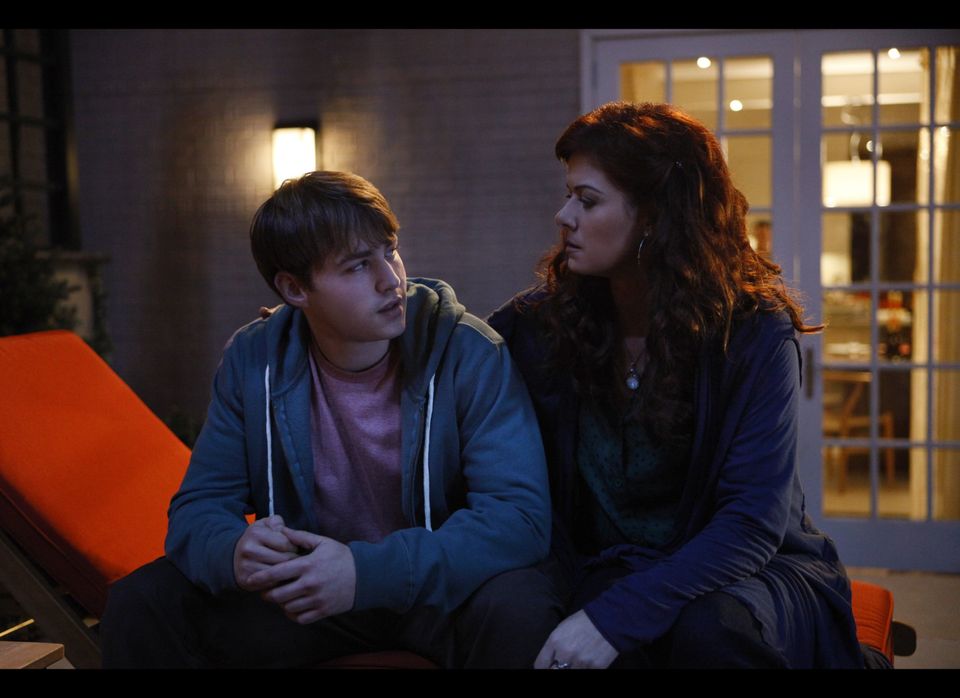 1 / 21
Leo (Emory Cohen), "Smash"
"Smash" is getting rid of a lot of baggage for Season 2 ... but why stop there? Julia's son Leo (he of the pot-smoking, arrest and bemoaning his lack of an adopted little sister) has got to go.
NBC