A writer for Slate has crunched the numbers and uncovered something that many of us already know: Miami has the worst drivers in the country.

Brian Palmer, Slate's "chief explainer" who has cleared up other issues like "Why Do We Drink Lemonade When It's Hot Out," examined insurance, mileage and accident reports and found that the 305 ranks "first in automotive fatalities, first in pedestrian strikes, first in the obscenity-laced tirades of their fellow drivers."

And worse yet, drivers in runner-up Philadelphia were "not even close" to the epic badness of Miami's, according to Slate.

Drivers in the Miami suburb of Hialeah came in third worst, having what Palmer describes as "a terrifying tendency to hit pedestrians."

Here are the pedestrian deaths in Hialeah from 2001-2009, according to Transportation For America:

Yet another Florida city ranks in next in fourth place in Palmer's report with Tampa drivers just being generally lousy with no particular vice to note. Read the full story here.

Palmer's not the only one pointing fingers at Florida.

Transportation for America recently ranked the most dangerous metro areas for pedestrians and found that four Florida cities were the four worst in the country.

The news is even worse in South Florida.

The Florida Highway Patrol recently released numbers showing that Miami-Dade had the most hit-and-runs in the state in 2012 -- a staggering 35 per day, that's almost 13,000 a year.

Meanwhile there is still no state law requiring a minimum sentence for drivers found guilty of hit-and-runs, with some of those convicted in even fatal crashes sent to jail for less than a year.

And Florida lawmakers have not yet passed any major restrictions on cell phone use behind the wheel, which studies indicate can quadruple the risk of accidents, the same impairment associated with drunk driving.

The state's ban on texting while driving is so unenforceable it is essentially symbolic. The behavior is associated with increasing the chance of an accident by as much as 23 times.

Clarification: Language has been amended to indicate that while there is a law against texting while driving on the books, it is effectively unenforceable.

PHOTO GALLERY
10 Worst Cities For Drivers, According To Allstate
Voting Made Easy
Register to vote and apply for an absentee ballot today
Register now

Miami Has Country's Worst Drivers: Report
10 Worst Cities For Drivers, According To Allstate 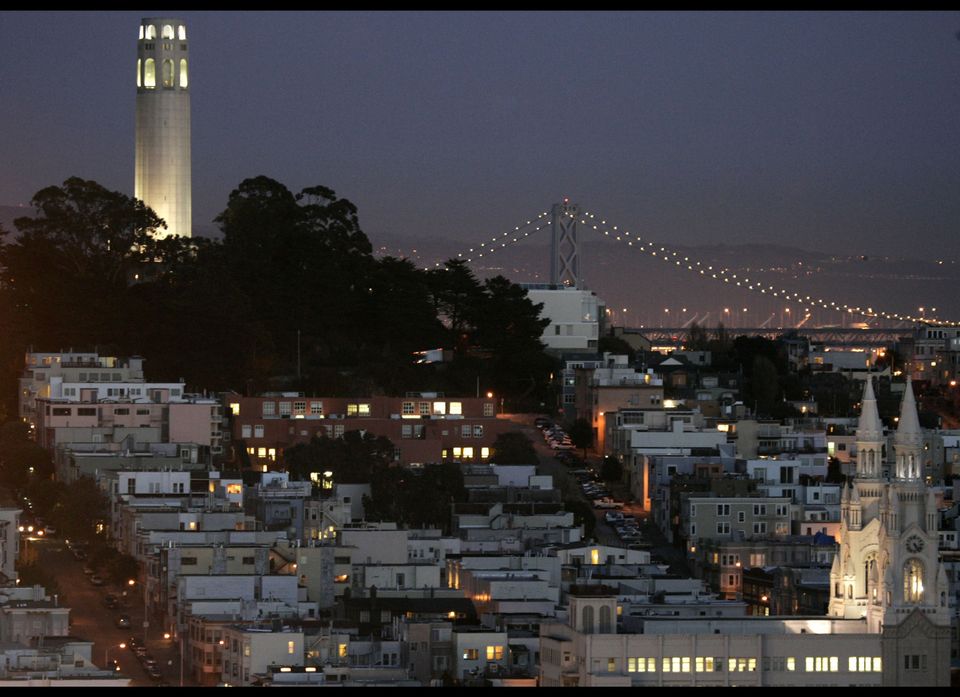