We've all got a crazy ex, and sharing stories about how batsh*t insane they were is one of life's great joys.

On Monday, the good folks over on Reddit busted out their ex horror stories. We've compiled the worst of the worst below. They're so bad, you might even begin to think your ex was relatively sane in comparison.

1. "He left me stranded 1,000 miles away from home in Texas while he went to Arizona and called me to tell me he's leaving me for his step-sister." -spilledcheerio

2. "My last girlfriend broke up with me over instant messaging after two years. I was 27, she was 23." -Itellsadstories 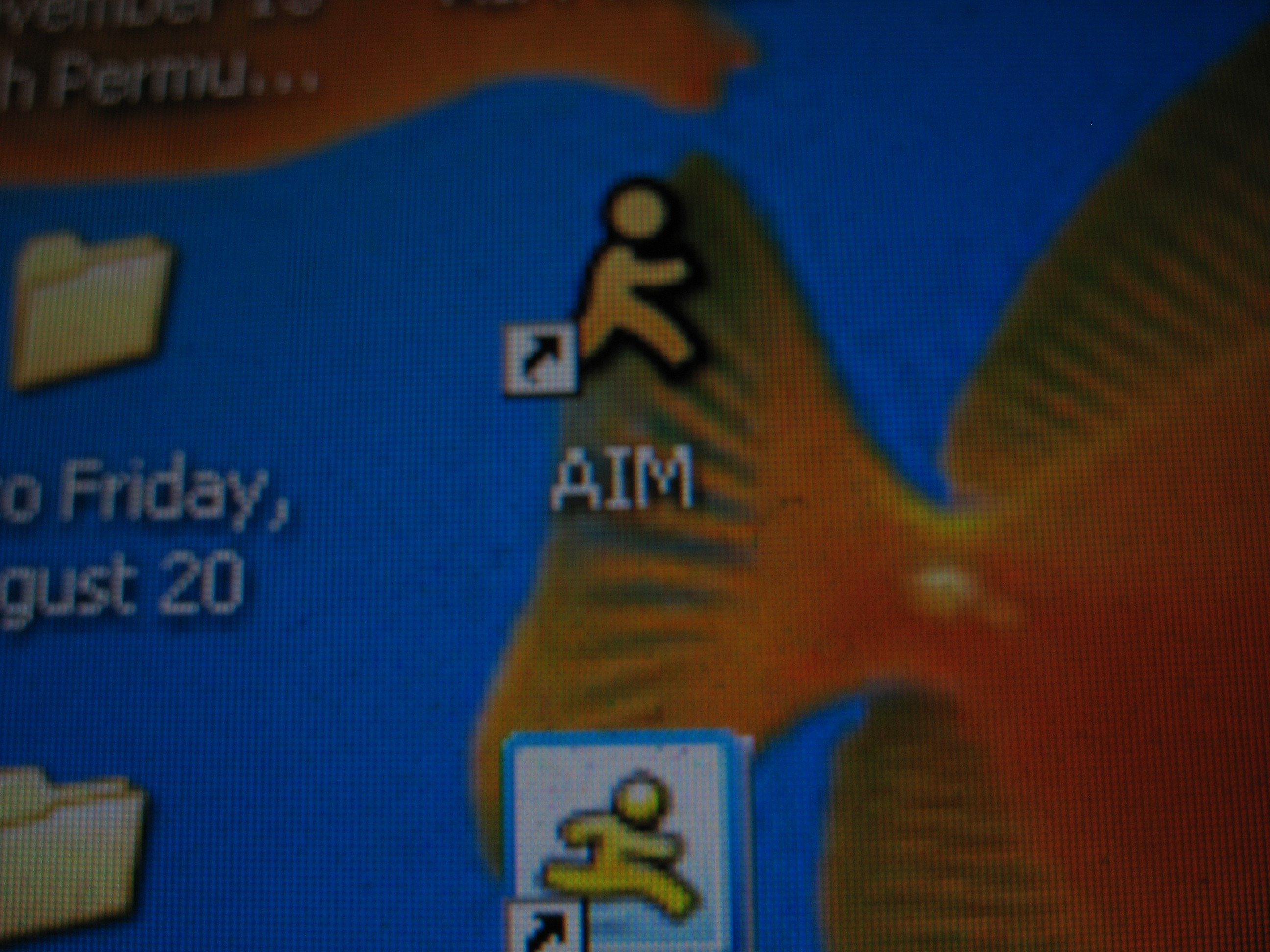 3. "He stole my identity, opened a fake business, embezzled money from the company he was working for, then got my wages garnished for unpaid taxes to the tune of 113k. But then the FBI got involved and quite a while later it was all sorted out. That a-hole went to jail!" -prettyugly1

4. "I left for a week to LA and when I came home he dumped me via text message. Totally unexplained and he had just called me that morning telling me he loved me and was so happy to see me again soon. Two days later he released a song about how he dumped me. Some of the lyrics were 'Life always moves on, we have to say goodbye. Just know that I loved you and I cared, that's why I had to let you go.' Doesn't seem like a bad thing; it was a really sweet song and I was thankful for that. However, I wasn't thankful for the girls that were hitting him up on the Facebook post of it he made, and he started flirting with them right back. So here I am, watching notifications pop up, crying in my room as I watch girls start hitting on my ex over a song about him dumping me."-winecountrygirl 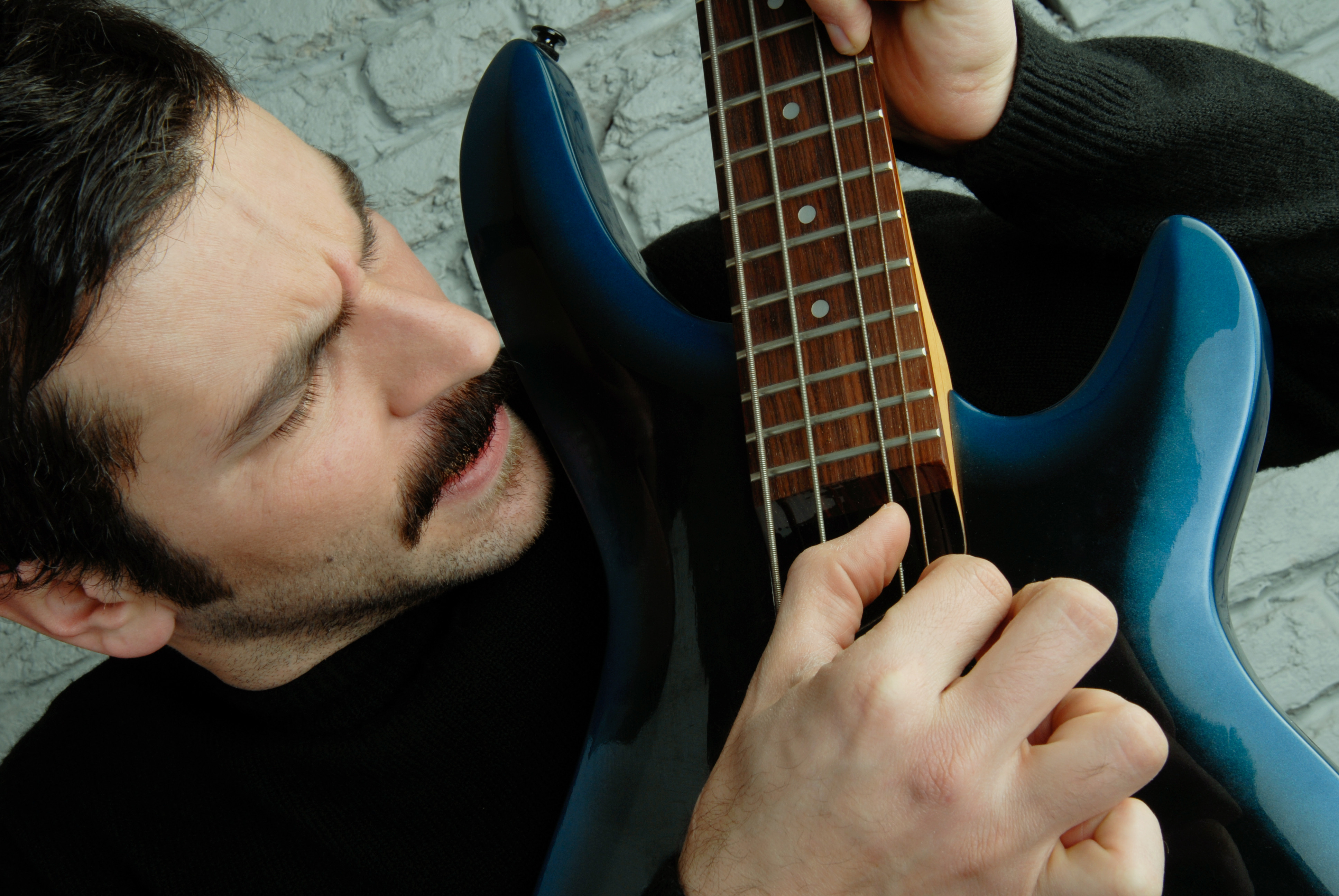 5. "While we were still dating, my ex decided to take a drunken joyride in my truck without me knowing. She crashed it into a tree, totaled the truck but she was completely fine. The worst part? She was going to the guy she'd been cheating on me with." -chancellorjay

6. "She posted a listing about me on Craigslist in the male seeking male section. She gave my phone number."-SoloFlashMob

7. "My girlfriend of 2.5 years slept with my roommate. We break up. She packs her crap from my room and moves in to his room. Needless to say I moved out, but it took me 30 days to find another apartment. I slept with earplugs in so I wouldn't have to hear them have sex. " -falluptard 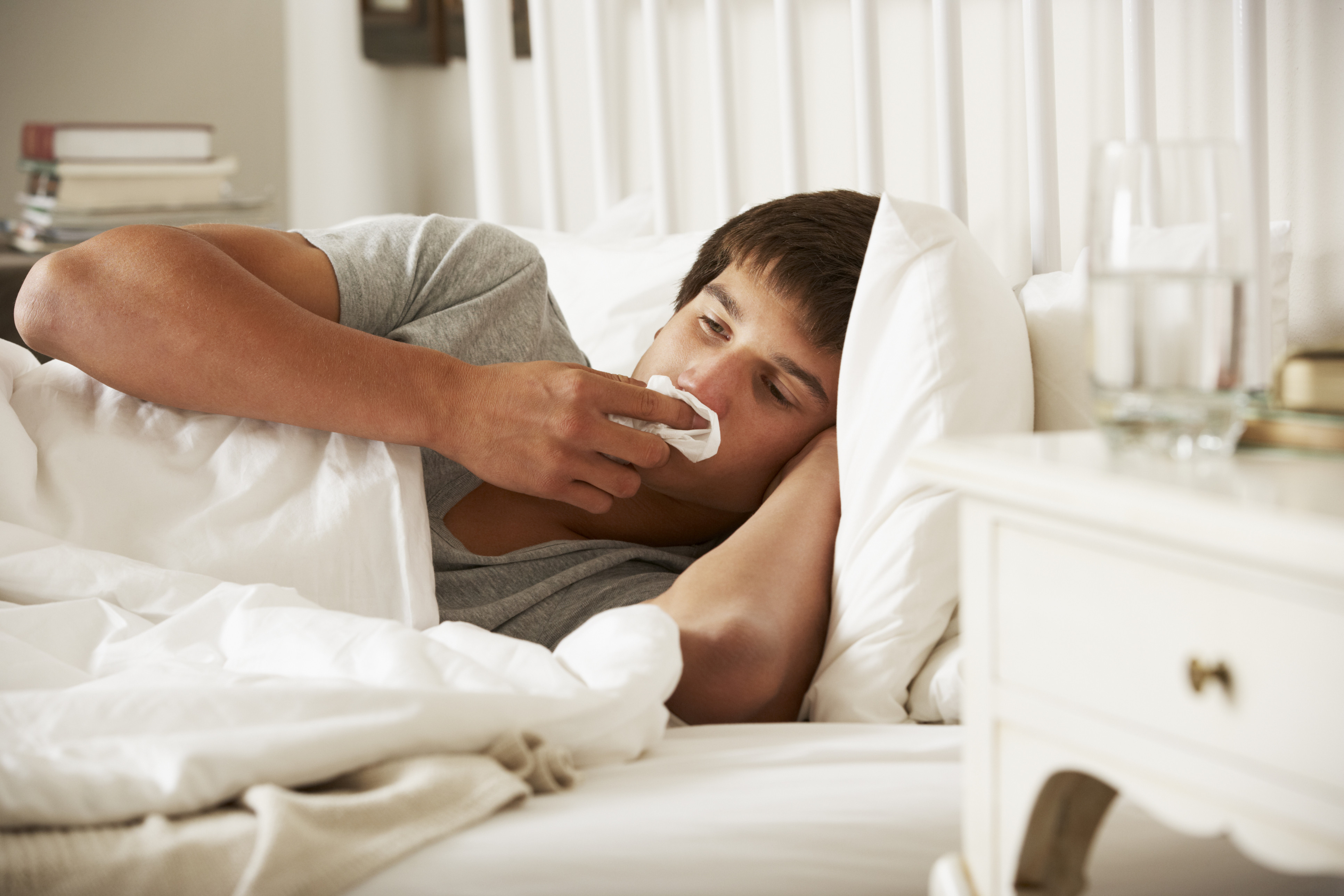 8. He dumped the contents of an outdoor trashcan (including the nasty water in the bottom) into my trunk. It took months to get the smell out. -derpina_april

9. "She would steal $20 bills from my wallet at night. I finally had to set up a sting operation to catch her. As soon as I did the one year relationship was over." -Rob768

And finally, the worst ex move of all...

10. "She changed the password on her Netflix so I couldn't use it for free anymore. Like, what kind of person does that?" -not-him-again

Which Is The Craziest Celebrity Breakup Quote?
More:
divorcefunny breakup
Newsletter Sign Up
An essential daily guide to achieving the good life
Subscribe to our lifestyle email.
Successfully Subscribed!
Realness delivered to your inbox