Property prices could fall back to crash levels in some cities.

Despite signs of recovery, house prices are expected to fall by as much as 13 percent in some areas, thanks to a combination of high unemployment, and the large number of bank-owned homes, which often sell at much lower prices.

Clear Capital's Home Data Index -- which tracks trends in sales and property prices around the country -- predicted prices across America would drop, on average, by 3.7 percent this year, a less steep decline than last year's 4.1 percent. The decline is expected to be steady, in comparison to 2010, when prices lept by almost 10 percent between March and August, then fell over 9 percent between September and December, according to Clear Capital. The projection suggests more confidence in property this year.

But the healing will likely be uneven.

"Some housing markets are well on their way to recovery, while others are experiencing a renewed downturn reminiscent of the housing crash only two years ago," Alex Villacorta, a senior statistician at Clear Capital, said in a release. In those markets still struggling, high unemployment rates and a large number of distressed homes weighed heavily on the market.

Of the cities where real estate prices are rising, Washington D.C., is expected to see the largest increase this year, 6.5 percent, while Houston, Honolulu, Memphis and Columbus will also see modest gains ranging from 3.6 percent to 2.1 percent.

Where are the worst housing markets according to Clear Capital? Click through to see: 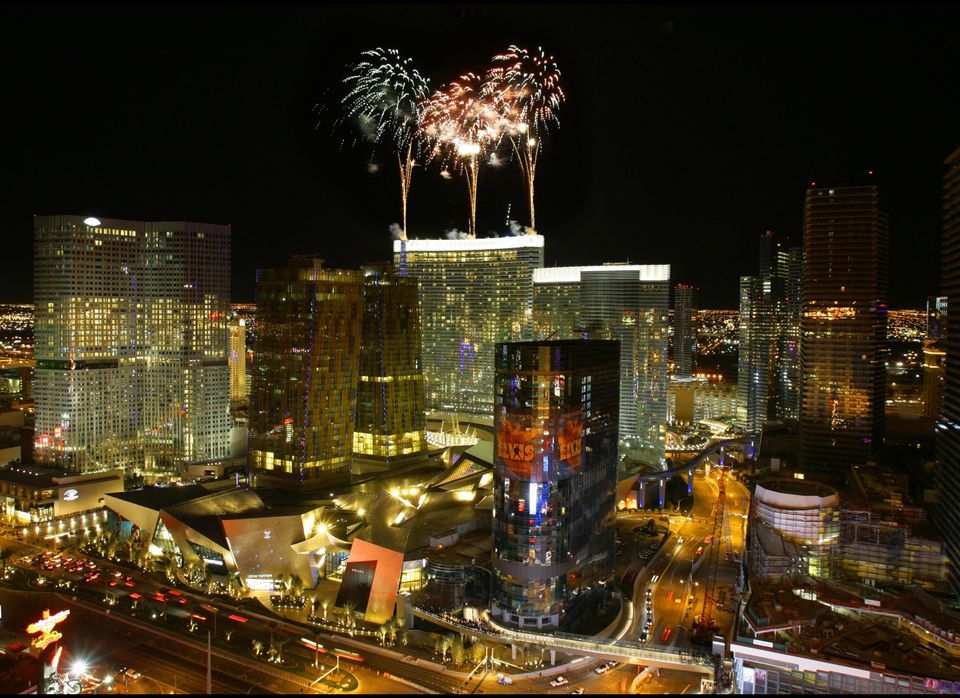