July is national ice cream month, and we've been gearing up for it in style. We've taste-tested from a pool of 50 ice creams to narrow down this summer's most exciting flavors. We've written a love letter to ice cream filled with cake pieces, we've tried Carvel's new Nutella ice cream and Ben & Jerry's new SNL-themed flavors, and we've even learned how to make strawberry ice cream that you can and should eat for breakfast.

Spending so much time thinking about, tasting and analyzing ice cream has been pretty great, but it's unfortunately also reminded us of some hard truths. Namely, all ice cream is not created equal. As amazing as some ice cream flavors are, there are just as many bad ones. 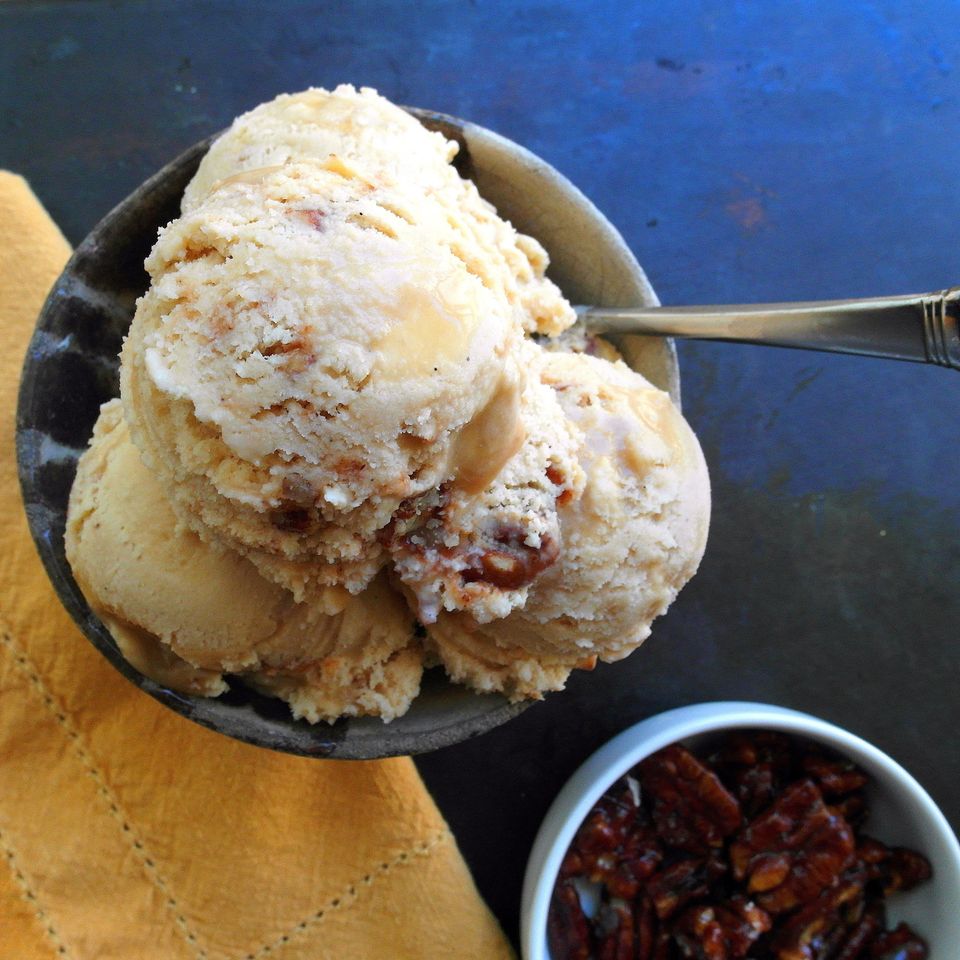 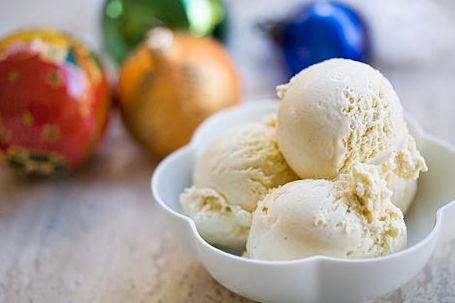 Simply Recipes
Eggnog is questionable as is. As ice cream, it's inexcusable.
12
Birthday Blast 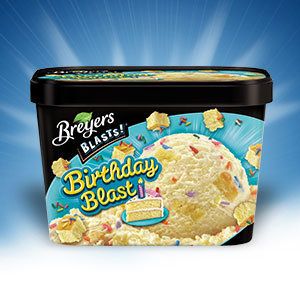 Breyers
Why eat artificially flavored birthday cake ice cream, when you can eat amazing ice cream with real pieces of cake in it?
11
Bacon 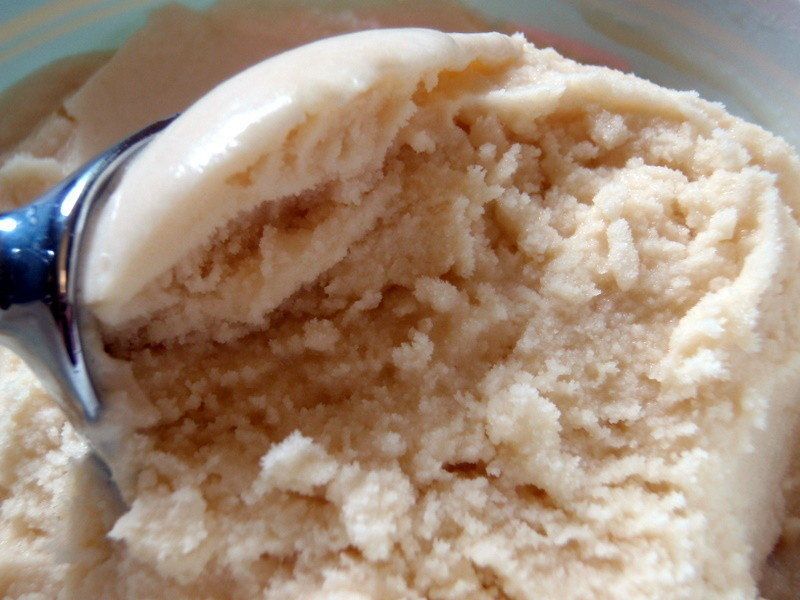 joyosity/Flickr
Keep bacon out of ice cream! If you have two perfect foods, why ruin them by needlessly smashing them together? (Ahem, Cronut™.)
10
Cotton Candy 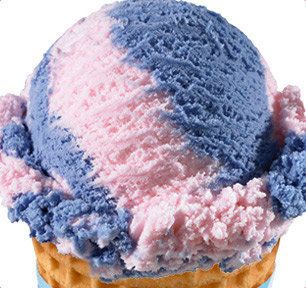 Baskin Robbins
Cotton candy is spun sugar. It is fluffy, airy, sticky and dissolves in your mouth. You pull it apart and eat it with your hands. Cotton candy should NOT be a flavor.
9
Licorice 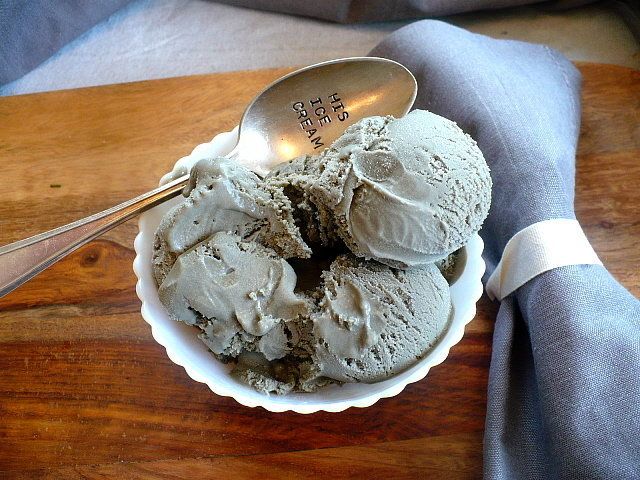 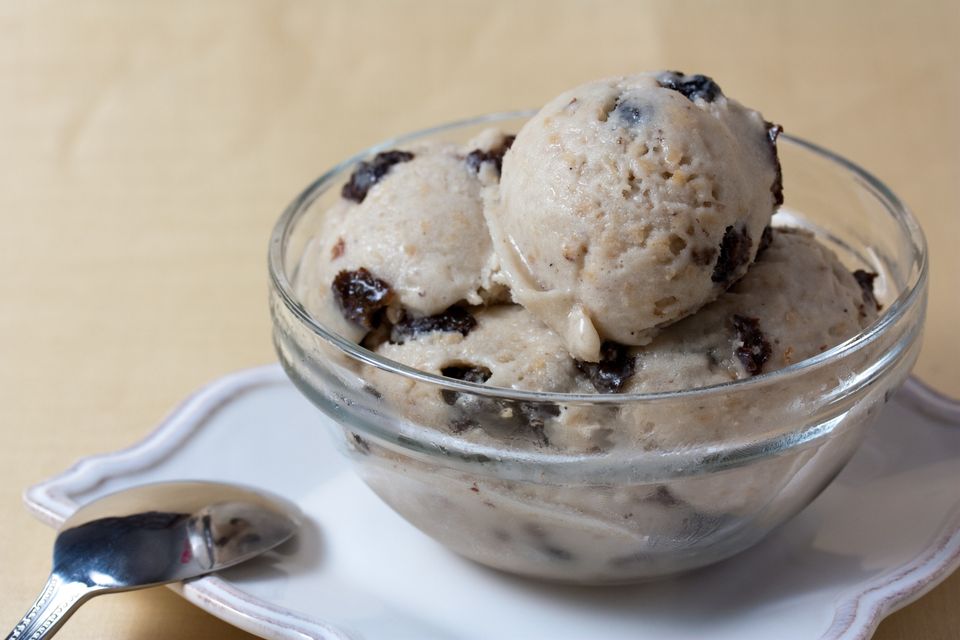 Veganbaking.net/Flickr
Raisins are questionable to begin with, but in ice cream they're an abominable offense. There is nothing redeeming about rum raisin ice cream. Nothing.
7
Garlic 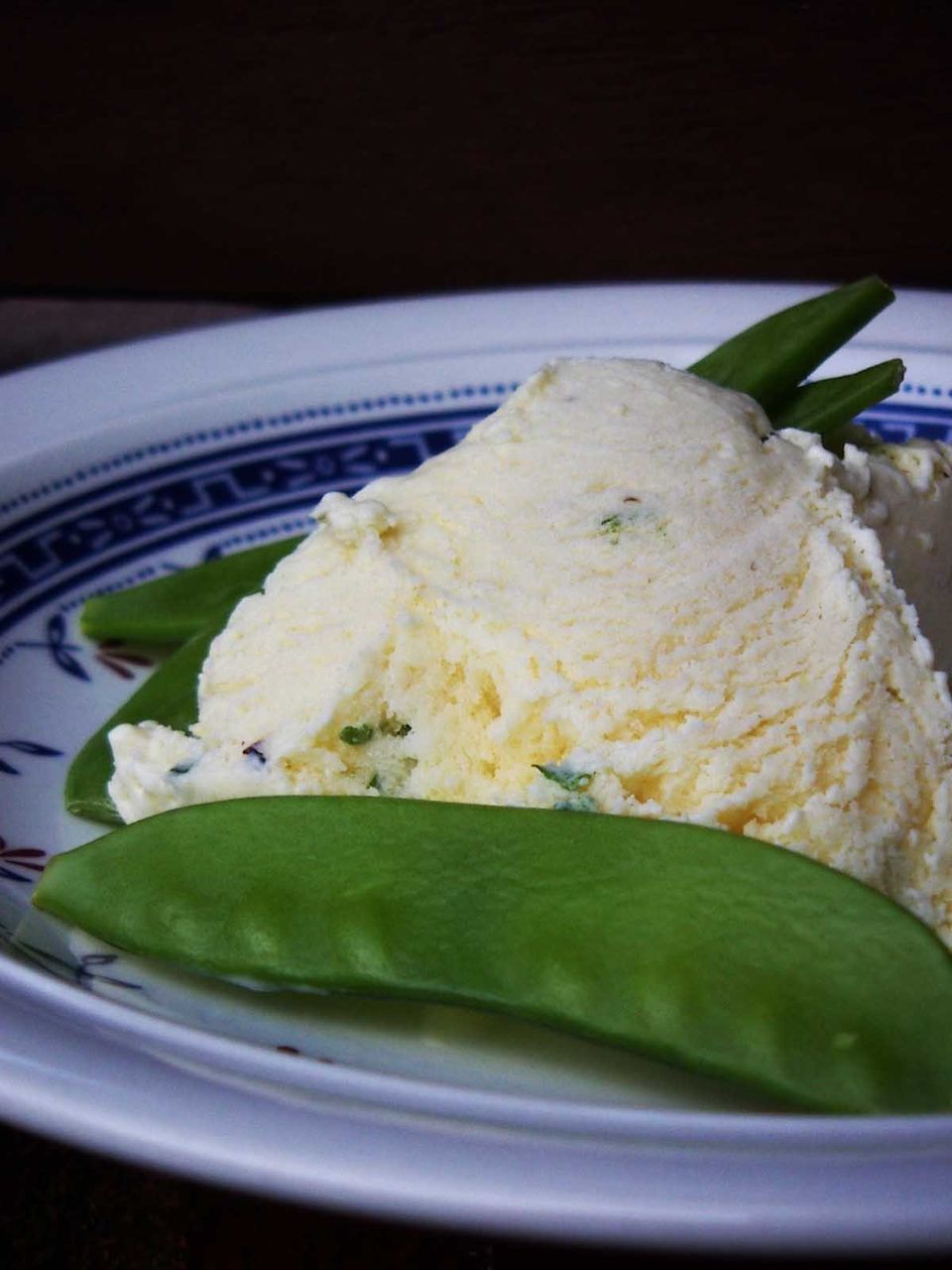 several_bees/Flickr
Garlic ice cream exists. We're not sure why, but it does, and it's more readily available than you might expect. One place you can find it is at Minneapolis-based Sebastian Joe's, which sells Roasted Garlic and Almond Chip ice cream. No thanks!
6
Horseradish

Facebook/Fucking Delicious
Why would anyone subject themselves to this? This isn't fancy -- this is nonsense.
5
Pizza 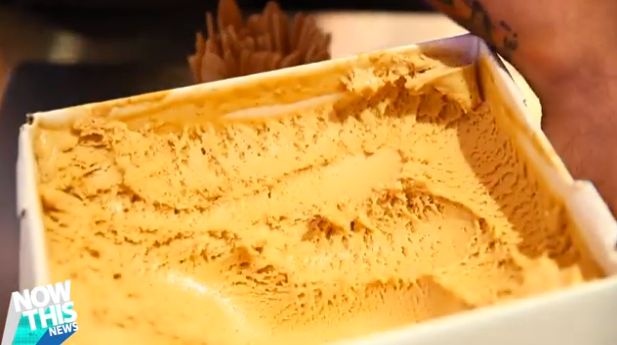 HuffPost
Don't get us wrong- we love pizza and we are unashamed about our soft spot for pizza-flavored snacks. But pizza ice cream? Is nothing sacred? You can find this monstrosity at Philadelphia's Little Baby's Ice Cream.
4
"Cold Sweat" 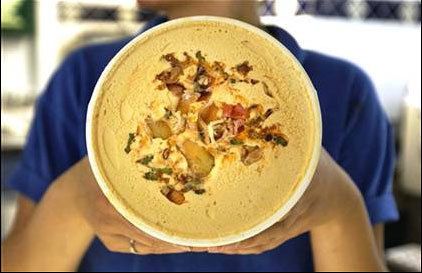 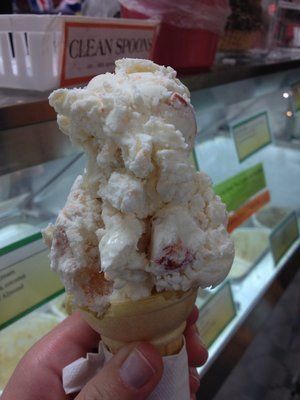 Yelp
Ben & Bill's Chocolate Emporium in Maine sells a butter-flavored ice cream with real pieces of cooked lobster. If you're adventurous enough to try it, amen. Beyond the shock value, however, this ice cream serves no purpose other than grossing us out!
2
Bubblegum Ice Cream 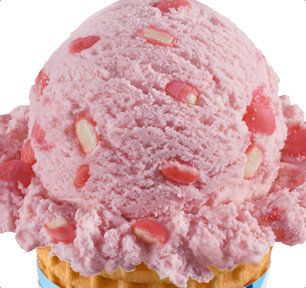 Baskin Robbins
Bubble gum has a very specific and unmatched flavor. It works in gum. It does NOT work in ice cream. What are you supposed to do with the pieces of bubble gum? Chew them while your ice cream melts? Swallow them or spit them out? It's all wrong. Bubble gum flavored ice cream makes us gag -- simple as that.
1
Viagra-Laced Ice Cream 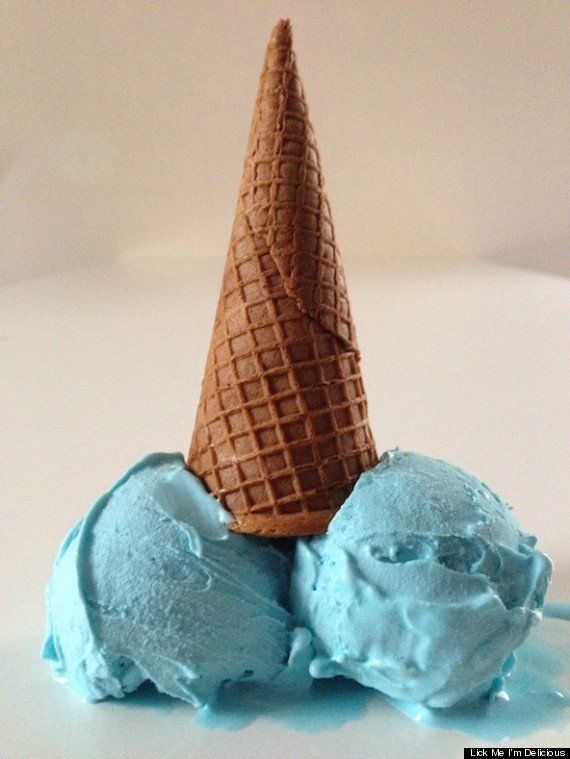 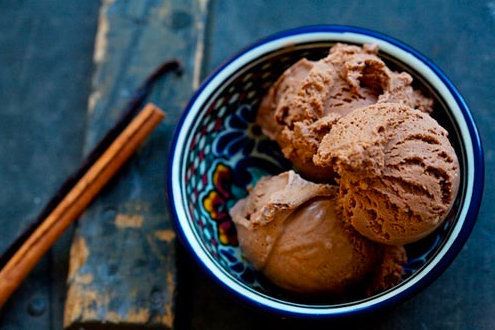