It's been about a week since Apple revealed the highly anticipated software upgrade. While we found some features life-changing, other quirks in the new iOS are downright annoying. We took to Twitter to ask our followers what their biggest gripes were, and we found that we weren't alone in our annoyance.

Here are seven new features that make us wish we could go back in time and never upgrade our iPhone in the first place:

1. The New Keyboard Is Hard To Use: Why is the space bar on the new keyboard so small? Every time we go to write a message we find ourselves accidentally hitting the period key a million times. 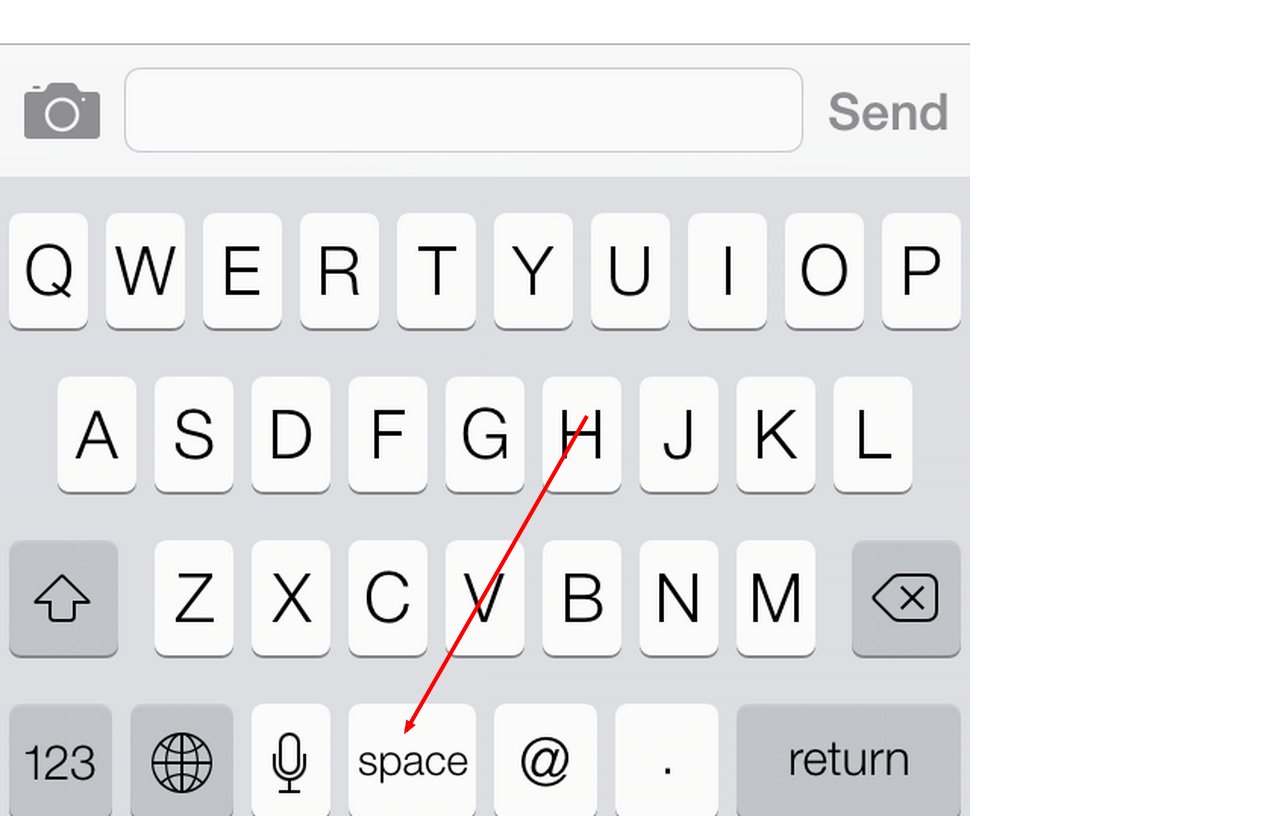 @HuffPostTech @HuffingtonPost The keypad! I hate it and everyone I know hates it. We're talkin' hate here.

2. You Can't Read Things On Your Phone Without Squinting: What time is it? We have no idea because the new, airy and thin iPhone fonts and characters are really hard to read, depending on what kind of background you have on your phone. 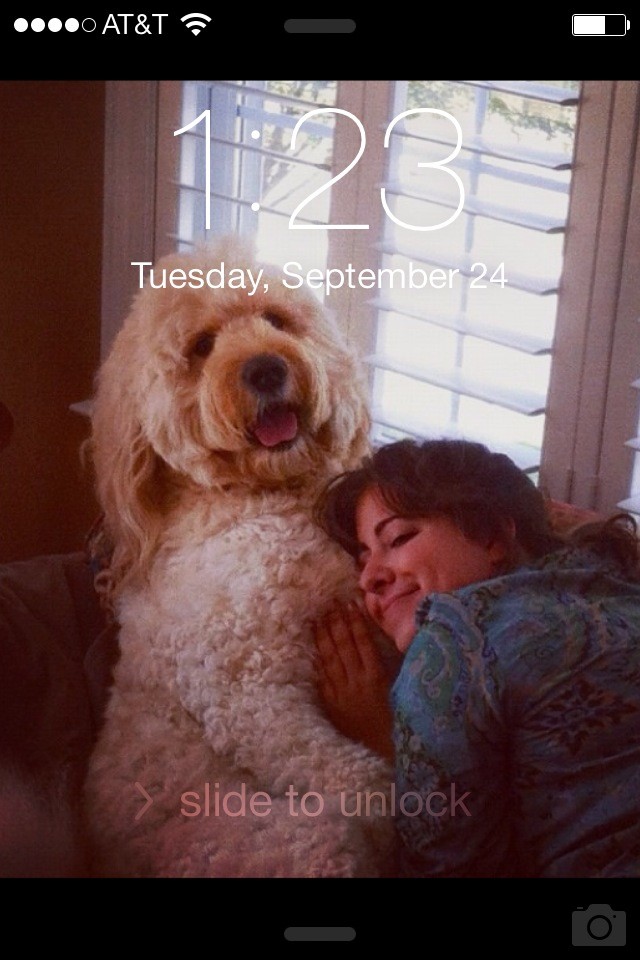 @HuffPostTech @HuffingtonPost The look of it, u need2have certain colours in your wallpaper for it2look decent. If not it looks like a toy!!

3. The Battery Life Is Terrible: Many reports have cited a shorter battery life as one of the bigger issues plaguing iOS 7. It appears the problem is a product of a new feature that lets your apps download new content in the background using Wi-Fi or cellular. To turn this feature off, you can go to go to "Setting," "General" and then "Background App Refresh." 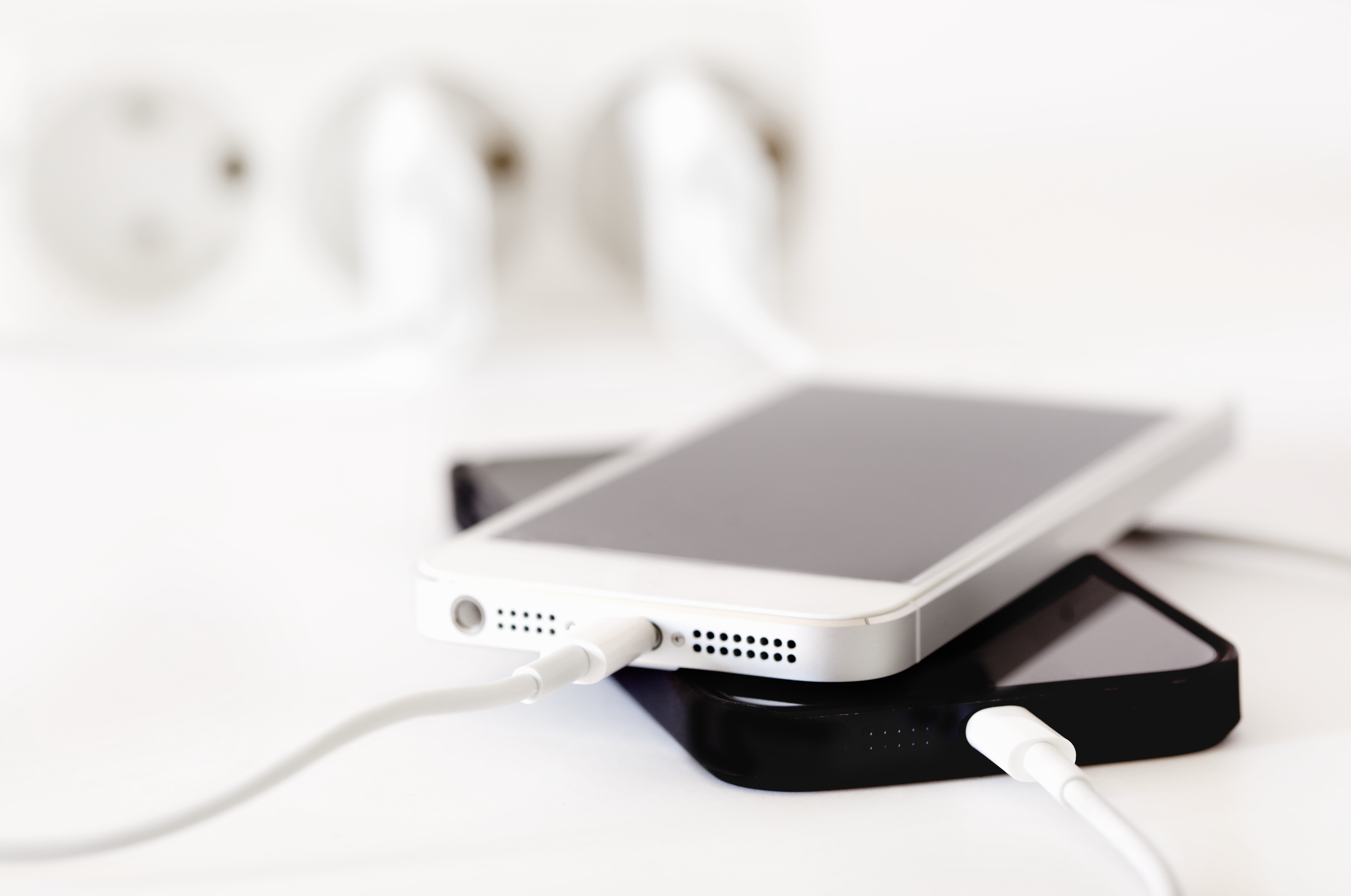 @HuffPostTech @HuffingtonPost iOS 7 is a cool interface, but it's drowning my battery! #Music plays well without much impact on battery tho.

@HuffPostTech @HuffingtonPost Definitely battery drain though there are tips to lessen loss by reducing functionality.

4. In Fact, How The Heck Do You Even Know If The Phone Is Charging?: In iOS 6, there was a clear lightening bolt symbol that would appear in the middle of the battery symbol when your phone was successfully charging. But for some reason, Apple decided to make this symbol smaller and move it to the side. It's true that the battery now turns green when its charging, but good luck sleeping tonight while filled with anxiety about whether or not your phone will be dead in the morning. 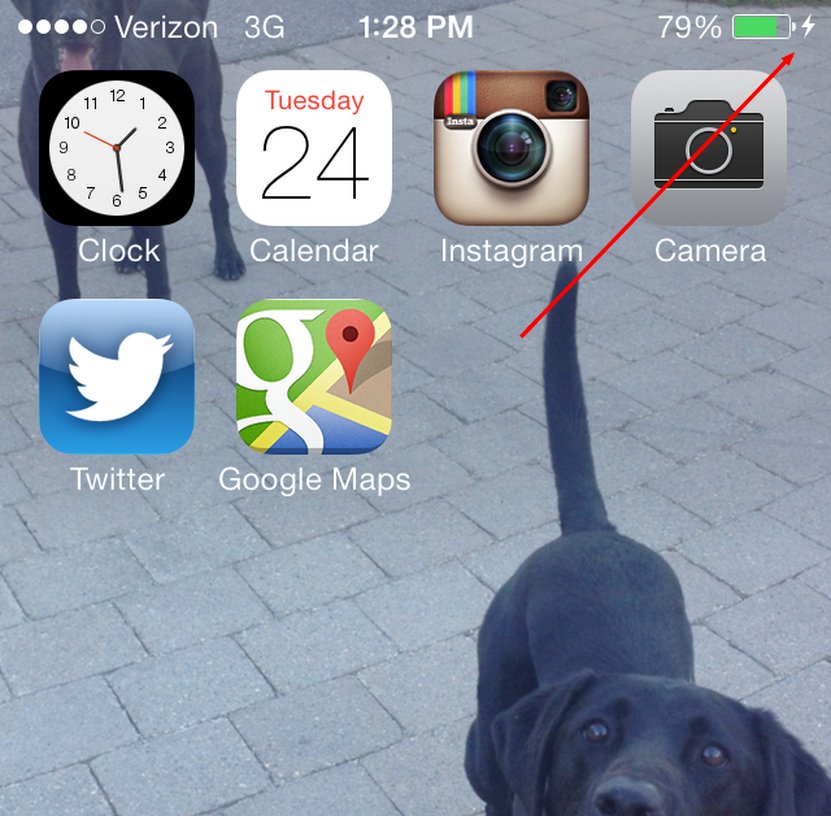 5. What Happened To The Music? : Before iOS 7, all you had to do was click on the music icon to listen to your favorite tunes. Now, you have deal with a maze of information that includes the music you have on your computer, the music you have in the cloud and the music that you actually have on your phone. It's difficult to understand which music files are where and by the time you have it all figured out, your commute is probably over and your day is ruined. 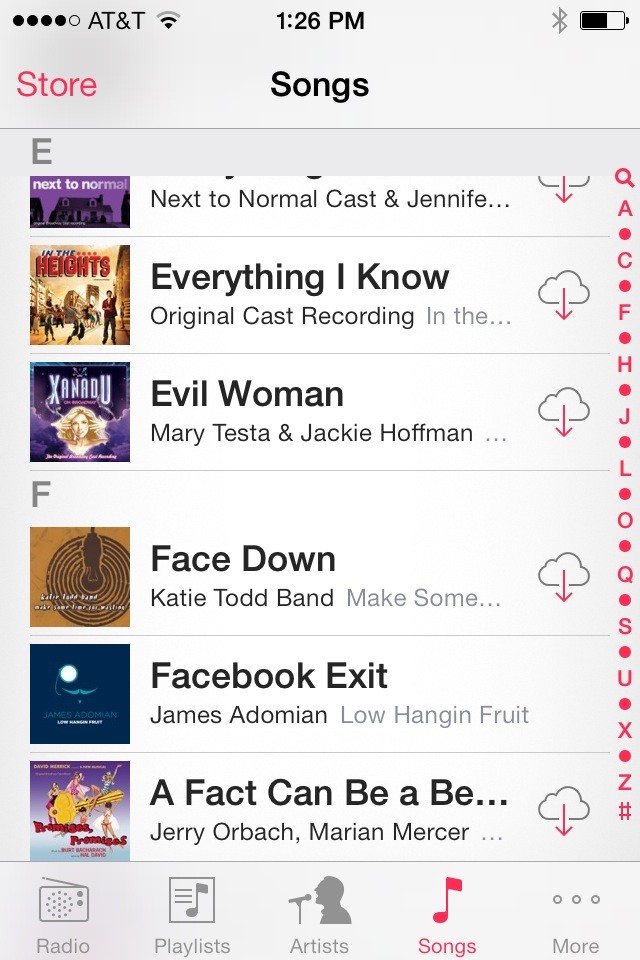 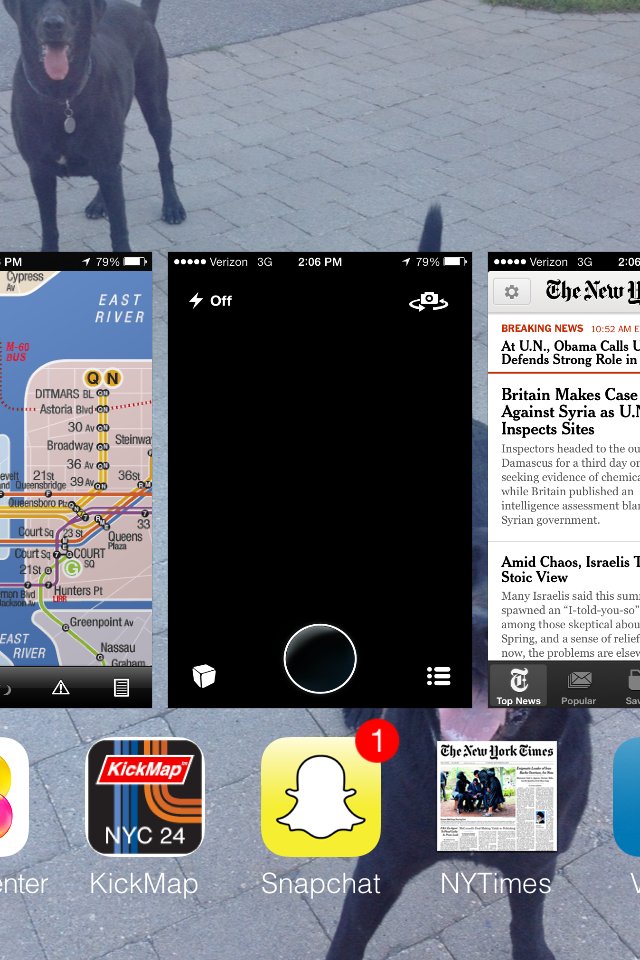 7. You Can't Resize Backgrounds: Super excited about that amazing new photo of you and your best friends? Well, good luck getting it resized to look good as your background photo with the new software. 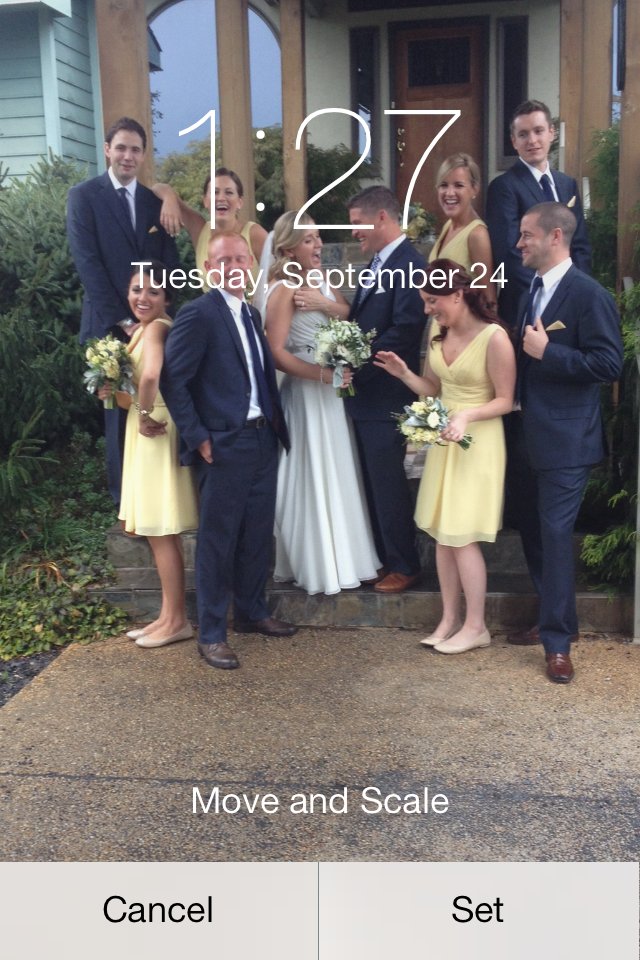 @HuffPostTech @HuffingtonPost Wallpaper is too zoomed in

Get used to these changes. There is no going back to iOS 6.

UPDATE: This story has been updated to acknowledge that although the battery charging indicator only turns green when the phone is plugged in, we still hate it and the wall had better duck and cover.