One of the nearly 13 million Americans looking for work? You might want to think twice before applying to these jobs.

This year's list of the worst jobs is mostly made up of professions that haven't made the list in the past. Among the new additions are newspaper reporters and broadcasters who face dwindling job opportunities, according to CareerCast. Other new arrivals include restaurant servers and dishwashers, who are now making the list largely due to low pay and poor conditions they experience at their jobs.

The pay might be low, but the restaurant industry has been one of the sectors hiring the most recently, adding 185,000 in March alone while paying employees less.

The fact that American workers are taking those jobs could be an indication of how desperate they are for work in an uncertain job market that remains plagued by mass layoffs. Just this week, Sony announced plans to cut 10,000 jobs and earlier this month Yahoo said it would slash its workforce by 2,000. Meanwhile, the public sector continues to downsize despite hopeful signs the economy may be picking up.

Indeed, strong job growth since last November has lowered the unemployment rate to its lowest level since January 2009 at 8.2 percent in March. The number of jobs posted by employers also increased to 3.5 million in February, suggesting there may be more hiring to come.

Here are the ten worst jobs in America, according to CareerCast:

PHOTO GALLERY
The 10 Worst Jobs In The U.S. 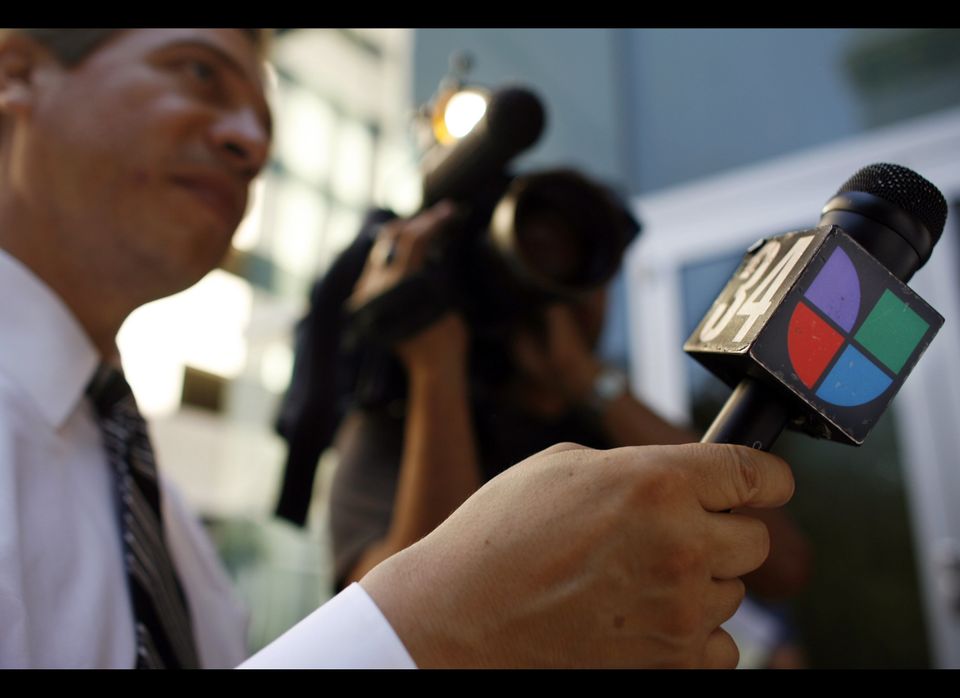